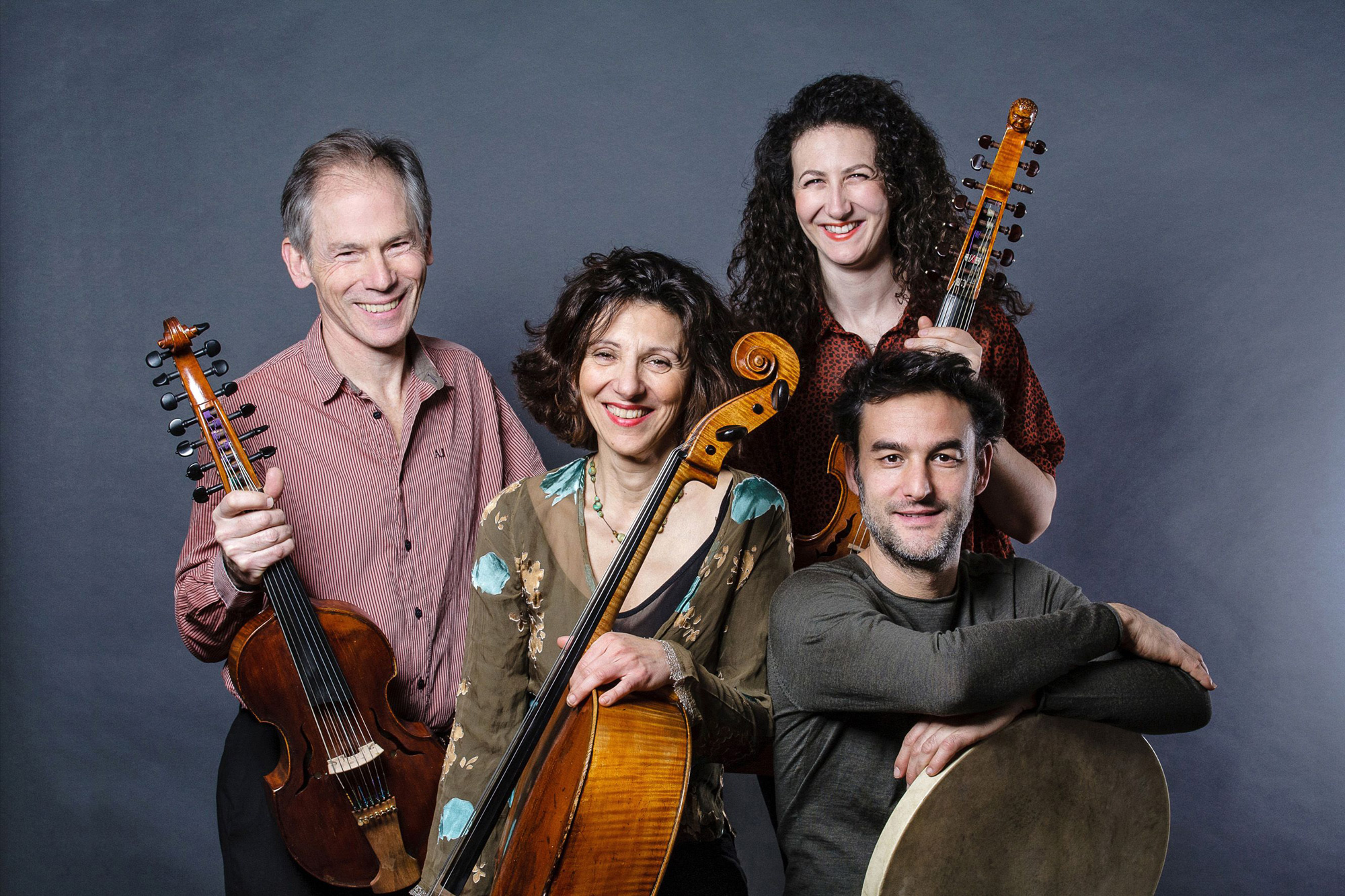 Garth Knox, a renowned Irish-born violist and composer for classical and contemporary chamber music, with his group the Saltarello Trio has done an exquisite recording of compositions by John Zorn from his “Book of Angels” series inspired by traditional Jewish music remade for the 21st century.

Alto saxophonist/multi-instrumentalist John Zorn has been an icon in avant garde, experimental jazz, coming from the New York downtown scene since the early 1980s, alongside Christian Marclay, Anton Fier, Arto Lindsey, Marc Ribot and others. And his breakthrough recording was in 1985, “The Big Gundown” playing experimental rearrangements of the spaghetti western classics of Ennio Morricone.

Zorn’s music can be celestial or humorously abrasive (for instance with his experimental hardcore-punk-jazz projects Naked City, and Spy vs Spy: The Music of Ornette Coleman), but among his most dark and haunting compositions are those written for string instruments, for instance the recording “The String Quartets” (1999) with Mark Feldman, Erik Frielander, Joyce Hamman and Lois Martin.

And so, almost as a counterpart, Garth Knox & the Saltarello Trio, with Knox on viola and viola d’amore, Sylvain Lemetre on percussion, Julia Robert on viola and viola d’amore, and Agnes Vesterman on cello, have made a fragile convergence of music across centuries from medieval, baroque, classical and contemporary chamber music, to klezmer and with some modern jazz nods, which is overall riveting, both uplifting and at times deeply melancholic. In other words, it’s a kind of spiritual music, where one song invites you to step up to the stars, while another can cause you to break down in tears.

“It’s somehow our reaction to Zorn’s version of traditional Jewish music,” says Knox, “translated into our chamber music idiom, with undercurrents of ancient music and folk tradition.” And the result is both stunning and enlightening.

Upcoming concerts with Garth Knox & the Saltarello Trio performing Masada Book 2 “Leonard” from John Zorn’s Book of Angels”will be in the Czech Republic at the end of this month.