Fiona Ross ~ CD Review: Just Me (and sometimes someone else) 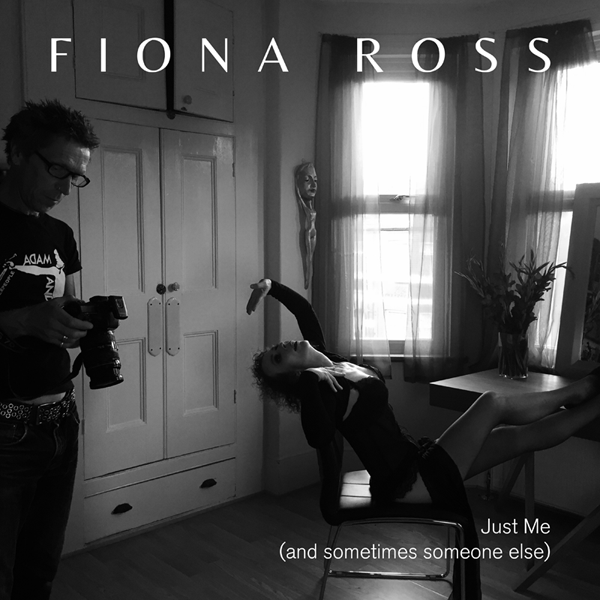 London jazz vocalist Fiona Ross, is at last putting herself in the limelight. As head of the British Academy of New Music for nine years she helped train the likes of Ed Sheeran, Rita Ora and Jess Glynne for stardom and now it’s her turn to come out of the shadows.

‘Just me (and sometimes someone else’ comes as a double album featuring stories of love and loss, self reflection and one senses a coming of age of sorts. Side 1 is stripped back, raw intimate and warm, while Side 2 is a full band set that showcases the vibrant energy Fiona brings to her charged vocal performances.

It’s a confident display of many facets of the same artist, the honesty of songs such as Fix me and I Don’t Want To Love You countered by more fragile deliveries such as You Made Me Question Me. This acoustic, intimate setting, allows space for Ross’ voice to shine through, displaying her technical mastery and prowess.  She’s able to navigate effortlessly through many varying tonal qualities, all of which add depth and intensity to the meaty emotional content of her material.

27 Reasons is the track that links the two sets with the full band adding a vibrancy to the solo version, the band’s energetic performance driving Ross’ powerful vocal. It’s a perfect precursor for the second part of the album featuring her band – Gibbi Bettini (gtr), Kris Buzow (sax), Marley Drummond (drums) and Nate Williams (bass).  You get the sense here that a long bubbling frustration is finally being released – the energy of the band, coupled with her vocals is positively explosive.

From full-blown Latin Jazz to stripped-back acoustic tracks, ‘Just Me (and Sometimes Someone Else)’ is a candid, intimate view into Fiona’s heart and soul, and an exclusive insight into her creative process. It’s a bold statement from a bold woman who’s ready to set the world on the fire.