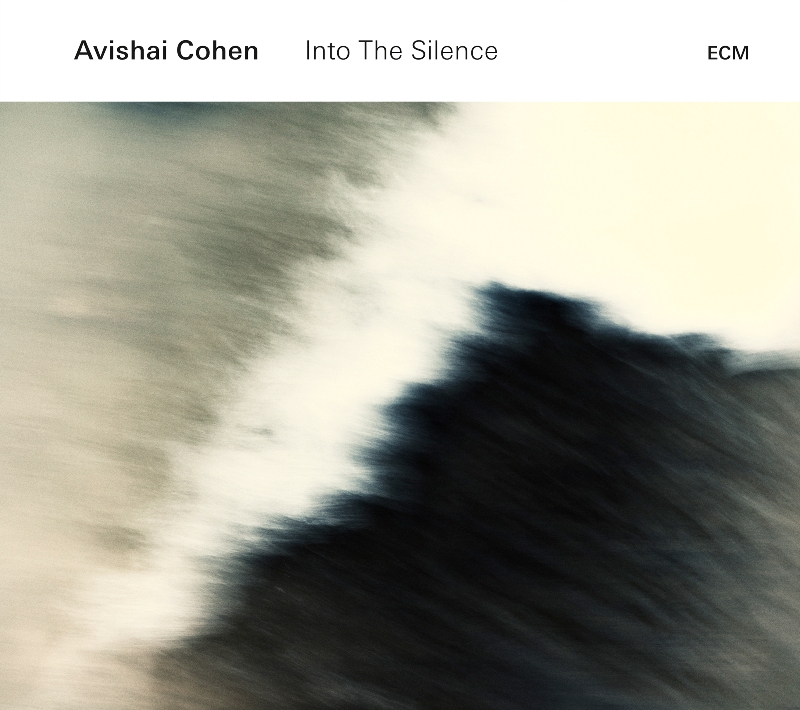 Tragedy and drama are often a good breeding ground for artistic top products. The cd ‘Into the Silence’ by trumpeter Avishai Cohen is no exception. The talented musician made the album after the death of his father. It is an album with a lot of melancholy and beautiful music. The trumpet of Avishai Cohen sings, so to speak, the last days of his father’s life.

From 26 February to 12 March, the Israeli American makes a tour through France, Italy, Belgium, Netherlands, Germany and Austria. He gives in that period fourteen concerts with his Quartet, which consists of Yonathan Avishai (piano), Eric Revis (bass) and Nasheet Waits (drums). On the cd you can hear also tenor saxophonist Bill McHenry.

‘Into the Silence ‘ is the debut of Avishai Cohen on ECM. Manfred Eicher, the founder of the label, heard Avishai Cohen play during the recording of Mark Turner’s CD ‘ Lathe of Heaven ‘. He was very impressed:,, I immediately liked Avishai’s tone, his phrasing, his energy and purity of sound. ”

Avishai Cohen says about his latest album: This music consists of the melodies composed over six months following my father’s passing in November 2014. The dissonant piano figure you hear in the beginning of the track ‘Into the Silence’ came to hand on the piano in my parents’ house right after my father died. I was dealing with a wide range of feelings that I couldn’t really deal with in words, only in music. The title of the song and album refers to the silence of absence, the way you see pictures of someone who is gone but you don’t really hear them in your life anymore.’’

The CD ‘ Into the Silence ‘ brings musical influences from East and West together, as is the case with the music of the other Avishai Cohen, the famous bass player. The trumpeter has still not his status, but deserves that for sure. Like Ambrose Akinmusire, I believe that Avishai Cohen belongs in the top ten of the new young generation of trumpet players.

More info on the European tour via:  www.avishaicohenmusic.com.