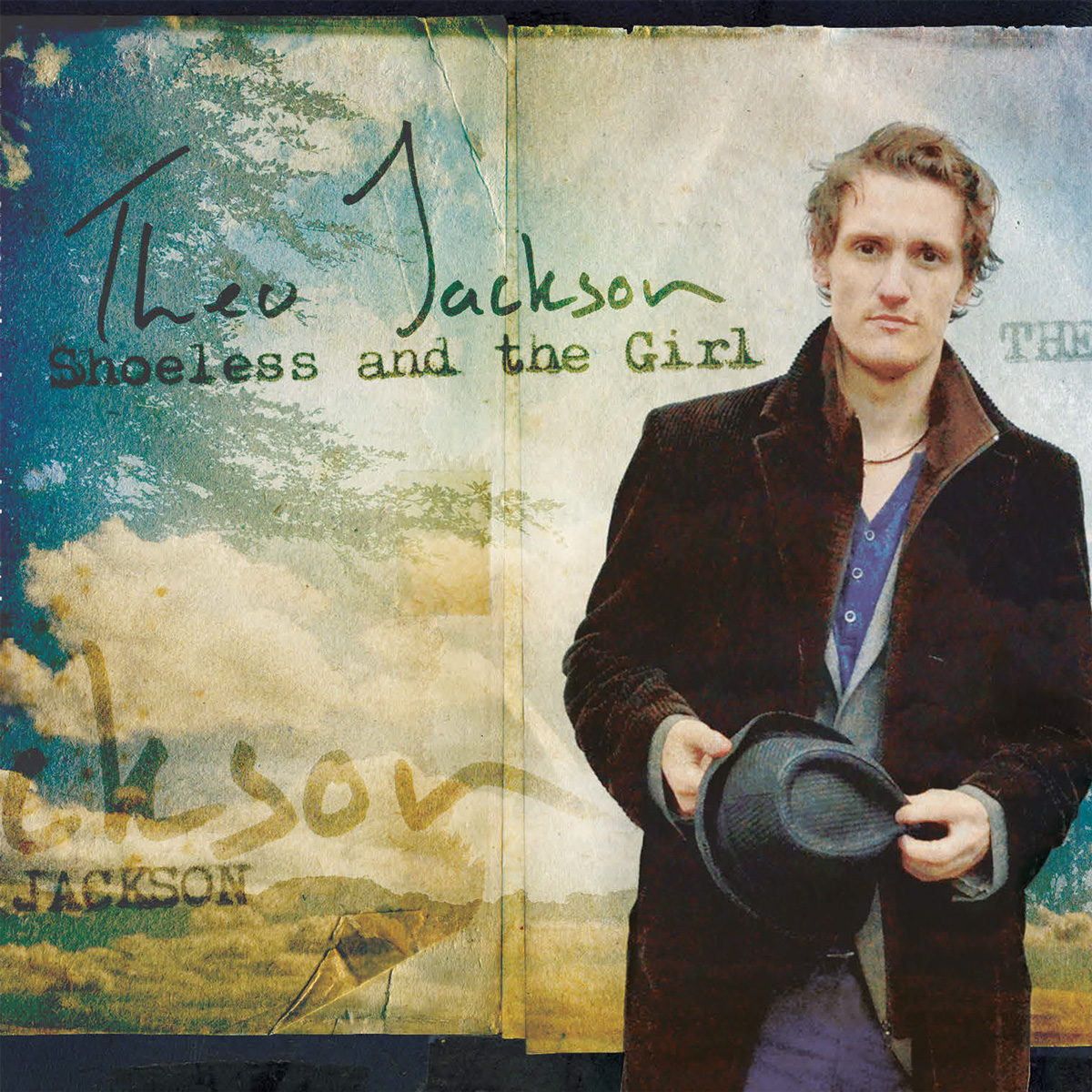 Theo Jackson’s debut release “Shoeless and the Girl” on Dot Time Records is a collection if eight original vocal tracks bundled with two vocal version’s of the Wayne Shorter classics “Footprints” and “Wild Flower” both with original lyrics by Jackson.

While Theo Jackson is largely unknown outside of the UK, after the first spin of this album, I’m convinced Shoeless and the Girl will go a long way in changing this situation. The accompanying info sheet that arrived with this CD states that Jackson is a “natural storyteller, his songs have an ethereal, other-worldly quality” This single sentence seems to sum up the album beautifully. The ethereal quality shines through in tracks as “Moonchild” and “Bella’s Coming Home” where the lyric seems to take precedence above form.

Personally the two vocal versions of the Wayne Shorter tunes, “Footprints” and “Wild Flower”, are without doubt the highlights of the album. Jackson’s lyrics and melodic interpretation add significant value to these classics. With some luck these versions may find there way into the standard jazz vocal repertoire .

Other noteworthy tracks include the introductory “Little Do You Know”, alternating seamlessly between 68 and 4/4, and the title track “Shoeless and the girl” featuring a wonderfully tasteful solo by Quentin Collins on Flugelhorn. The album closes with Camberwell Butterfly, one of the few up tempo pieces included in this set. Stylistically this track doesn’t seem to fit with the rest of the set and sounds to me like an afterthought, perhaps it would would have been better placed elsewhere in the track list.

All in all “Shoeless and the girl” is a wonderful album that leaves the listener yearning for more. While the album is far from a “straight ahead” jazz outing, Jackson has successfully taken the art of song writing and placed it firmly into the jazz genre. I can only imagine that we will be hearing more of Theo Jackson in the coming years.