A Jazz Talk with Gary Burton 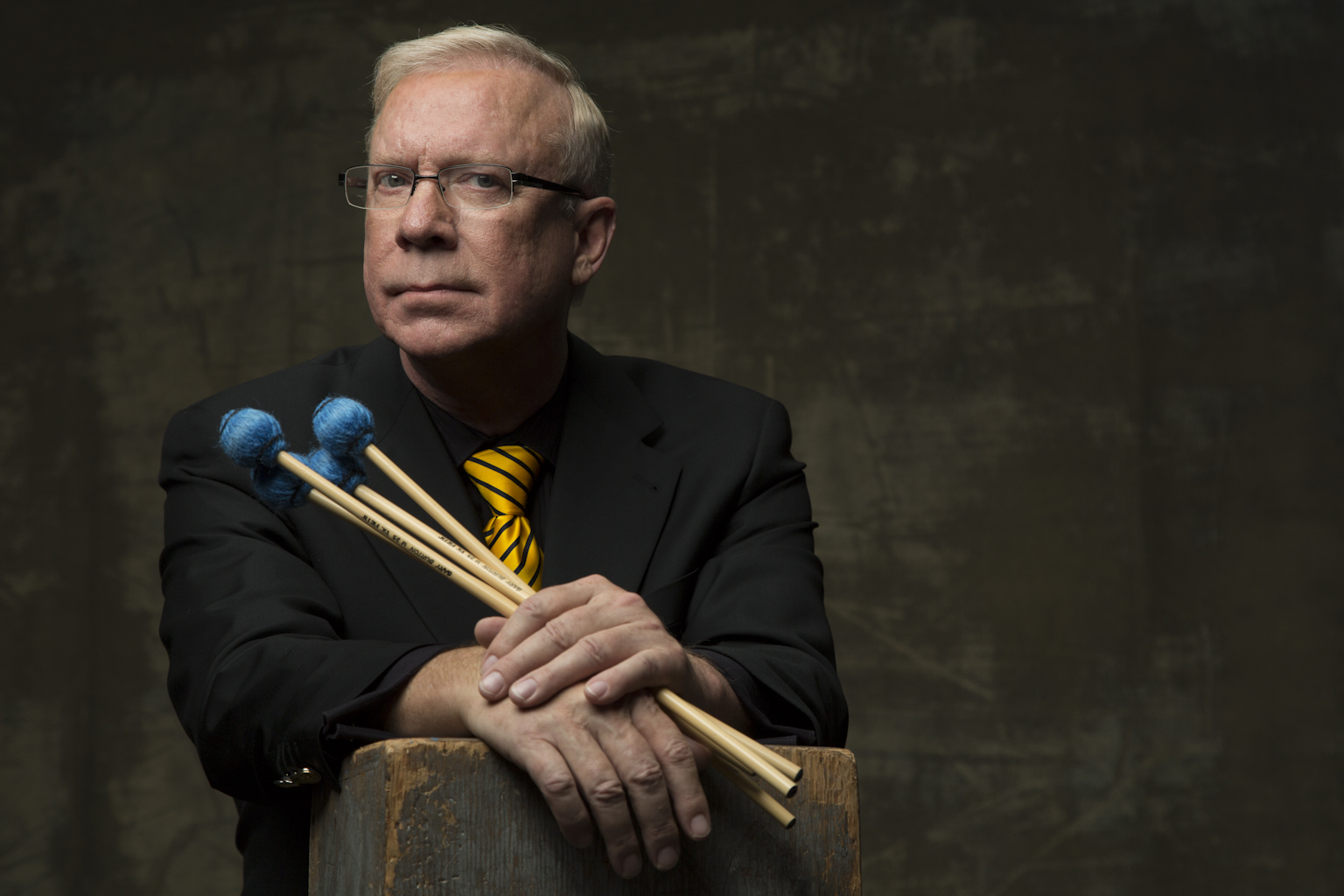 By: Yannick Ilunga | Courtesy of The Jazz Spotlight

Gary Burton is a living legend. Having performed for over 50 years, he is considered one of the most respected and influential jazz instrumentalists, as well as the best jazz vibraphonist in the world.

Citing pianist Bill Evans as main inspiration for his approach toward the vibraphone, Burton developed the pianistic style of four-mallet technique (instead of the traditional two-mallet technique), which has caused him to be dubbed as an innovator. His innovative approach also led him to become a fusion jazz pioneer and to popularize the duet format in jazz.

In addition to an incredible discography – that features over 60 records – and performances around the world both with his own bands and with the best jazz artists, Burton is also a major figure in jazz education, due to his 30 years at the Berklee College of Music.

As for today, Gary Burton has won pretty much every prestigious award in jazz, including DownBeat’s “Jazzman of the Year” (in 1968, making him the youngest ever to receive the title), 7 Grammy Awards and several JJA Awards.

Last year, he released his autobiography Learning to Listen: The Jazz Journey of Gary Burton. After receiving excellent reviews by the likes of the Boston Globe and JazzTimes, the book went on to win a JJA Award in the “Book the the Year” category.

In this episode of the Jazz Spotlight Podcast, I welcome this incredible jazzman to talk about his career, his book and to listen to his advice for young musicians.

Ah, I almost forgot! Today we also get a special behind-the-scenes look at one of the very best jazz clubs in the world: Blue Note Milano