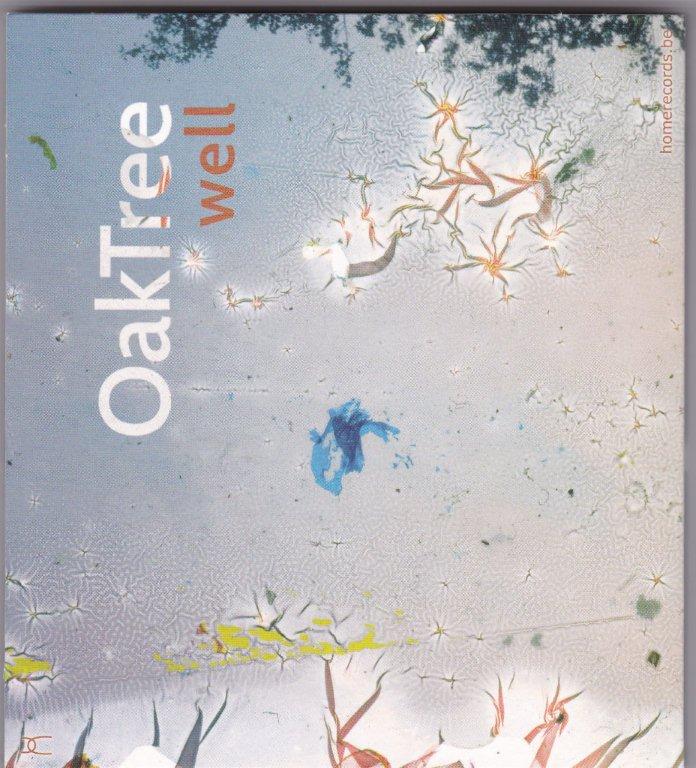 The main instrument on ‘Well’, the new cd by OakTree, is the voice. The trio consisting of vocalist Sarah Klenes, cellist Michael Osborne and accordionist Thibault Dill added for the recording of this album assistance from ttun-ttun player Kristof Hiriart, violinist Tcha Limberger and Michel Massot (euphonium, tuba and trombone). While all contribute as a vocalist’s on the album, the lead role of course is for Sarah Klenes.

“Well” is not a jazz cd, it’s an album with jazz influences that are most audibal in the vocal parts. Sarah Klenes often uses scat singing in her renditions however for the rest, the music leans more to European folk music. Further contributing to the folk sound are Kristof Hiriart’s ttun-ttun (both string instrument and flute) and the violin of Tcha Limberger.

Annemie Osborne and Thibault accordina Dille, who also plays accordina, are the fixed forces behind the smooth and clear voice of Sarah Klenes. Thanks to the addition of compositions from the guest musicians a very varied cd came into being. Surprising music at a high level, with as mentioned earlier, a leading role for the voice.

The great musical talent of Michel Massot, who plays tuba and euphonium with an enviable ease and flexibility, has a fine sound on the big brass instruments. Massot gives the album just that little something extra to qualify it from very good to very, very good.