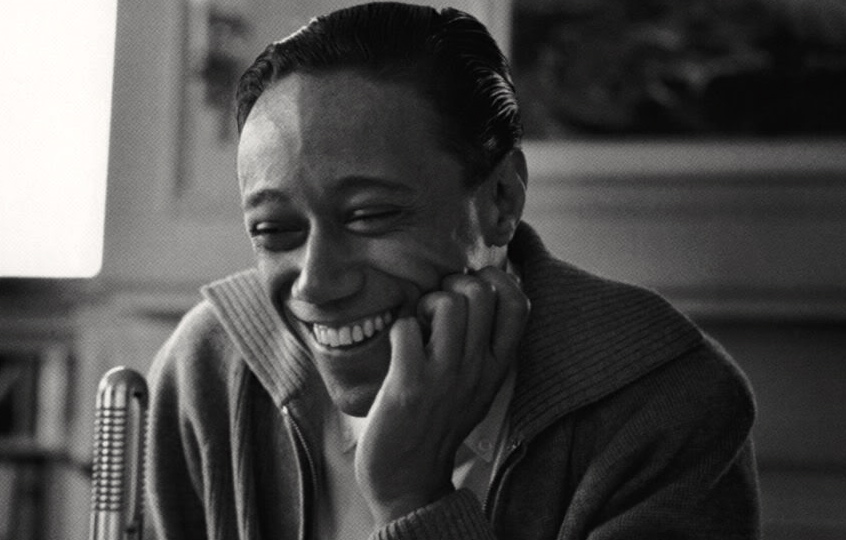 Courtesy of: All About Jazz

Horace Silver, the prolific jazz pianist and composer who co founded the legendary Jazz Messengers, pioneered the genre known as hard bop and mentored scores of musicians, has died. He was 85.

Silver died Wednesday at his home in New Rochelle, N.Y., of natural causes, according to his son, Gregory.

Through classic compositions such as “Song for My Father,” “Nica’s Dream” and “Señor Blues,” Silver influenced generations of musicians with a style that encompassed all his musical loves: gospel, blues, Latin rhythm. It was music that, in Silver’s words, “cooked” and “burned.”

His works also kept Silver contemporary: a bridge between the jazz greats of his generation and musicians who weren’t even born when he began recording.

“As far as playing, composing, band leading, arranging, Horace Silver’s got to be one of the most influential musicians in the history of jazz,” said bassist Christian McBride. “No matter what style of jazz that you tend to gravitate toward, Horace Silver always touches you.”

Throughout his decades-long career, Silver fought against what he called getting “hung up on one approach,” even when it proved popular and profitable to do so.

“He was not only prolific, he was a unique composer,” said Phil Pastras, editor of Silver’s 2006 book, “Let’s Get to the Nitty Gritty: The Autobiography of Horace Silver.” “Even an ordinary 12-bar blues in his hands turned into something magical.”