Iceland is well known for it’s unique nature, volcanism but also increasingly as a center for jazz. While the scene is relatively small, events such as the The Reykjavik Jazz Festival has gone a long way to bringing attention to Icelandic jazz internationally.

Now A brand new jazz festival is erupting in Iceland. Freyjufest (taking its name from the Norse goddess Freyja) will see its first edition on January 21 in Reykjavik. The festival will see 6 acts perform during the day, 3 in the early afternoon and 3 in the evening. The program will feature a mix of local and international artists that are all making waves on the international jazz scene.

The first set of concerts to be held in the afternoon will present the trio Broken Cycle featuring Icelandic guitarist Hilmar Jensson, American drummer Scott McLemore and German saxophonist Angelika Niescier. The trio having worked together since the release of their debut album in 2015 display an energy of a process of collaboration and true spirit of connectivity. 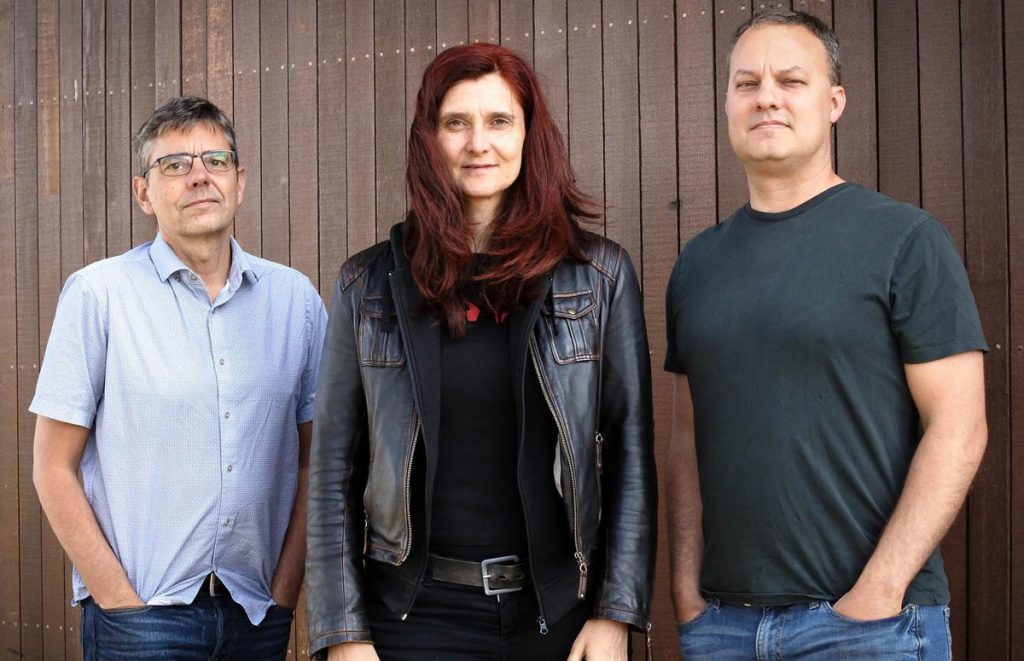 Belgian bassist Anneleen Boehme will perform a solo set. She is known for her work with the supergroup LAB trio, a group that plays music that goes beyond the appropriate boxes. In her approach to the solo bass she can be expected to touch on some standard repertoire as well as her own compositions.

Ingibjörg Turchi is a relatively new and fresh voice on the Icelandic jazz scene. She plays the electric bass and leads her quintet of young and adventurous Icelanders combining jazz, experimental music and minimalism in an untranslated mix. Repetition is paramount. Her 2020 release Meliae received numerous awards and was nominated for the Hyundai Nordic Music Prize and received an honorable mention ending in the top 3.

The evening program features another young Icelandic artist, pianist and vocalist Anna Gréta who has recently signed with ACT record label and has been hailed as “one of the major new talents in Scandinavian jazz” – Jan Lundgren, Ystad Jazz Festival. Her album Nightjar in the Northern Sky was chosen album of the year at the Icelandic Music Awards and Anna Gréta chosen Songwriter of the Year.

American pianist Myra Melford is one of the more experienced performers on the festival and will deliver a solo performance. San Francisco Chronicle accurately describes her as an “explosive player, a virtuoso who shocks and soothes, and who can make the piano stand up and do things it doesn’t seem to have been designed for.” 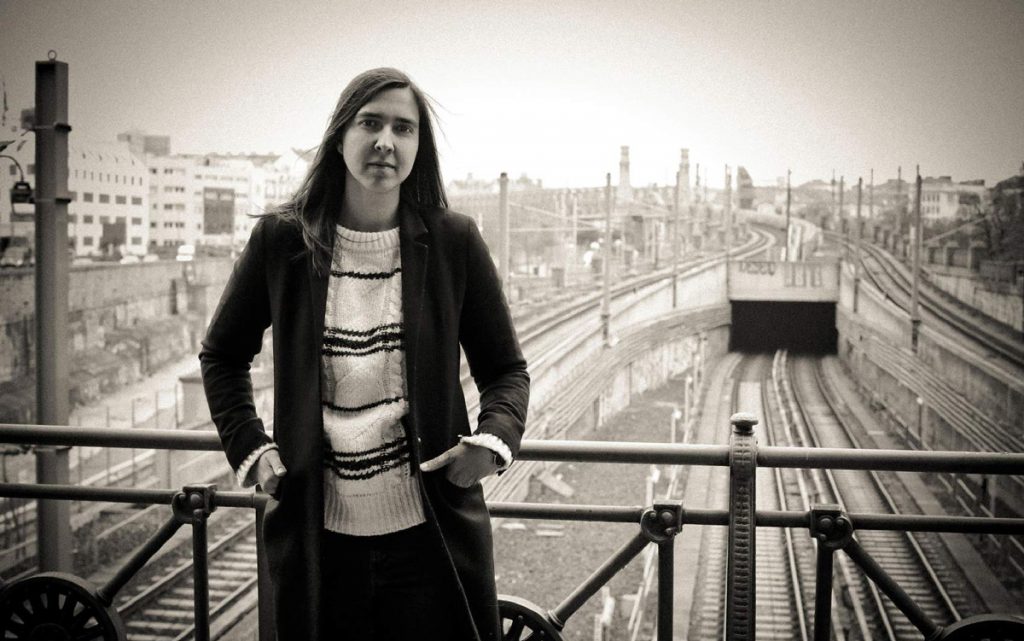 Closing this one day festival will be saxophonist, arranger and composer Sarah Chaksad from Switzerland. She will premier new music with an international octet comprised of some players from the local scene such as Sunna Gunnlaugs on piano, Scott McLemore on drums, Sigrún Jónsdóttir on trombone and also Angelika Niescier and Anneleen Boehme who both perform earlier in the day. Norwegian trumpetist Hildegunn Øiseth will be joining them as well as saxophonist Charlie Rose from Switzerland.

Concerts will be held at the Harpa Concert Hall in the center of Reykjavik that also functions as the home venue for the The Reykjavik Big Band and The Iceland Symphony Orchestra. The full line-up is listed below.