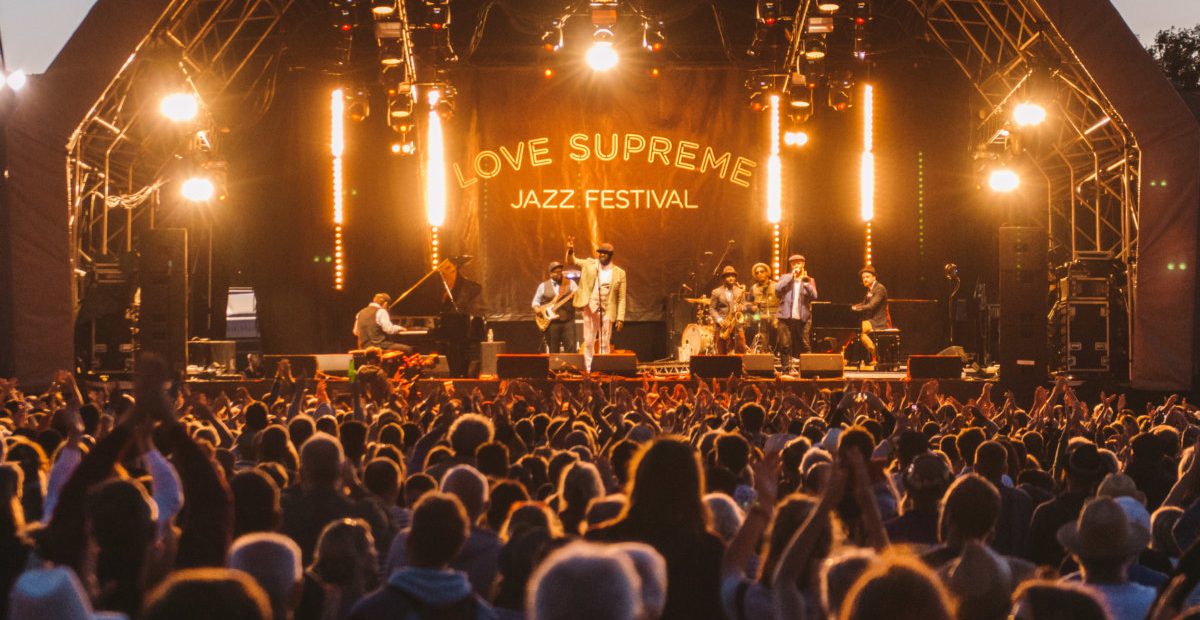 Following a record-breaking year in 2022, with over 60,000 in attendance across the weekend, the Love Supreme Jazz Festival has announced the first wave of artists confirmed to perform at next year’s event, which returns to Glynde Place in East Sussex from Friday June 30th to Sunday July 2nd 2023.

Since the first edition of the festival in 2013, the Love Supreme Jazz Festival is now widely regarded as a highlight of the summer festival calendar by artists and audiences alike, the festival attracts global superstars, jazz legends and the best new artists from the world of jazz, soul and R&B in a unique location. Love Supreme was the first full weekend camping jazz festival in the UK but also welcomes day and weekend visitors. The festival is approximately 20 minutes from Brighton and just over an hour from central London by train or by car. Glynde village has a train station a few minutes walk from the site. 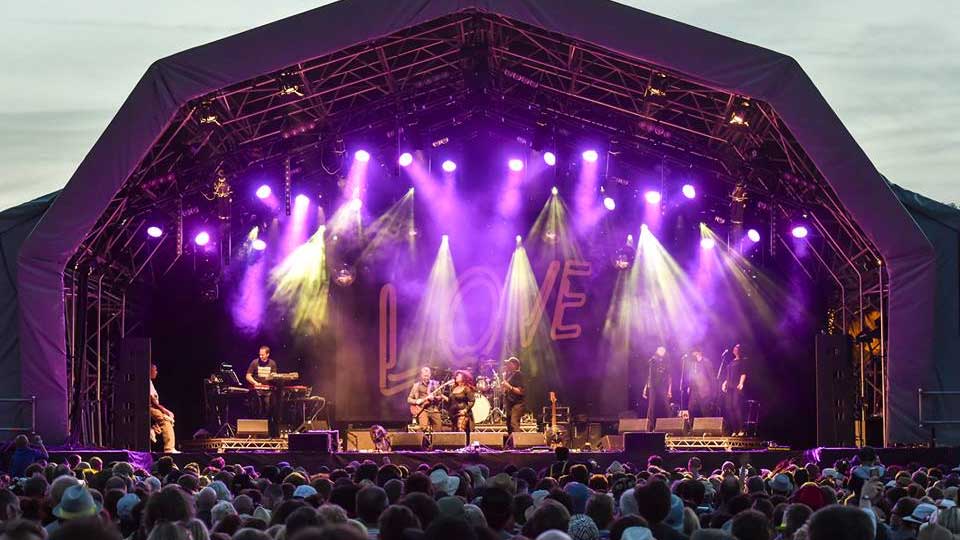 The festival was the brainchild of former Universal Records lawyer Ciro Romano who stated: “The original idea was to meld the ethos of those great European jazz festivals like North Sea Jazz and Montreux with the culture of the UK camping music festival. It hadn’t been done before. In one sense, it’s a niche event as jazz is at the heart of the festival but, in reality, it’s more a series of interconnected musical niches where the respective tribes come together and recognise kindred spirits. I felt there was a desire for a larger scale, authentic, communal experience which celebrated the culture of jazz, soul, R&B and funk and the mark those genres have made on contemporary music.”

Celebrating its milestone 10th anniversary, the three-day event will feature a host of stars from across the world including pioneering bassist and vocalist Thundercat, US gospel-soul trio Gabriels, multi-million-selling, Grammy-winning American soul group Shalamar whose timeless hit songs include ‘I Can Make You Feel Good’, ‘A Night To Remember’ and ‘There It Is’. 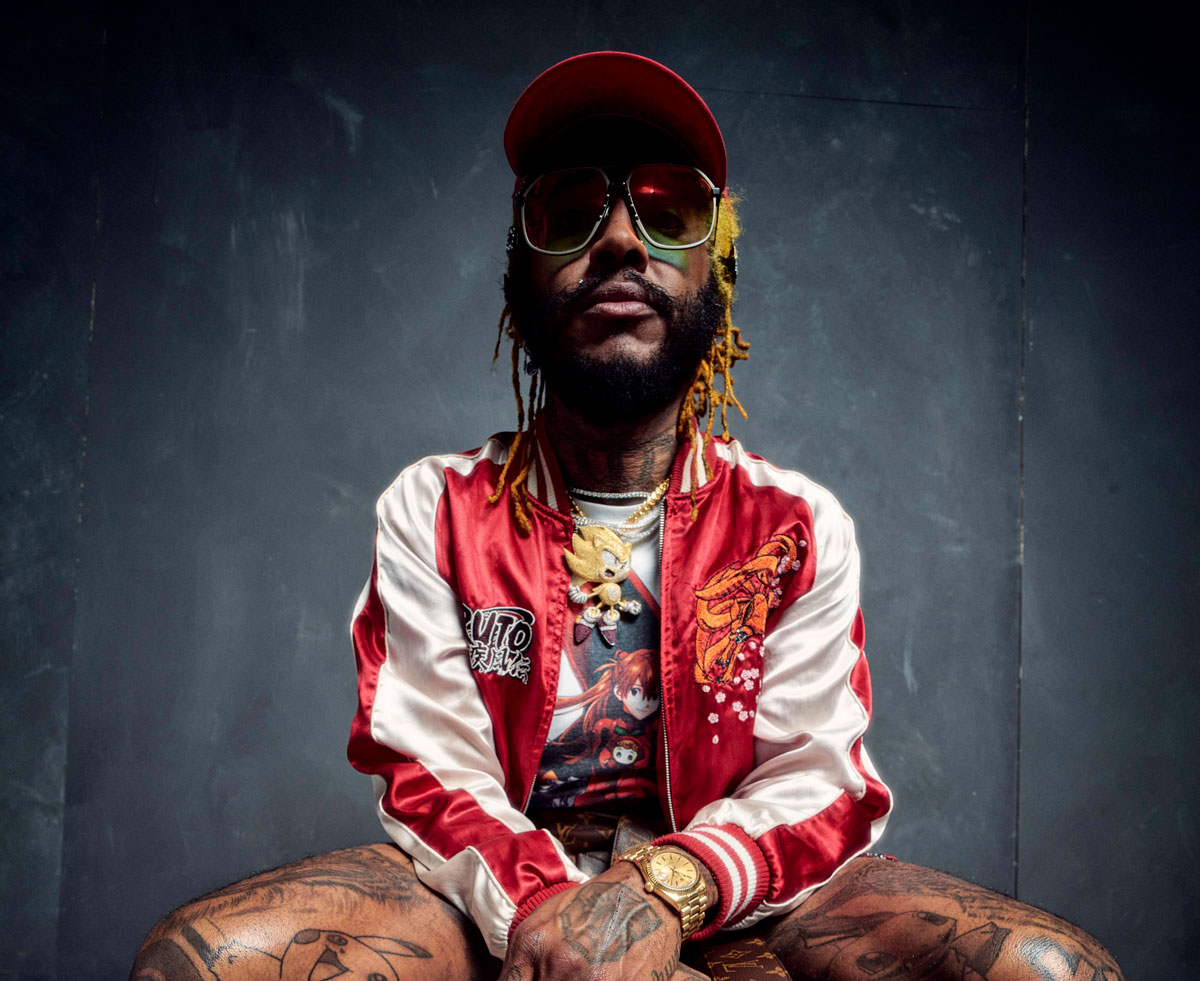 Once again, bassist, producer, bandleader and close Miles Davis collaborator Marcus Miller is scheduled for the 2023 edition and of special note will be a performance by the Godfather of Ethiopian jazz Mulatu Astatke, Having recently caught Mulato at this years edition of the Red Sea Festival we can confidently say this will be a “must see” set. Also announced for the coming edition is internationally acclaimed Blue Note alto saxophonist Immanuel Wilkins, and distinctive neo-soul singer-songwriter Pip Millett.

This Years line-up will also featuring a selection of this year’s breakthrough singers – including Obongjayar, Mica Miller, August Charles and Cherise. The 2023 line-up is set to be the festival’s biggest and best to date. Headliners will be announced in early 2023. Early Bird Tickets start at £63 (day, weekend, camping, supremium and glamping tickets are available) and are on sale from this Friday December 3rd from www.lovesupremefestival.com.