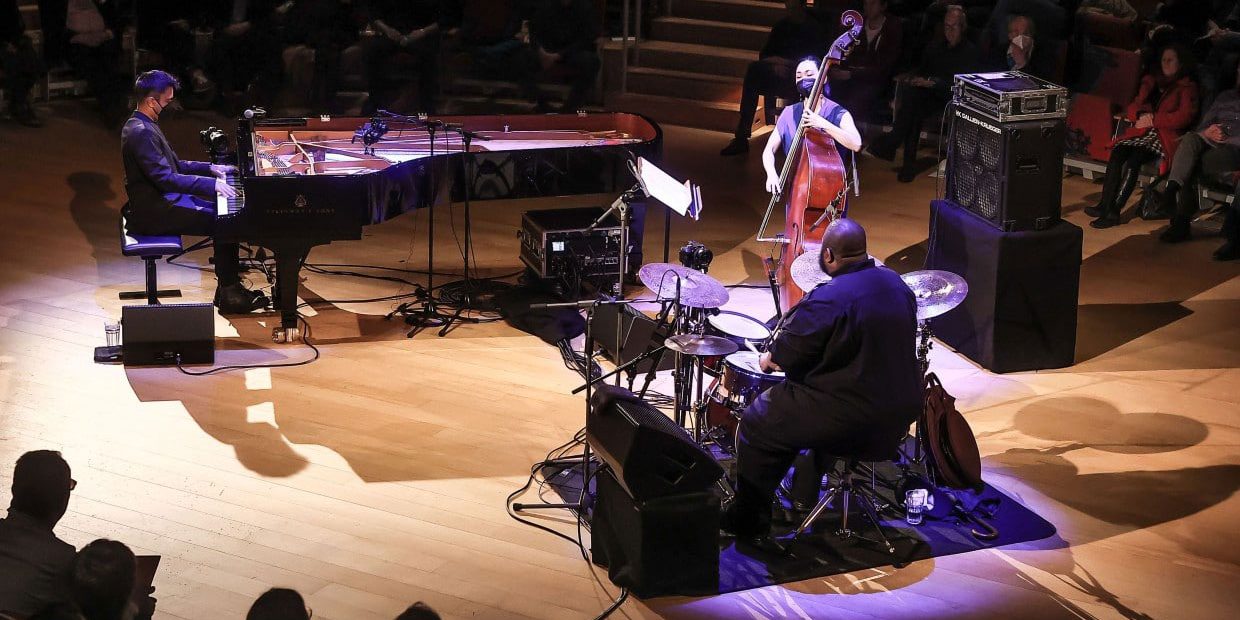 After the two hybrid festival editions with digital bridges to New York, Johannesburg, Cairo and São Paulo due to the pandemic, the Jazzfest Berlin 2022 returns to the resonant physical space of the here and now, and welcomes over 150 musicians from all over the world to the Haus der Berliner Festspiele and surrounding venues from 3 to 6 November. As usual, he concerts of the Jazzfest Berlin 2022 will be recorded by ARD and Deutschlandradio and broadcasted live or time-shifted depending on the event.

Enriched by the experiences of the recent years – through new partnerships around the Atlantic and new artistic formats – the 59th edition of the festival is back in the freshly renovated Haus der Berliner Festspiele, the Pierre Boulez Saal, the nearby clubs A-Trane and Quasimodo, and the Kaiser Wilhelm Memorial Church. 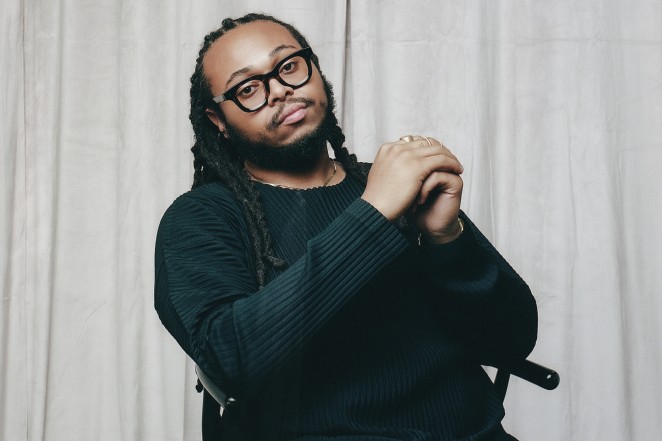 In keeping with the dialectical current of a genre that has always been marked by migration, change and dialogue, the artistic encounters at this year’s festival feature meetings between young and old, tradition and renewal, continuity and disruption and a plurality of cultures from over 25 countries in 39 acts – among them once again numerous German and Berlin premieres. The line-up includes established greats of the US avant-garde scene such as Craig Taborn, Matana Roberts, Tomeka Reid, Hamid Drake and Kris Davis, young musicians influenced by spiritual jazz such as Immanuel Wilkins and Isaiah Collier, as well as other emerging US and European newcomers like Ben LaMar Gay, Sun-Mi Hong and Kirke Karja. 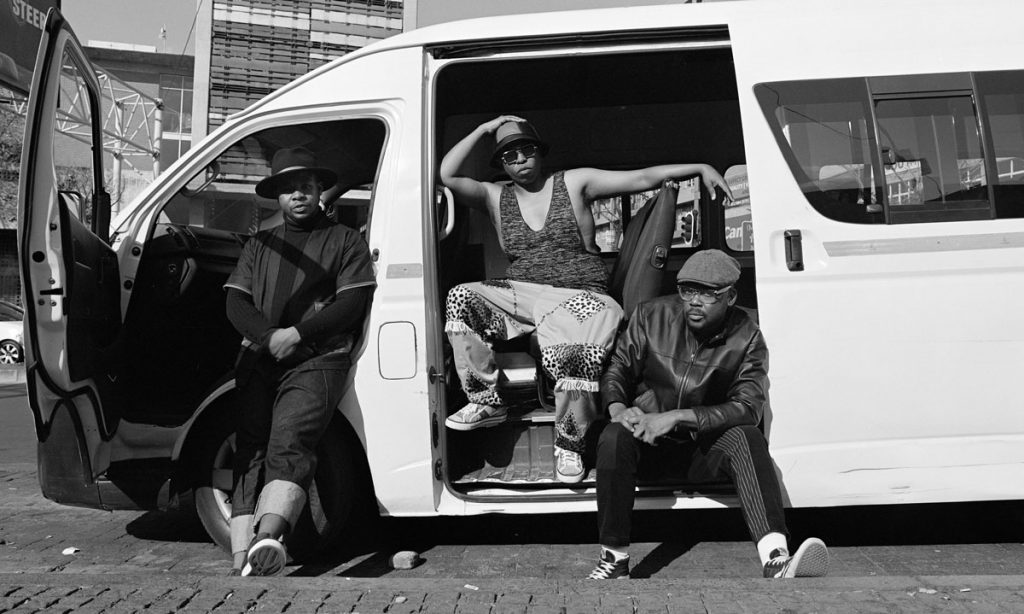 The Brother Moves On

In addition, there will be on stage: Representatives of the South African jazz scene such as Asher Gamedze and the Johannesburg collective The Brother Moves On, improvising musicians inspired by folkloristic musical traditions such as Kateryna Ziabliuk and Maryana Golovchenko from Ukraine (Shadows of Forgotten Ancestors), Olga Kozie? from Poland (Lumpeks), Sanem Kalfa from Turkey (Black Sea Songs), Silvia Tarozzi and Deborah Walker from Italy (“Canti di guerra, di lavoro e d‘amore”), the Gurdjieff Ensemble from Armenia (“Zartir”) or Lucian Ban from Romania (“Transylvanian Folk Songs”), European free jazz pioneers such as Sven-Åke Johansson and Peter Brötzmann as well as protagonists of the younger generations such as Mette Rasmussen, Rodrigo Amado and Gard Nilssen’s Supersonic Orchestra. 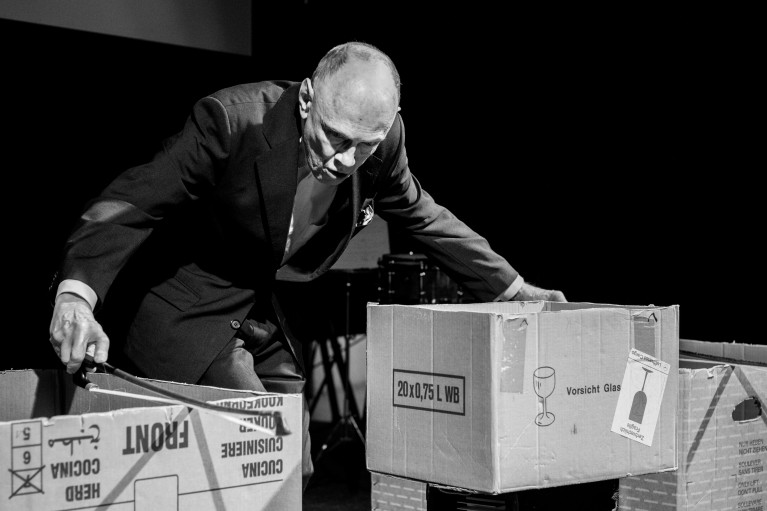 A special performance by Sven-Åke Johansson, whose multifaceted life’s work will be celebrated by the festival with a wide variety of contributions, will open the evening programme on Friday with a special performance – the day on which the Festspielhaus will be turned into an open resonance space for the audience and the musicians in the second part of the evening. A total of nine musical contributions can be experienced under the motto “Playing the Haus” on parallel stages including i.a. Die Hochstapler, Camille Émaille and Lisa Ullén, Synesthetic4 as well as the Umlaut Big Band, which will invite the listeners to dance on the re-modelled theatre stage of the Festspielhaus in a swinging finale.

Finally, there is also a chance to stroll around and make discoveries in a neighbourhood walk on Sunday, which opens the final day of the festival with intimate concerts in a wine shop, a gallery and a book store located around the Festspielhaus.

You can hear from the musicians and discover more about festival themes in the essays, interviews and videos on the festivals website.