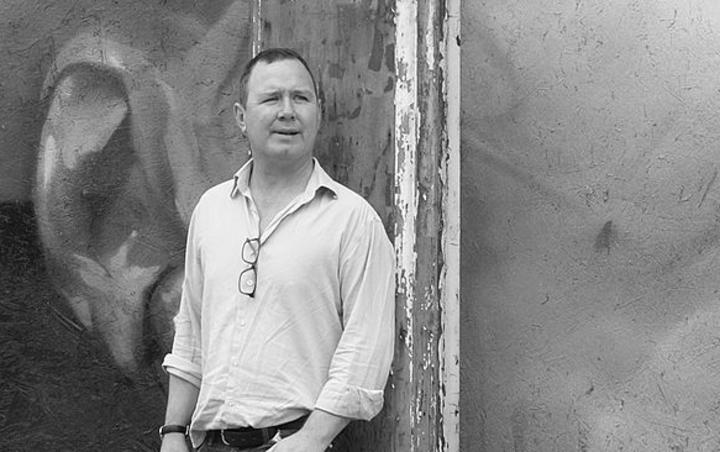 Drummer John Rae, a former leading light on the Scottish jazz scene, is the force behind New Zealand’s most keenly awaited new jazz album this autumn.

Questions in Red is the latest recording by saxophonist Oscar Lavën, one of New Zealand’s most widely respected musicians, and Rae is both the drummer on the album and the owner of the record company, Wellington-based Thick Records NZ, behind its release.

“Oscar is an incredibly prolific and versatile musician,” says Rae, who is originally from Edinburgh. “He is as adept on trumpet, bassoon and clarinet as he is on the saxophone and he has played in just about every style of jazz there is, as well as working in chamber music, blues, pop and whatever other genre of music needs a great reeds specialist.”

Rae led bands in Scotland including the award-winning Celtic Feet and the John Rae Collective, as well as playing in the Scottish National Jazz Orchestra and pianist Brian Kellock’s trio, before emigrating to Wellington in 2008. He made his own recording debut at the age of sixteen, with his contemporary, saxophonist Tommy Smith in 1982, and has since appeared on more than seventy albums.

“It’s still a thrill to go into a studio, see the red light go on and know you have to deliver,” he says. “There’s been a buzz about Oscar’s album since before it was recorded because everyone on the scene knows him and he’s at an exciting stage of his career where he’s reached a high level and is ready for international recognition.

Rae and the band were conscious that they had expectations to meet. “I think we met them,” he says. “I’m really proud to be involved with the album as a participant and from the label point of view.”

New Zealand has a history of producing jazz musicians who have gone on to success across the world. The pianists Mike Nock, Alan Broadbent and Dave McRae all went to the U.S. in the 1960s and worked in New York and elsewhere with musicians including Buddy Rich, Woody Herman, Sheila Jordan and John Handy. More recently, saxophonists Jasmine Lovell-Smith, Lucien Johnson and Jake Baxendale, who have all enjoyed acclaim in Europe with their latest albums, have followed suit.

“It’s something New Zealanders do – the OE, or the overseas experience,” says Rae. “You find musicians who have studied in America, like Jasmine, or spent their twenties in Paris or Berlin, like Lucien and Jake, and have returned home to give the next generation the benefit of what they’ve learned. Oscar has done that to some extent and we’re hoping that Questions in Red, which is released on 22nd October, will really help to establish him with the wider jazz audience.”