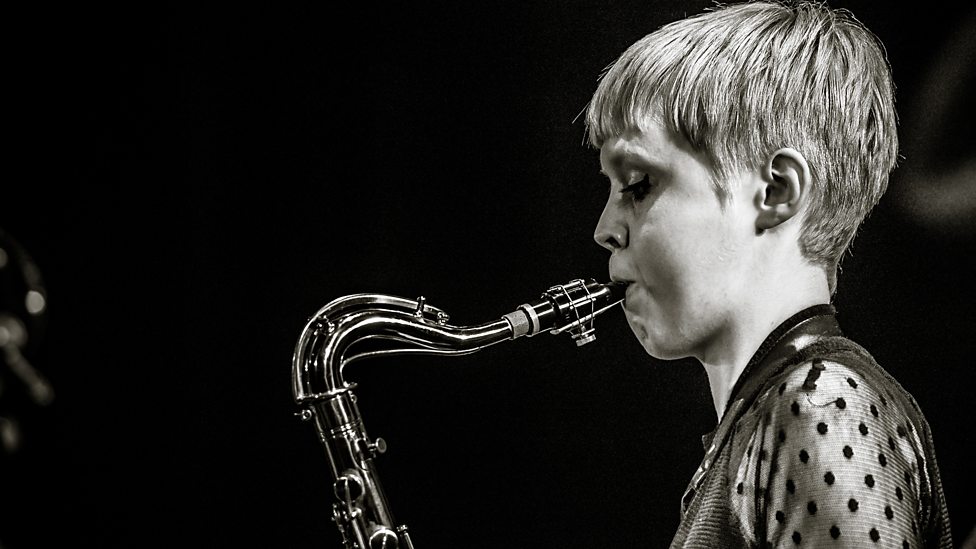 Helena Kay is a tenor saxophonist and composer based in London, originally from Perth in Scotland. They moved to London in 2012 to study at Guildhall and have since won various prestigious awards for their contributions to jazz (e.g Young Scottish Jazz Musician of the Year Award 2015.) Kay draws influence from different places which are important to them: Scotland, London, New York. They make direct references to locations in their music, with changes in tone and style to re-create their experiences in these regions. 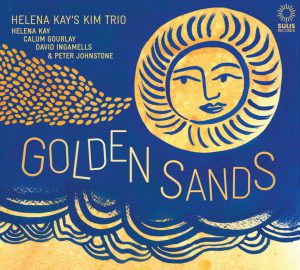 Golden Sands is a stunning example of how important locations and influences can generate beautiful and comforting music.

The first track ‘Amor y Amargo’ (‘Love and Bitter’) was written based on Kay’s time in New York (‘the name of a cocktail bar in the East Village.’) Kay’s incredible tone and musicality can instantly be heard from the first play of the head. This piece is highly nostalgic of the vintage New York jazz sound, with the band’s tight-knit chemistry making every melodic or harmonic transition easy listening.

‘Xian Impressions’ brings us to North London, with a quicker and more scalic melody; perhaps this in itself demonstrates the busyness of London life. The overlapping textures build to a breakdown in the piano: a continuous and slow descending arpeggio movement before Kay re-enters with an impressive solo. They use the whole range of the instrument here, constantly moving and producing new motivic material, which is then re-produced in the piano solo, illustrating the continuous chemistry present between these musicians. The band go on to play short and repetitive stabs while Ingamells takes a drum solo, a virtuosic improvisatory moment to note, on the album.

‘Carla’ is a track influenced by the great Carla Bley, with a bustling accompaniment to the charming tenor saxophone line. The crossing textures perhaps are a subtle nod to Bley’s exciting and chaotic orchestral works.

‘Da Dratsie’ and title track ‘Golden Sands’ take us to Scotland, and more specifically the Shetland’s and Kay’s hometown Perth. ‘Da Dratsie’ begins with a slow-moving motif which is then repeated but in a shortened, bouncy way. Kay goes between these two styles throughout the piece and successfully does this more broadly throughout the album, sharing different stories and experiences through altered musical styles.

‘Golden Sands’ is more haunting and melancholic; the title is drawn from a lyric in a song sung by Kay’s ‘mormor’. Kay’s captivating tone depicts the emotional importance of this song; a point of retrospection when listening to the album.

Kay and their impressive trio have created a nostalgic jazz album that highlights the ensemble’s chemistry beautifully, through exciting melodies and captivating musicality. The listener gets taken on a journey through three different cities, led by the comforting instrumental tone of Helena Kay.