Jazz re:freshed Weekly, the acclaimed live series which shines a light on emerging talent from the UK jazz scene, will make a much-anticipated return this autumn after a three-year hiatus with a new base at 91 Living Room in Brick Lane. 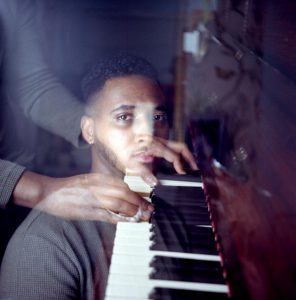 Running every Thursday from 9pm, the series will kick off on 1st September with a performance from DoomCannon, the project fronted by London pianist, composer and producer Dominic Canning, with additional shows in September from a host of up-and-coming acts including Parisian bassist and singer Amy Gadiaga, Hackney-born pianist and BBC Young Jazz Musician of the Year winner Deschanel Gordon, and blending African, Latin and jazz stylings, the all-female group Colectiva.

Jazz re:freshed Weekly was launched in 2003 and quickly went on to become widely regarded as one of the most vibrant and dynamic events on the scene; a key space to discover the UK’s most exciting new jazz talent as well as an opportunity to catch shows from more established artists who have developed through the Jazz re:freshed movement including the likes of Nubya Garcia, Ezra Collective, Shabaka Hutchings, Moses Boyd and Ashley Henry. As mentioned earlier, the Jazz re:freshed movement began back in 2003 and was spearheaded by Justin McKenzie & Adam Moses and joined by Yvette Griffith in 2013. Through the development of Jazz re:freshed, with the help of funding from both Arts Council England and PRS Foundation as a Talent Development Partner, this not for profit organisation has now expanded by forming its own record label, annual festival, film club, club nights, band development programmes and a paradigm changing international showcasing initiative titled Jazz re:freshed International.

Adam Moses, Jazz re:freshed Co-Founder, Event Curator and Label Director stated, “The Jazz re:freshed team is excited to bring the weekly back into the real world and at a new East London home. We’re all about supporting the cultivation of young, female and culturally diverse talent, giving artists the opportunity to play in front of an audience who is respectful and appreciative of the music. It’s just as important to us to ensure diversity of audiences as well as musicians and we have a commitment to continuing this work.” 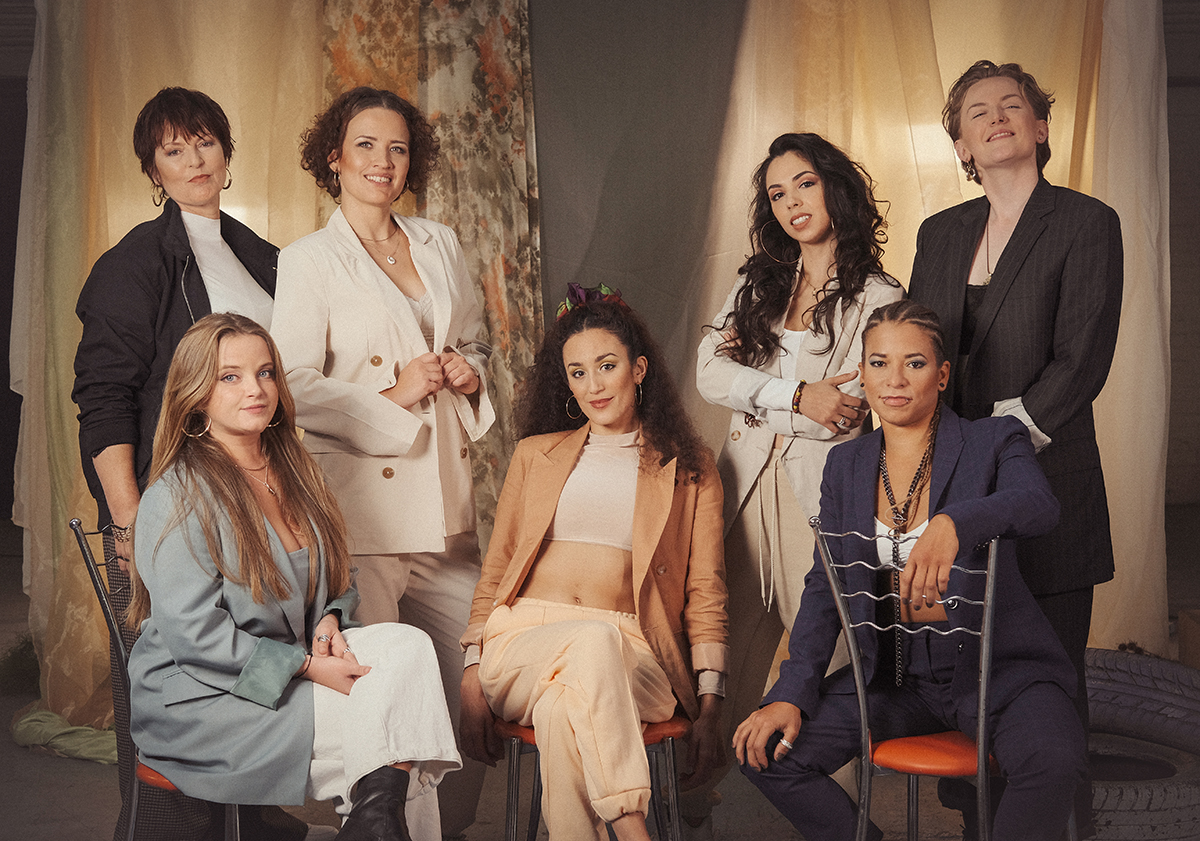 Adding to this., PPL Chief Executive Officer Peter Leathem said ““In recent years we have seen a revival in UK jazz as a new generation of talented artists and musicians have developed the genre and created critically acclaimed music in the process. Jazz re:freshed played a valuable role in supporting this up-and-coming talent and the return of Jazz re:freshed Weekly will provide yet more artists with the opportunity to establish and grow their careers. PPL is proud to offer its backing to Jazz re:freshed Weekly and to support this important, exciting space for new music.”

The The Jazz re:freshed Weekly September/October 2022 line-up is below. Tickets will be available via Dice.FM

For more information on Jazz re:freshed visit their website here.