Cologne based trio “By The Way” releases debut album.

Earlier this year the German based jazz label Mons Records released “Time For Blue”, the debut release by Cologne based trio “By The Way”. Founded in 2019, the trio’s roots go back to the University of Music and Dance in Cologne where pianist and educator Frank Wunsch came together with two ex-students, vocalist Emese Mühl and guitarist and composer Christina Zurhausen. 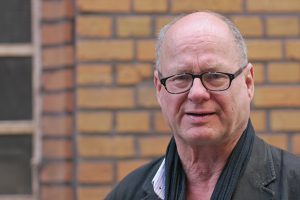 As an educator Frank holds the position of Professor at the Cologne University of Music and Dance where he teaches piano, didactics and looks after the, duo workshop program. It was out of this workshop program that “By The Way” came to be. The group has been performing live together since 2019 however with the pandemic largely shutting done the industry for two years the band focused on creating new material and expanding it’s repertoire. Now, as the world is slowly returning to some form of normality and the release of the album, we should be seeing the band once again of stage.

In her youth Christina Zurhausen was mostly inspired by Punk, Rock and Grunge music and her musical heroes included bands like Nirvana, Slime, The Doors and Rage Against The Machine. A chance listening to guitarist John Abercrombie sparked her interest in Jazz, She described this as “love by first listening”. With her focus now firmly on jazz fusion Christina founded “Ausfahrt“ where she is able to combine the styles of her former Rock and Grunge heroes with the free spirit of improvisation of Jazz. Zurhausen went on to explain that “By The Way” is a great vehicle for her to explore the more standard jazz repertoire yet still bring an edge to the music.

The album comprises ten tracks ranging from well known standards through to a selection of original compositions by Wunsch and Zurhausen respectively. This relatively uncommon trio format consisting of Piano, Guitar and Voice provides the musicians the room to explore the material, often in an unconventional manner as can be heard on “BTFW” and “All The Walls I Strike My Head Against Are Inside My Head”. At the same time, this album also pays tribute to the mainstream as can be heard on the albums opening track “Ain’t Misbehavin” that is given a conventional reading and the ballad “In The Wee Small Hours Of The Morning” that includes some interesting interplay between the piano and guitar.

Zurhausen commented that “…this album is a tribute to life in all its facets, the good, the hopeful, as well as touching on those thoughtful and melancholic moments.” Warum die Eile (Why the Rush in English) was written by Christina Zurhausen and according to the composer is a song of “…courage and encouragement on those hard days when nothing seems to succeed and the melancholy plagues the mind.” Also from the pen of Zurhausen is the somewhat humorous blues titled “Numb” that closes out this album. Christina points out that this song is “…an ode to drunkenness” and takes a light hearted look to the “silliness that comes with it when one is in such a state.” 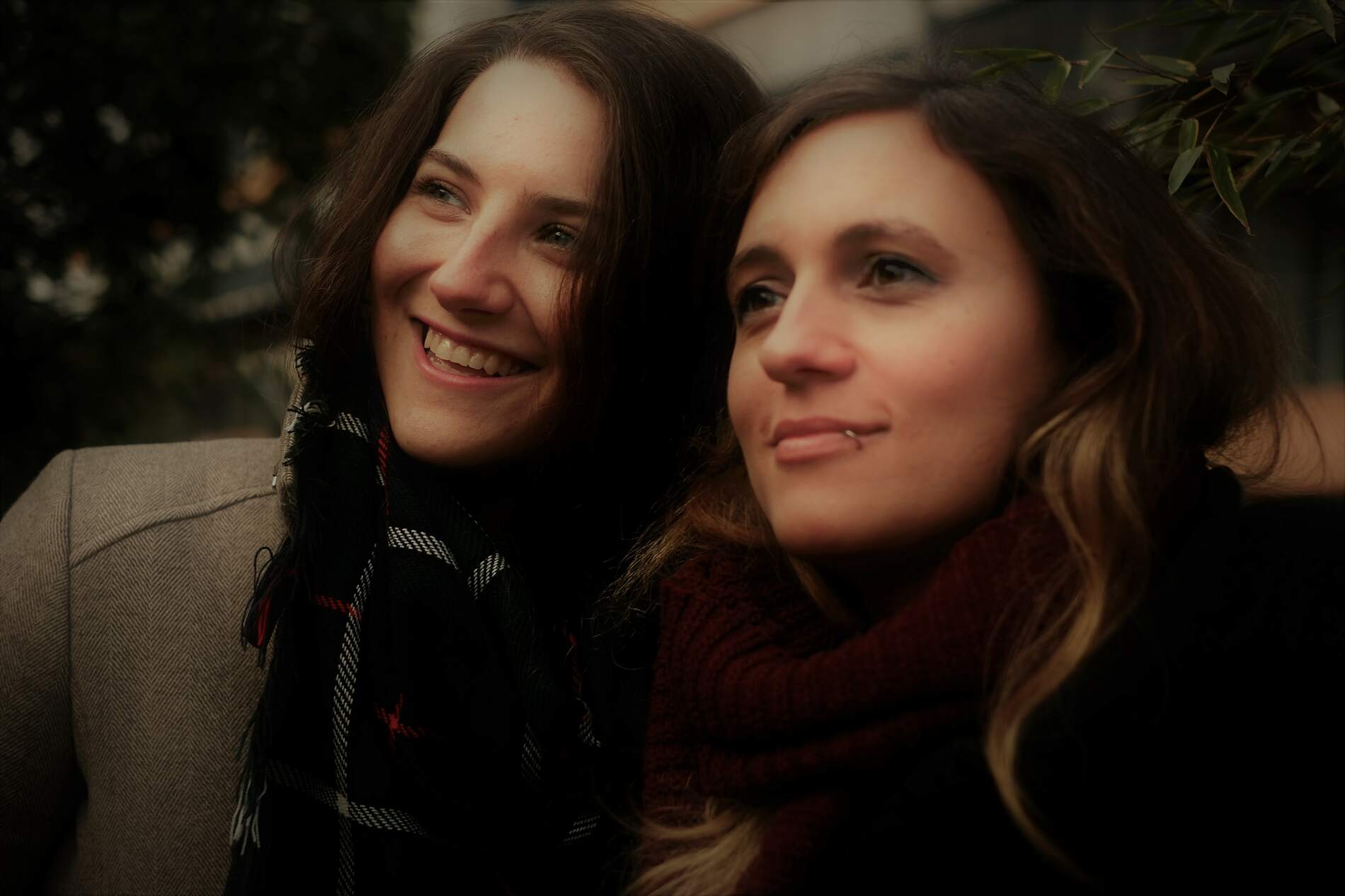 Vocalist Emese Mühl contributed the lyrics to Frank Wunsch’s composition “Time For Blue”. With this track, Mühl takes a poignant look at the process of grieving the loss of a loved one. Wunsch creates a perfect melancholic basis for this piece with his intricate harmonies allowing plenty of room for Emese to tell this story.

As mentioned above, “Joana’s Waltz” was written by Wunsch some 30 years ago and as an instrumental composition has appeared on more than 10 CD releases. On the album the song receives it’s premiere as a vocal composition with lyrics written by Antje Gerstmeyer in 2010. Gerstmeyer’s lyrics describes the play of colors of a rainbow and Mühl’s vocal performance further reinforces this. “No Moon At All” by David Mann and Redd Evans is perhaps one of the lesser known jazz standards from the Great American Songbook. This song was included in the set by Emese. She recalls a dark night in Cologne as the inspiration to explore this classic that has become one of the trios favorite songs in their repertoire.

Time for Blue was released by Mons Records on the 25th of March 2022 and will be available on CD as well as all digital and streaming platforms. You can stream the album here.