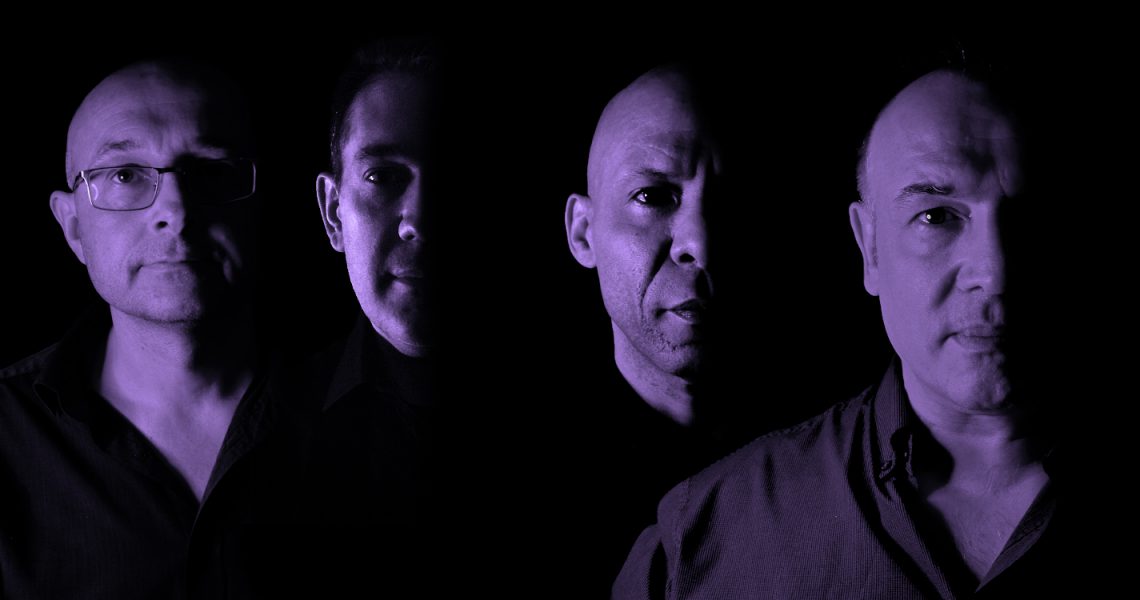 Italian guitarist and composer Antonio Marzinotto releases his brilliant new album with his Galleass project, Short Stories. An artist whose work, I feel, is not given the recognition it deserves, this album should place him firmly in our minds and playlists.

Originally from Cinto Caomaggiore, North East Italy, Antonio moved to London in 2004 and has truly immersed himself in the London scene. Performing as part of the London Guitar Festival with Henrick Jensen, he has also been sharing the stage and recording with a diverse range of artists including U. T. Ghandi, Giovanni Maier, Marc Abrams, John Altman, Jim Mullen, Enzo Zirilli, Rachel Gould, Carl Orr and Fatai Rolling Dollars. He released his first album as Galleass, Mirror Labyrinth in 2020, which represented his musical development since moving to London and now he brings us his second album, Short Stories and explains that:

‘Short Stories is an album designed with interplay and diversity in mind, with the intention of describing, in turn, different soundscapes, like the stages of a journey of a traveller who discovers new cultures that from time to time have little to do with one another, but from each of which, an experience is acquired.’

A truly stunning piano only opening to this album from Bruno D’Ambra, who is soon joined by a beautifully subtle guitar, courtesy of Antonio. Starting with a ballad ‘A Walk’, the only ballad on the album, is surprising but sets the scene for this project perfectly. There is beauty to be found in simplicity and this is demonstrated throughout the album, which emulates so much warmth and brilliance. The interplay with the double bass (the stunning Miles Danso) and keys on this track is especially elegant and I must mention recording engineer Enrico Pinna for capturing the double bass so beautifully.

The second track ‘Arcadia’ brings the groove which continues for the rest of album. Antonio’s compositions take us on a rhythmical journey with clear Mediterranean influences including a nod to Italian film composer Nino Rota with the driving groove in ‘Rotango’ and the brilliant gentle funk in ‘Rice Cake’ which also showcases drummer Eric Ford. ‘Stutch’, a track dedicated to the Starsky and Hutch theme tune with more than a hint of Weather Report, is short, but oh so sweet and adds to the subtle cinematic feel of this album.

Antonio explains that ‘the approach remains aimed at improvising on a given theme, but the blends occur in the harmonic progressions and the rhythmic choices. The musicians join the search for new territories, elusive as these may be in 2022 ’.

Short Stories inspires the listener with this search and it is a highly recommended journey. A brilliant album.

Engineered and Produced by Enrico Pinna