With a new album, Forest Floor about to be released on Edition Records and launched with concerts at the Queen’s Hall in Edinburgh, on Friday 8th April, and Ronnie Scott’s in London on Tuesday 19th April, McCreadie is on a roll.

The new album has already received critical aclaim and has been greeted with comments such as “stunning” and “amazing” from radio presenters in the U.S., Canada and Australia as well as in the UK. A new video of the lead track from the album, Law Hill has also been released.

McCreadie and his trio, with David Bowden (bass) and Stephen Henderson (drums), are looking forward immensely to Jazzahead! “It’s the biggest gathering anywhere of people from the jazz scene across the world and it gives us a fantastic opportunity to reach promoters, festival organisers and media representatives,” says McCreadie, whose first album, Turas won Album of the Year at both the Parliamentary Jazz Awards and the Scottish Jazz Awards. The follow-up, Cairn, his first for Edition, was received with similar enthusiasm and was shortlisted for a Jazz FM 2021 Award.

Forest Floor was recorded in the same studio as both of its predecessors, Quietmoney in Hastings, a location that clearly suits the trio and allows them to relax and be creative. “With this recording, it’s the same studio, same piano and same musicians as before,” says McCreadie, whose trio will make their debut at the massive Love Supreme festival in Sussex, England on 1st July. 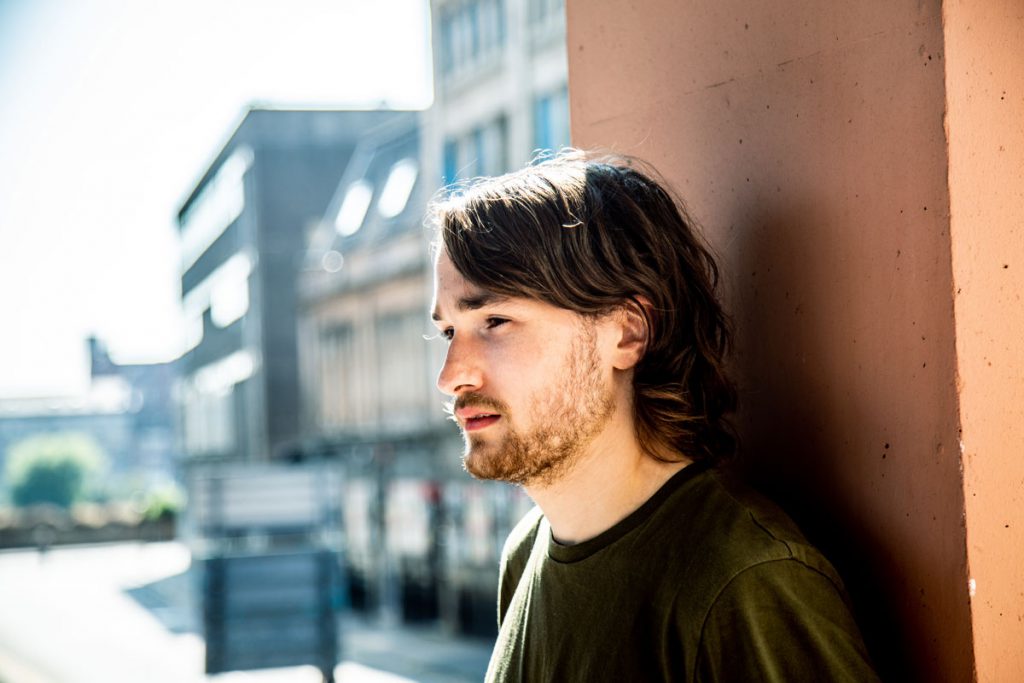 “But I feel the sound we have as a trio has become more developed and rounded somehow. This album has its own journey, its own destination. As we perform this more and more, the music will change and our approach to it will adapt with it. That’s the beauty of this music. It’s all about evolution, not standing still, but listening and adapting with it.”

More information about Fergus McCreadie’s latest release can be found at the Edition Records website.

The Fergus McCreadie Trio can be seen live at the following venues: