McCreadie, Carmichael and Willmore all released acclaimed albums during 2021, reaching radio audiences internationally with their jazz styles influenced by Scottish traditional music and in Willmore’s case, his native Shetland and American folk music.

McCreadie’s Cairn, the follow-up to his award-winning debut, Turas, received five stars from Mojo magazine and four stars from Jazzwise as well being “longlisted” (top 20 from over 300 entries) for the cross-genre Scottish Album of the Year Award.

Carmichael’s first album, Where Will the River Flow, also reached the SAY Award longlist and received five stars from BBC Music Magazine while Willmore’s Alive & Well at The Muckle Roe Hall attracted attention for a sound reminiscent of Old and New Dreams. Carmichael, who followed McCreadie in graduating from the Royal Conservatoire of Scotland jazz course this summer, also won all three of the awards presented at the end of the academic year at the RCS – for composition, arranging and improvisation – the first student to scoop all three awards. 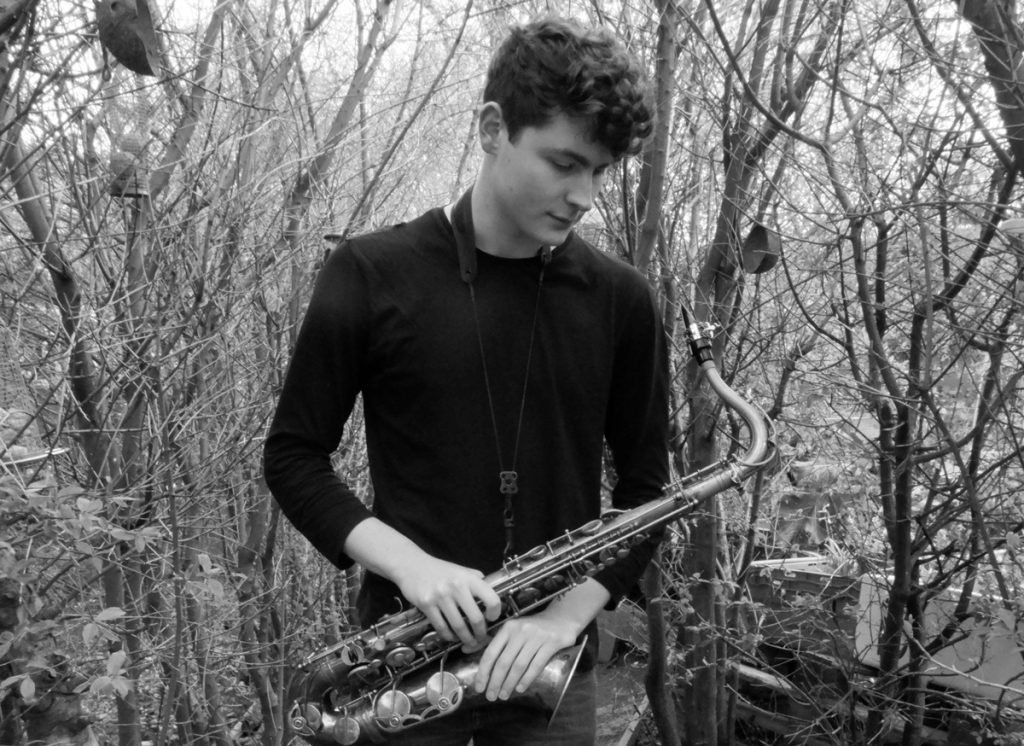 Willmore’s quintet features in Schenectady Calling at the Old Fruitmarket on 23rd January, a concert including Martin Taylor and singer-violinist-radio presenter Seonaid Aitken in tribute to the late Shetland guitarist Peerie Willie Johnson. Johnson developed his own distinctive swinging style through listening to Eddie Lang and Django Reinhardt being broadcast from Schenectady in New York on his home-built shortwave radio.