Anthony Braxton, who turned 76-years-old in June, is touring Europe with his Diamond Curtain Wall Trio featuring Adam Matlock, who is an American experimental accordionist, and a young Portuguese trumpeter in the contemporary European jazz and improvisation scene, Susanna Santos Silva.

Anthony Braxton is an extraordinary composer, collective improvisation musician (multi-instrumentalist though primarily a saxophonist), and a university music educator who has had a profound influence on the development of free jazz and improvisation circles for up to fifty years. And he is still an influence in the most progressive contemporary jazz and noise or art-rock-jazz groups partly due to the successes of his former students of Wesleyan, such as the guitarist Mary Halvorson. 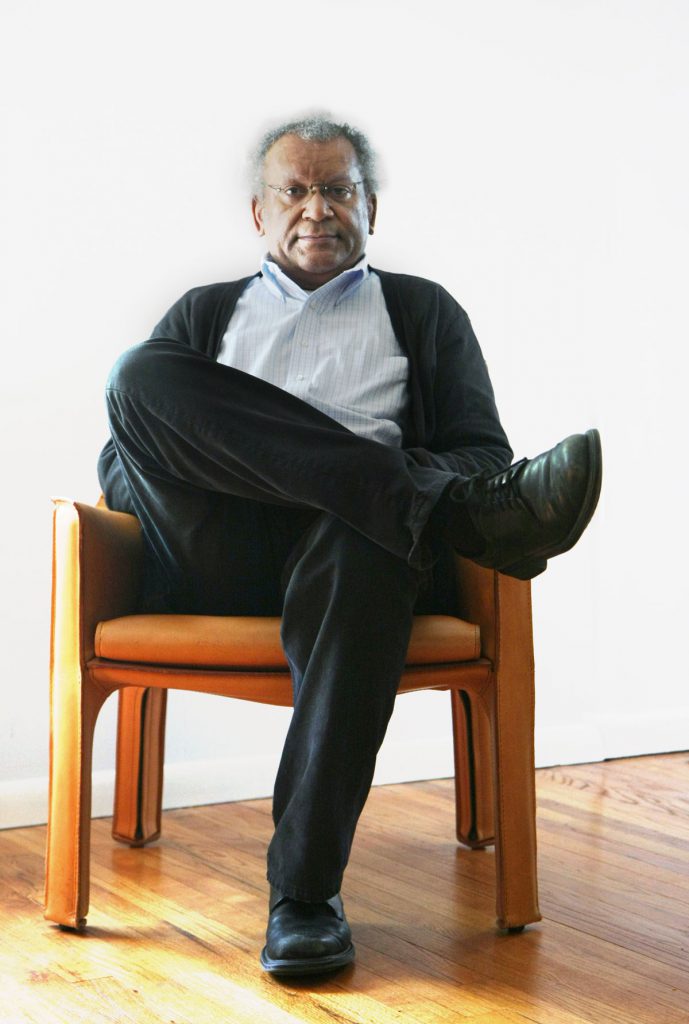 Braxton (born 1945 in Chicago) began his close association with the more experimental side in Black avant-garde music by joining the AACM (Association for the Advancement of Creative Musicians), who are based in the south side of Chicago, since the mid 1960’s. By then, he was already influenced by free jazz pioneers, John Coltrane and Eric Dolphy, but also melodic saxophonists Warne Marsh (cool jazz), and Paul Desmond, who played with Dave Brubeck. He is also influenced just as much by the most experimental composers including Stockhausen, John Cage, Harry Partch, and Charles Ives.

Braxton made his own mark on the jazz scene with the release of “For Alto,” (recorded in 1969 but released in 1971), which features him solo on alto saxophone, and this effort is notable as the first ever recording of only unaccompanied improvised sax solos. In 1970, he had joined Chick Corea with bassist Dave Holland and drummer Barry Altschul to form Circle, which is till this day a highly regarded avant-garde jazz group for that period.

In 1976, Braxton was signed to the label Arista with the expectation that he would become a leading jazz artist on the label, but instead he recorded “Duets” with pianist Muhal Richard Abrahms (of the AACM) with some radical, highly experimental compositions such as “Composition 60: 37-79-64” and “Composition 40P: 327 04M.” This was followed up by “Creative Orchestra Music 1976” which features over 20 collaborators (mostly from the AACM) for a raucous recording of his compositions, including sections reminiscent of John Phillips Sousa’s American military marching songs, titled “Piece 1” through “Piece 6.” He was dropped by Arista, not surprisingly, soon after these two were released.

Due to the complexity of his compositions and his inspirations (as he has even written compositions for orchestras on different planets), he is foremost referred to as a radical conceptualist and due to this, his work has been compared to Stockhausen, as much as to icons of free jazz, Dolphy, Coltrane or Ayler.

Braxton does not consider himself as a jazz musician (though he has been named an NEA Jazz Master), nor does he consider himself a classical musician. And thus, the music played by the Diamond Curtain Wall Trio falls outside of either category. The compositions for this group were made with Braxton implementing an audio programming language called SuperCollider, a free and open source software. And what this means is that for purely experimental sake, he uses SuperCollider to interplay as an improviser in dialogue with the members of the group for a new form of collective improvisation.

So Braxton’s much younger co-members of the group, the Diamond Curtain Wall Trio are put into an experimental musical dialogue, which can be playful, but it can also be a struggle to create on the spot. While Matlock, who is also an emerging composer, has played previously with Braxton in Braxton’s Syntactical Ghost Trance Choir, Susana Santos Silva will be playing with Braxton for the first time.

Susana Santos Silva explains in an email how she has joined the group and what she is expecting. “I had met Anthony a couple of times in Europe and three years ago, I played his music with other musicians that normally work with him at the Festival for Other Music in Stockholm. Anthony listened to the concert (as he was going to perform after our concert with his sextet) and he came and talked to me after the concert. He said he enjoyed my playing very much and that one day we would work together. That day has finally arrived after some cancellations due to the pandemic situation,” she says.

“Anthony [Braxton] has his very special and unique system of writing and thinking music, very complicated sometimes and very inspiring, including standard notation, graphic scores, structural navigation and so on. It will definitely be a challenge to play his music with the freedom one wishes to have when playing improvised music,” says Susana Santos Silva, the trumpeter of the group.