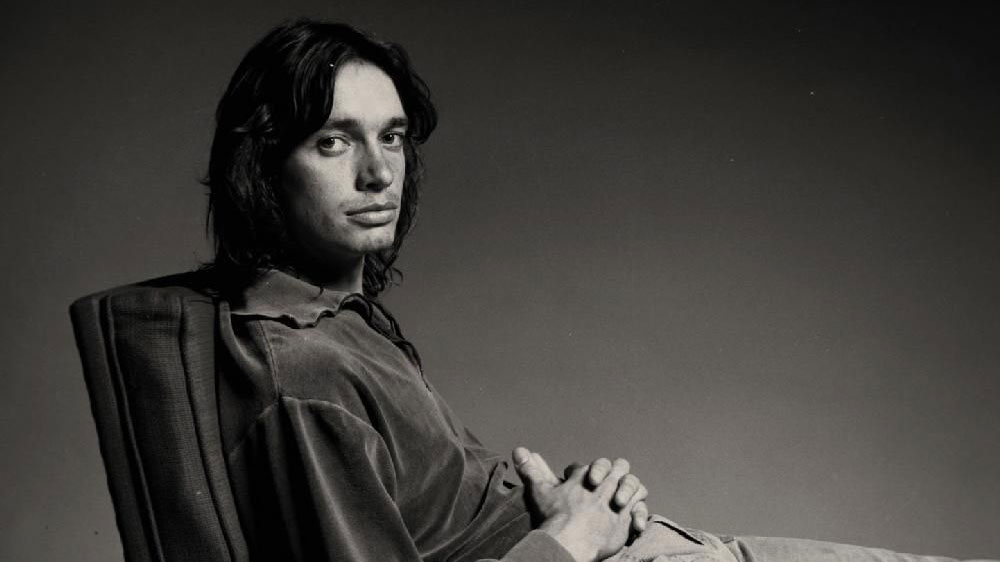 It’s no secret that our online life is dominated by algorithms and while there is a lot of criticism about this every now and then uncle Google throws’ you a gem. Yesterday after checking out a few videos of Weather Report live the video below popped up as a recommended video. The video in question titled “Jaco Pastorius – The Lost Tapes Documentary” was posted on a somewhat obscure French channel called “Realcut” and is fan made film honoring the memory of Jaco.

The video includes some interesting interviews with Marcus Miller, Joe Zawinul, Peter Erskine, Dave Carpenter and Paco Seri. The makers shot these interviews while the subjects were on tour in France back in the mid noughties. The makers wrote in the video description “The project progressed slowly, at the goodwill of the companies which lent us their equipment or their premises, until in 2008, the images were definitively lost during the move of one of these companies.”

Earlier this year one of the makers stumbled on hard drive that eventually led to the completion of this project and of course the “Lost Tapes” reference in the video’s title. “While searching his attic, Nico finds a dusty hard drive, which he thought was empty, and discovers that it contains all the lost images in digital format! The project could finally restart and this time we went to the end” explained the team.

While all of the interview material is exclusive material most of the performance footage has been sourced from the internet. The makers state in their video description “We would like to point out that this film was made with no budget, no financial aid or no image purchase, all stock and concert images are taken from the internet and all rights reserved. The people who worked on this project did it voluntarily, out of passion and love of music, and the film will in no way be monetized on the platforms, our goal being only to share with you our admiration for “Mr Jaco Pastorius “.

I actually enjoyed this video a great deal and the contribution by both Peter Erskine and Joe Zawinul I found particularly of interest. There’s no newly discovered live footage of Jaco presented here but what has been selected was well thought out. Hats off to the makers and I hope you enjoy this video as much as I did.

Editors Note: If you’re looking for another great documentary on Jaco then I can also recomend the 2015 production by Metallica bassist Robert Trujillo and film maker Paul Marchand. This is a great production and won the Golden Athena Award from the Athens International Film Festival in Greece in 2015.