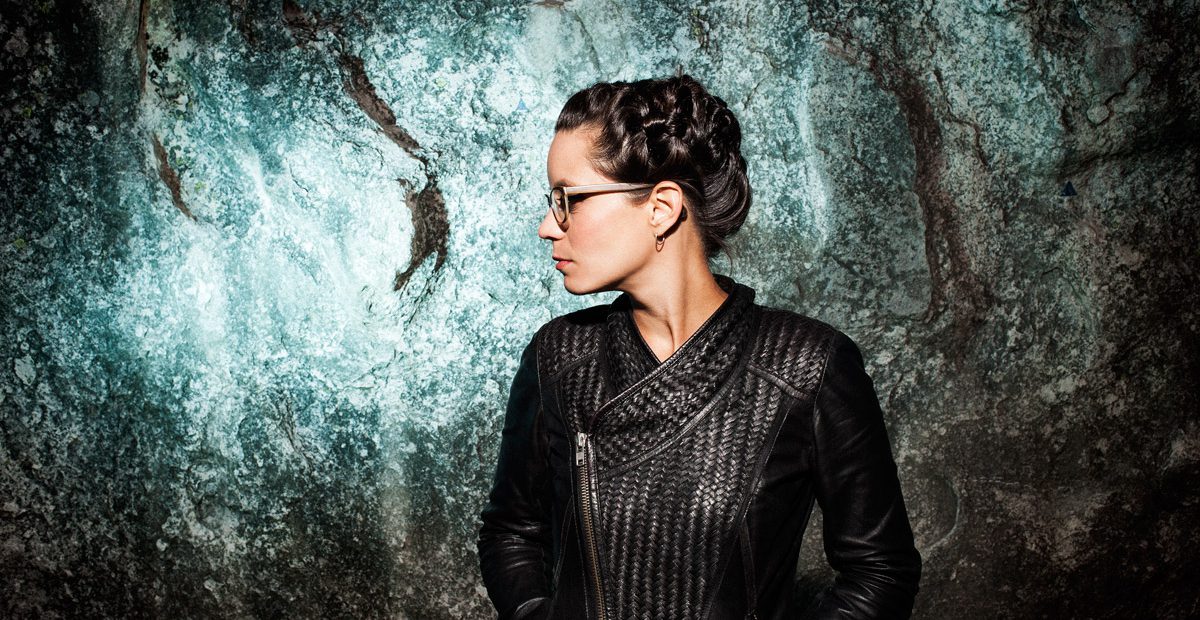 The Dobršská brána International Music Festival keeps to its tradition and ambition with another year of first-rate musicians from across Europe including the Czech Republic. Each year’s festival has a focus on an instrument; as last year’s was the Accordion, 2021 will spotlight the power of the Drums.

In the jazz pantheon, the list of legendary drummers is formidable including Art Blakey, Buddy Rich, Max Roach, Elvin Jones, Philly Joe Jones, Tony Williams, Billy Cobham, and on and on. However, there have not been many women on the list until recent years with the inclusion of Cindy Blackman Santana followed by Terri Lynn Carrington. Following hard on bass-drum pedals is Anika Nilles (born 1983), a fiery drummer from Germany leading her group Nevell (a jazz-funk-rock-pop fusion trio), and Anne Paceo (born 1984 in France), who is a drummer, composer and leader of the Circles project.

Anika Nilles Nevell performs on the opening night of the festival, which runs for two days/evenings in various venues throughout the quaint hillside village of Dobrs, in South Bohemia’s Sumava foothills.

Another highlight of the first day is Pavel Fajt (born 1957 in Brno), a veteran avant-garde drummer percussionist initially noted for his collaborations with the experimental vocalist and violinist Iva Bittová. Fajt is an esteemed figure in the Czech experimental music scene from the 1970s into the current times. In 2001, Fajt released Drum Trek, displaying this master as a soloist with electronics.

Bodek Janke performs his project SONG2, an experimental blend of pop songs from across decades under his jazz-improvisational arrangements and sung by the smooth and fragile-voiced Namibian vocalist Shishani Vranckx. Their repertoire includes jazz ballads “I Fall in Love Too Easily” (Chet Baker), along with 80s and 90s pop radio hits “What is Love” (Haddaway), “Rhythm is a Dancer” (Snap!), “Take on Me (A-ha), and “Eye of the Tiger (Survivor), to list only a few retro-pop nuggets. 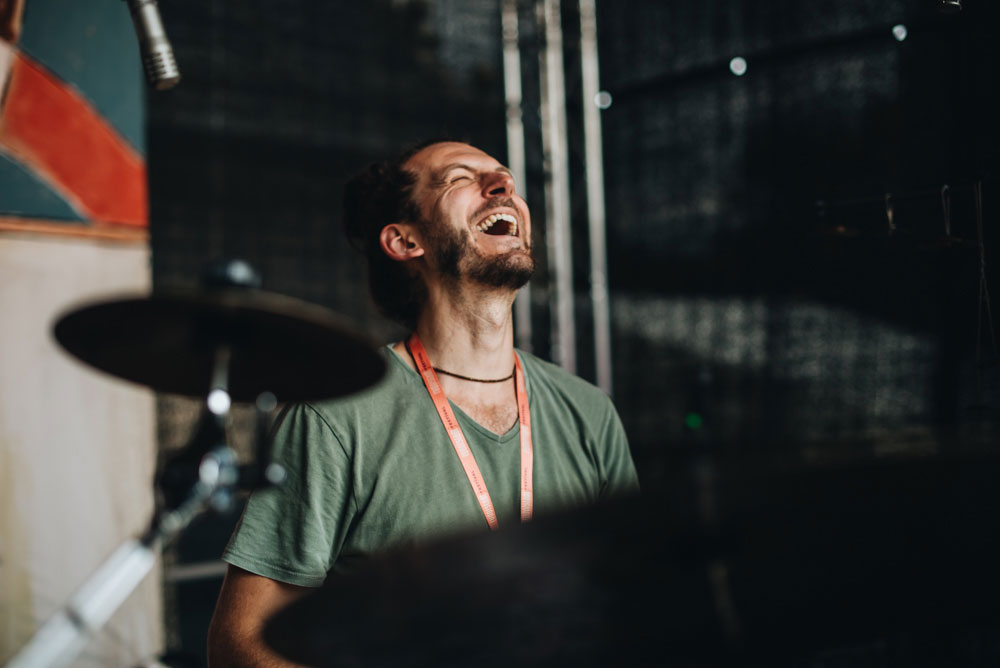 Cyril Atef is a French-Persian percussionist and composer and he will bring his project Bumcello with Vincent Segal, who is handy on a wide variety of instruments. Their performances are multimedia and the high-tech visuals are essential to enhance their psychedelic-hypnotic groove with its exotic and experimental twists and turns. Their downtempo electronica is both modern-day primal and futuristic. 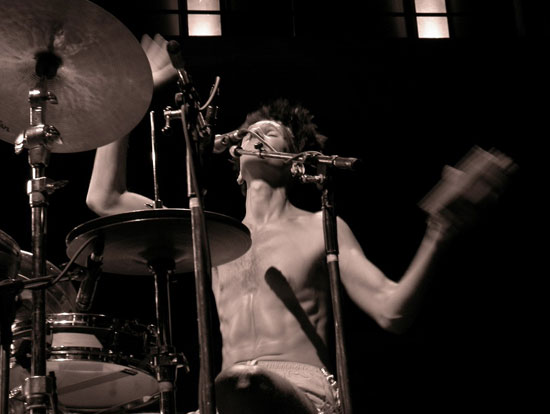 Atef was born in Berlin (1968) then moved to Los Angeles, California, at the age of ten. In the mid-1980s he studied at the Percussion Institute of Technology and at the end of the 80s at Berklee College of Music in Boston. He has been based in Paris since 1990. The other half of Bumcello, Vincent Segal, was born 1967 in Reims, France, and he commands the stage on electric cello and as the lead vocalist.

Concluding the festival is Anne Paceo, who has been awarded the Victories de la Musique (Jazz Artist of the Year in 2016) and Jazz Discovery of the Year in 2011. Her project Circles is a modern fusion jazz quartet with an uplifting female vocalist-rapper (Camille Durand) and sound-wise, they are a roaring thunder of drums & percussion thanks to Paceo along with saxophone (Christophe Panzani) and keyboards (Tony Paeleman). The roar of drums should be heard loudest of all and far and across the nearby valleys and mountains of South Bohemia for the concluding evening of this year’s festival.

The remaining artists/groups on the program include Klaus Kugel, a German master drummer from Munich, who has been a leading figure on the modern jazz scene in Central Europe. Then from the Czech Republic, JeN Hovorka (voice) and Marek Urbanek (drummer) combine urban beat rapping with funky drumming, and the MaBaSo Trio, featuring Czechs Daniel Soltis (drummer) and Michael Baranski (bassist) with Polish vibraphonist Bernard Maseli play a funky 70s jazz art-rock-fusion.

The only group in the festival sans drummer is Romanovská Tichý Hrubý & Blažíková. Yet, this group is a nod to the original orientation of the festival combining improvisational and classical musicians for the most curious of outcomes. In this case, the improv trio of classical violinist and koto player Anna Romanovská, classical and jazz double-bassist Peter Tichý, and the free jazz improviser saxophonist-clarinetist-flutist Michal Hrubý will be joined by the soprano and harpist Hana Blažíková, who is a most highly-regarded soprano on the Czech/European classical scene. Hrubý was also an initial organizer of this festival, in its first edition, so this group marks a return to the festival’s roots.

Despite its size, in the village of Dobrš, this festival offers in this part of Europe the most eclectic first-rate international musicians performing experimental contemporary jazz, classical and pop music. Besides the main outdoor stage, smaller concerts are held in a Baroque church, a shady lawn beside a Gothic tower, and if necessary due to the weather, a barren pub makes for a cozy performance space.

The Fifth Annual Dobršská brána International Music Festival 2021 will be on August 13th & 14th. More Information can be found on their website here.