Gent Jazz Festival continues this year and will take place from the 8th until the 18th of July and yes, in covid-setup. This means that a limited number of visitors per day will be admitted. The Bijloke site in the Belgian town can accommodate 4000 people daily however that’s going to be 2000 a day now. Because of corona, there is only one stage as this prevents visitors from walking back and forth. The Gent Jazz festival will offer more than 30 concerts in ten days.

Ghent has also been working on the future of the jazz festival. In 2023, a new festival location will be put into use: the famous medieval castle Gravensteen. The festival organization has finalized a contract with the city of Ghent on this subject. The Gravensteen (Dutch) means literarily “Castle of the Counts”. 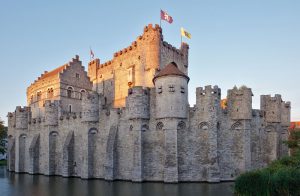 The imposing Gravensteen has yet to be adapted, but from 2023 the courtyard will accommodate 3500 concertgoers, with a further 500 VIP visitors on the roof. A second, smaller stage will also have a place on the festival grounds. The name is already there: Count Basie Stage of course.

The first Gent Jazz Festival took place in 2002 and at that time was known as the Blue Note festival. The castle Gravensteen was already used by the festival at that time and later moved to the current location Bijloke. Due to the corona crisis, the organizers examined whether a site could already be found this year where visitors can be socially distanced in a better way. The city of Ghent suggested using the Gravensteen as a temporary solution.

“But when we sat down with the relevant services of the municipality,” says Gent Jazz director Bertrand Flamang, “a more ambitious plan grew and the architects of the new Gravensteen were also involved. What if we could make the most famous Ghent monument the permanent home of the most famous Ghent festival? What if we could make the Gravensteen, like the Bijloke, accessible to 40,000 jazz lovers?”

Alderman of Culture Sami Souguir calls it a win-win situation: “Ghent has recently been crowned one of the best jazz cities on earth, and we now want to reinforce that title even more by making the Gravensteen the most unique concert hall in the country.”

For the time being, Bijloke remains the site where the festival takes place. One of the corona measures is to sit at tables in small groups. Tickets are sold per table. Four people at a table is the maximum. On Friday, July 9, American singer José James will be one of the attractions. Taxi Wars is the last act on the opening day.

The Belgian pianist Wim Mertens is a crowd-pleaser on Sundays. On Monday 12 July, well-known pianists will be on stage. The Monty Alexander Trio and Gonzalo Rubalcaba, who brought his Cuban compatriot singer Aymée Nuviola. Another Belgian pianist will perform on Tuesday 13 July. Jef Neve surrounds himself with three tenor saxophonists and a bastrombonist from his own country and the great talents trumpeter Teus Nobel (The Netherlands) and bassist Jasper Høiby (Denmark). The seven-man band (without a drummer) will perform music from Neve’s album “Mysterium”. Definitely worth a view on this day is the quartet led by singer Tutu Puoane. 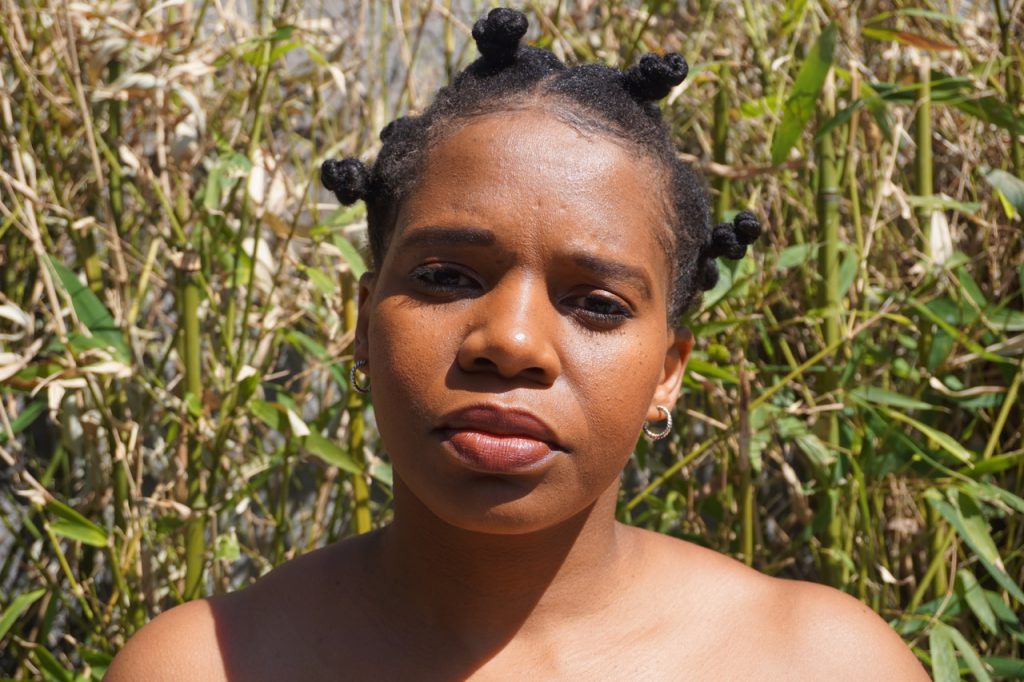 Blackwave will headline on July 14. Singer-producer Willem Ardui and rapper Jay Atohoun mix soul, funk, jazz and pop. Jazz rock band Nordmann is scheduled and a day later. Friday 16 July is the day of the Ghent musicians. Singer Eefje de Visser and her band will perform the final concert. Absynthe Mind and Loverman preceded her.

Saturday, July 17, the band Stuff performs, which recently released the acclaimed album “T(h)reats”. Guitarist Mark Ribot’s Ceramic Dog and Tigran Hamasyan Trio ‘The Call Within’ are the crowd-pleasers on the festival’s final day.