Scottish pianist Fergus McCreadie has scored an early hit with his trio’s second album more than a month before it is officially released. A video featuring the album’s title track, Cairn has reached No 1 in the influential Amazon Fresh Jazz playlist ahead of the popular Canadian singer Laila Biali and Miami-based jazz-electronica duo Twyn.

The playlist is compiled by Amazon’s music experts and has previously been topped by artists including Branford Marsalis and the Hot 8 Brass Band. 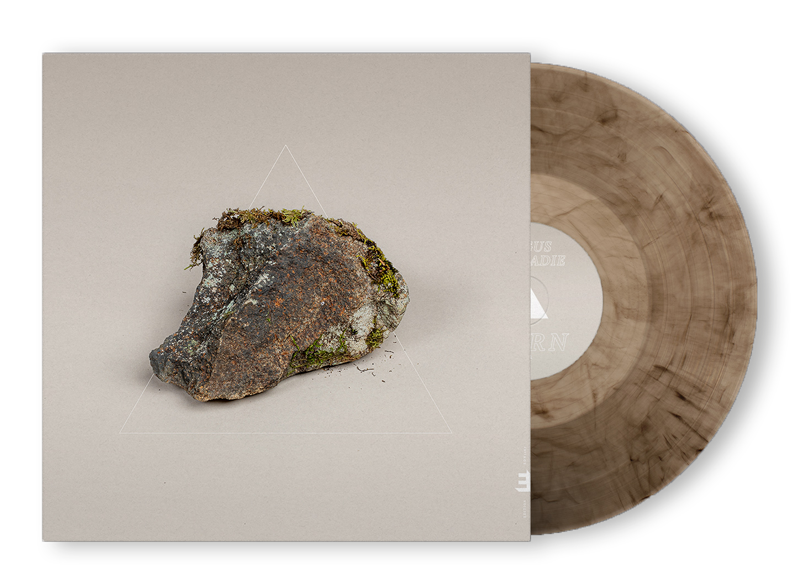 “When we recorded the new album back in January, I felt it was a progression from the first one. It felt more mature. We’d been touring a lot and I thought that showed in the way we worked more closely together. There was just a slight worry that, because Turas was so well received, people might listen to the new one and say it wasn’t as good. But the response so far has been really, really positive.”

Respected observers including Jez Nelson and Chris Philips of Jazz FM have already tipped Cairn to be one of the most significant UK jazz releases of 2021. The album is also McCreadie’s first recording for the highly respected Edition Records label, having self-released Turas while still a student on the Royal Conservatoire of Scotland.

McCreadie, who added the Best Instrumentalist title at the Scottish Jazz Awards in October this year to his achievements, has had several high-profile gigs postponed during the COVID-19 pandemic. His trio, with David Bowden (bass) and Stephen Henderson (drums), were due to appear at Rochester Jazz Festival in New York in June and at the massive Love Supreme festival in the south of England in July.

However, the trio, which headlined at Ronnie Scott’s International Piano Trio Festival in 2019, has already recorded a video for the prestigious Celtic Connections festival in Glasgow, which is being held online in January.

“Everything was going well until the first lockdown caused live music to stop,” says McCreadie. “But musicians all over the world are in the same situation. We’re hoping that Rochester and Love Supreme can be rescheduled. It’s also fantastic to be part of a major event like Celtic Connections with its world-wide audience. So, with the new album due on January 29, it would be good to think we can pick up the momentum we created before the pandemic.”

Editors Note: You can hear “Cairn” from Fergus McCreadie’s new album on the Jazz In Europe “New Release” Spotify playlist.