Truth. Hope. Reconciliation. These are words that we immediately associate with Nelson Rolihlahla Mandela and his vision for a better world. On the 102nd anniversary of his birth, the SNJO commemorates Mandela, Martin Luther King Jr, and Malcolm X through the spirited words and soaring music Sam Cooke’s ‘A Change is Gonna Come.’

SNJO fans should prepare themselves for a moving experience, a soul-stirring prayer for freedom and equality, sung emotively by Kenny Washington and beautifully arranged by Joe Locke, giving Sam Cooke’s most uplifting gospel ballad wings to fly on an extraordinary path.

Join us online NOW to celebrate the life of Nelson Mandela and his connections with Scotland: Freeman of Four Scottish Cities, Father of a Nation, and a ‘bonny fechter.’ 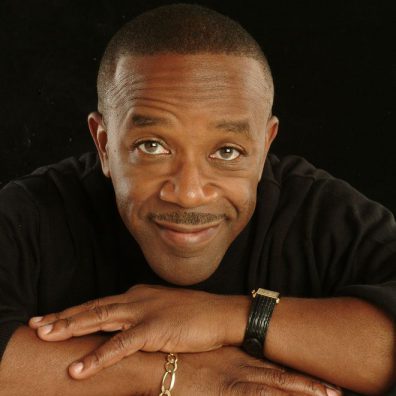 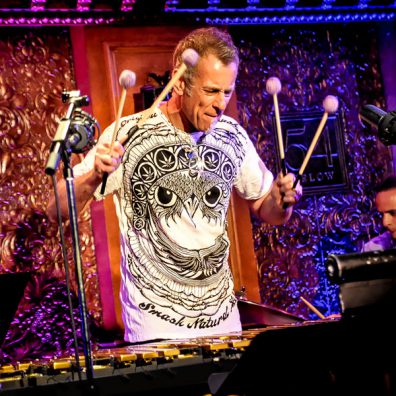 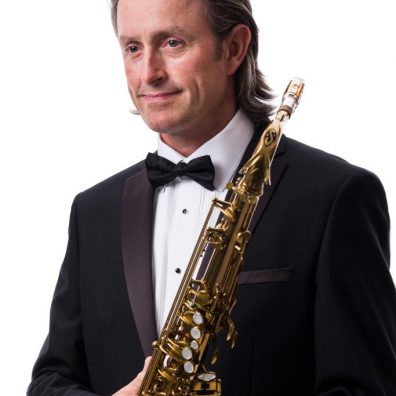 “Sadly, Sam Cooke’s lyrics are still relevant in this present time. But, people of colour can stand tall and embrace our astounding accomplishments so far. The human race is of many colours — we can all learn from one another.”

“Sam Cooke’s stardom shone brightly in the American firmament, approaching that of Frank Sinatra and Elvis Presley. But he was so much more than a pop star. He was a man of great compassion who cared deeply about justice and equality for people of colour in America. He not only wrote and sang about change, but he also worked for it. His untimely death was a tragedy for us all. Myself, Kenny, and the SNJO are proud to honour his memory.”

“In 1981 Glasgow awarded Nelson Mandela the Freedom of the City while he was still imprisoned in Robben Island. That decision was against most public opinion, but with Scottish anti-apartheid activists like Brian Filling, who started campaigning in the 1960s against the South African oppressive system, there was considerable support for Mandela.

In May 1990 a few months after Mandela was released from Robben Island, and as part of Glasgow’s 1990 European City of Culture celebrations, Brian Filling and others organized the Sechaba ‘Nation’ Conference and Festival and brought sixty-poets, musicians, and actors from South Africa to Scotland to perform and collaborate with Scottish artists. I was one lucky musician who performed with the Association of South African Students Choir, The Scottish Chamber Orchestra, the Scottish Philharmonic Singers. The South African poet Mongane ‘Wally’ Serote (now South Africa’s Poet Laureate) wrote a poem titled “I Will Wait” set to music composed by Bill Sweeney. At the end of the concert, the South African Students Choir improvised a Gumboot dance, stamping their wellingtons rhythmically on the City Hall’s wooden stage resonating throughout the building, while slapping their boot’s sides for extra dramatic effect. We jammed away, and the crowd cheered.

The year before Mandela became the President of the Republic of South Africa; he visited Glasgow in 1993, as there had been a long association since his imprisonment in 1962 between the city’s people and his campaign for liberty, and on the 9th October 1993 Mandela said this during his trip.” “While we were physically denied our freedom in the country of our birth, a city 6,000 miles away, and as renowned as Glasgow, refused to accept the legitimacy of the apartheid system, and declared us to be free.”