Jazz & the Accordion at the Dobršská brána International Music Festival 2020

The Dobršská brána International Music Festival is a small affair in foothills of the Šumava mountains of South Bohemia, but despite its size, it makes a great effort to bring first-rate international musicians to a picturesque Czech village which was once a place of sacred Celtic rituals. With a population of only a few hundred residents;  and despite the tricky travel restrictions in this summer, they’ve managed to get top-notch jazz, folk, and contemporary-classical musicians for their own gathering of the tribes.

The village of Dobrš is on a steep hill with a Gothic bell tower from the 1300s, a small Baroque church built over Romanesque church foundations from 1230, and it’s most famous for its Baroque gate (or “brana” in Czech). The festival combines outdoor stages and in-door sites (the church), so using all of the locations above. It is a full two days/evenings and these are the highlights for this year’s festival.

This year’s theme or focus is on the accordion, and so an instrument that is also key to the birthplace of jazz, New Orleans. The accordion is the main musical instrument of the Cajuns, the “Louisiana French” as the first French settlers in Canada from the early 1600s who came to southern Louisiana while it was still a Spanish colony, after being expelled by the British in the 1760s. Their presence then mixed with the Creoles, being descendents of the original French and Spanish settlers in Louisiana who also later mixed or married with Native Americans and African slave or freed-slave populations. This is the colourful and complicated roots of New Orleans’ culture, food and its music. Cajun music or also known as Zydeco was an influence on jazz, even though this is not emphasized as much. While Dixieland jazz does not incorporate the accordion, Traditional Jazz did at least inherit that upbeat bounce to Cajun dance music.

So having the Daniel Mille Quintet from France as a centrepiece of the program is most appropriate. Daniel Mille is now mainly devoted to the more sophisticated Latin American side of the accordion thanks to Astor Piazzola, the Argentinian master of the bandoneon (most similar to an accordion), and Astor Piazzola is most famous for his Tango compositions. But Tango is one thing, and jazz is another, and so the Daniel Mille Quintet has its own sound, also or as much influenced by jazz (especially Gerry Mulligan and the West Coast “cool jazz”). Then he incorporates texts (in French) from poets and novelists between songs, as spoken word interludes to compliment his overall lyrical compositions. 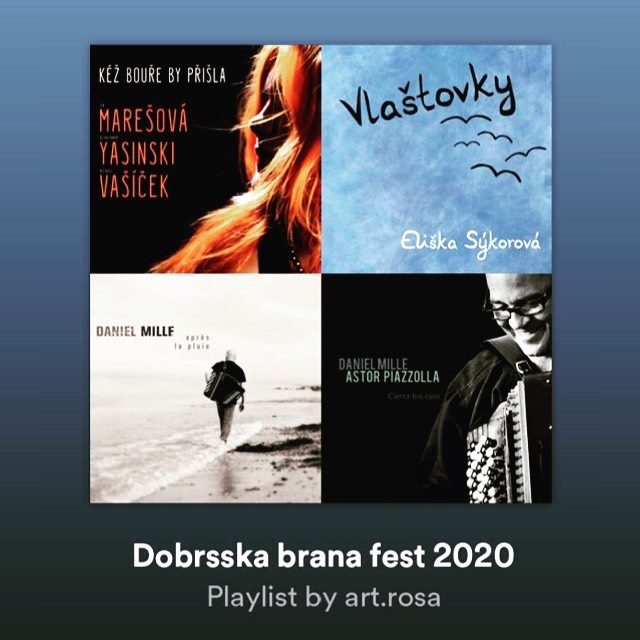 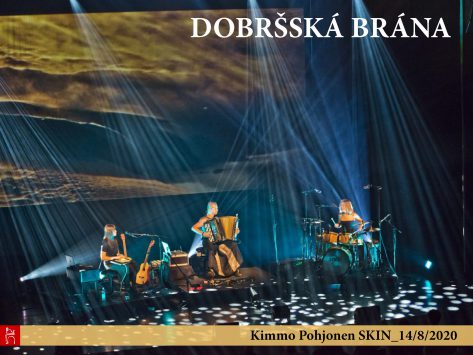 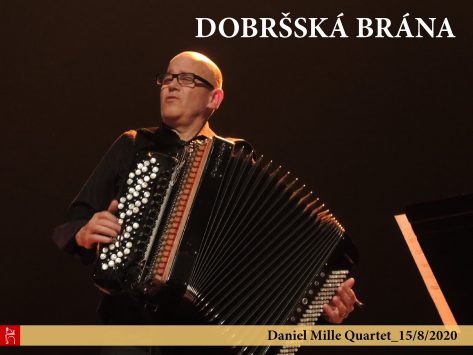 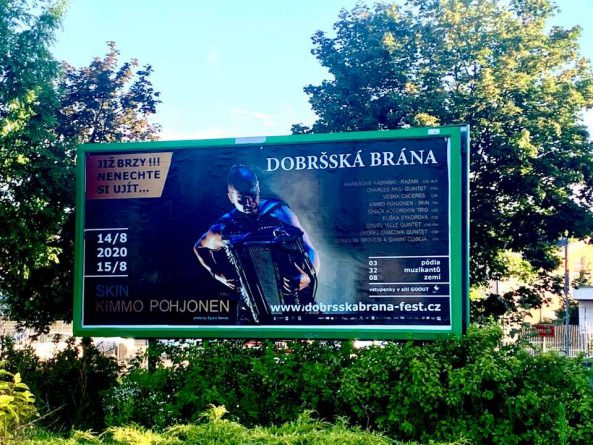 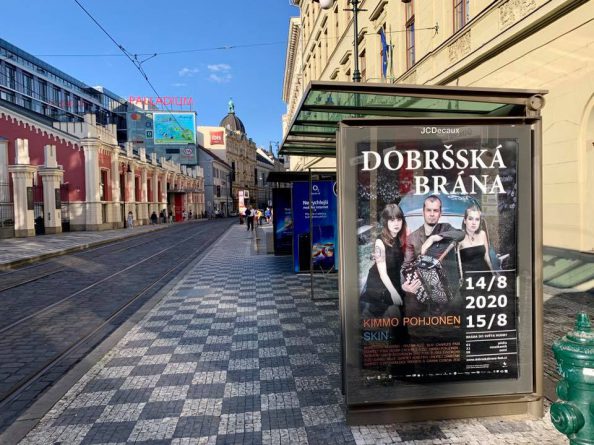 Another Frenchman on the program is Charles Pasi, a young jazz-pop vocalist and harmonicist, who records for Blue Note Records. Pasi sings in English and he is certainly influenced by old-time jazz-blues, but also most understandably so by Nina Simone. He even sings Nina’s “Love Me or Leave Me” on his 2017 album “Bricks” (Blue Note-France). But Pasi has his own contemporary sound; while due to the harmonica and bluesy side it is reminiscent of G. Love and Special Sauce, his newest project from “Zebra,” which is his second album on Blue Note has an accordionist, with drum and bass rhythm section for a more refined tone. The singles from this album are introspective pop-love ballads, and so the inclusion of Pasi as a Chet Baker-style jazz-pop vocalist is sure to draw a younger audience too.

On the experimental or “avant-garde” side, there will be Kimmo Pohjonen from Finland, who plays “alternative accordion” with his own custom-made and electrified instrument. Pohjonen collaborates with the prestigious Kronos Quartet and they have recorded two albums with him (in 2011); on his first solo recording which was released in 2015, “Sensitive Skin” he played with Finnish musicians, and especially Samuli Kosminen, but with this project, he also began a musical collaboration with his daughters as vocalists. So for Pohjonen’s performance in Dobrš, he will be with his two young-adult daughters as vocalists, with Saana also on drums and Inka also on guitar, electronics and vocals.

The music website Discogs.com categorizes “Sensitive Skin” as “Jazz, Folk, World & Country” (for the genre), then it has “Jazz” for Style. But this is a very puzzling, if not misleading way to describe the music on this album. The music of Kimmo Pohjonen seems to be influenced by Bjork, The Pogues, and Metal or the more hard-charging and anthemic contemporary heavy metal and emo punk, along with contemporary classical. This makes sense, explaining his collaborations with Kronos Quartet. Pohjonen intricately uses samplers, electronics, and synthesizer for a thoroughly modern sound, possibly harking back to the earliest choral music of Finland. It is a rock-influenced high-adrenaline sacred pagan folk.

Some notable local artists at the festival include Eliška Sýkorová, a young accordionist, pianist and vocalist who sings in Czech and French (for her chansons which are her speciality); another younger set, the Check Accordion Trio with Markéta Laštovičková, Marie Čejnová, and Michal Karban; and Vesna Cáseres, a Croatian-Czech accordionist, singer and composer, who will play music from her project “Le bal des fleurs” based on chansons (traditional French songs) and dance and theatre music.

As a Czech jazz band that has incorporated the accordion into their sound, the Ondřej Zámečník Quintet plays adventurous modern jazz, if only due to its central presence of the accordion (and its accordionist, namely Zámečník with a saxophonist, electric guitarist, acoustic bassist, and a drummer. He is a young jazz musician open to influences beyond more typical jazz tied to its blues roots. This group also fits perfectly with the theme of this year’s Dobršská brána International Music Festival, whether it is intentionally or not. The accordion is at the core of so much folk music, linked to jazz too.