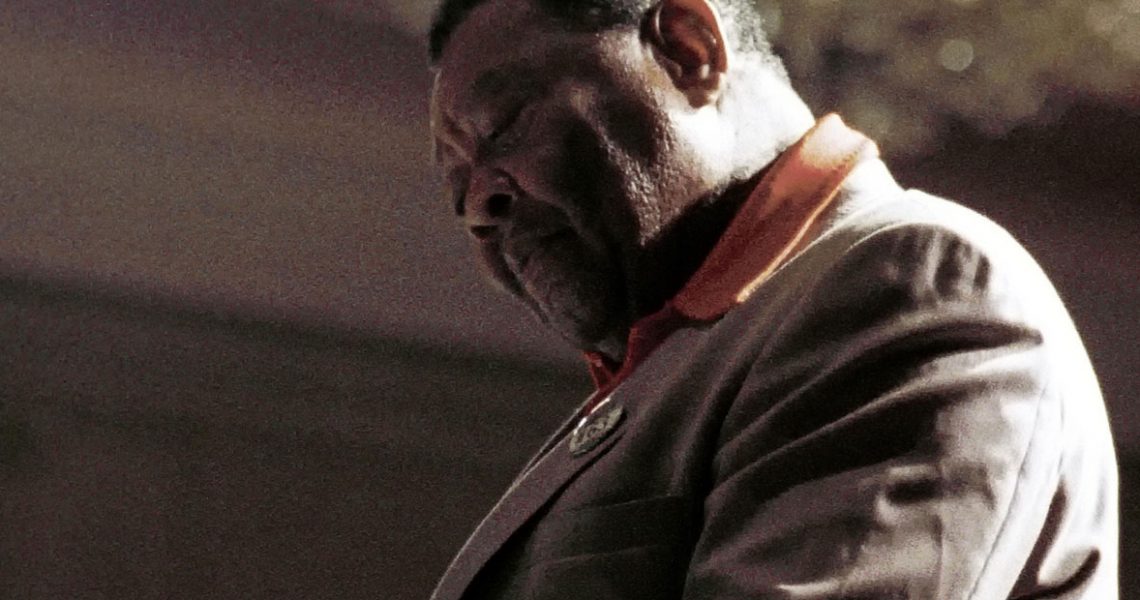 In June of 1989, Jay McShann led a true All-star band featuring many of the Jazz worlds most prominent musicians in a tribute to Charlie Parker. The concerts took place in Paris at La Grande Hale, La Villette. As well as this video that documents the rehearsals, selected tracks from the concert were also released on CD in 1992 by “Music Masters Jazz” titled “Paris Allstar Blues – A Tribute To Charlie Parker”.

The album is available at Amazon here.

McShann was perfectly placed to lead this tribute as it was he that gave Parker’s early career a boost with Parker joining his band in Kansas City. McShann, an Oklahoma native, moved to KC for the vibrant jazz scene. He brought Parker into his band in 1938 and some say it was McShann’s even temper that kept the partnership more or less intact for more than a decade in and out of Kansas City and New York.

In an article written by John C. Tibbetts, published earlier this year on the Kansas City Magazines’ website Tippetts wrote; “We were both so young, not even out of our teens,” McShann told me. “Parker was the kind of person you remember (laughs). He was a lively person. He loved to live. And he wanted to get everything he could out of life. He was burnin’ all the time. But he had me beat! I first heard him in a club with a sound I had never heard before. He was already blowing it hard. He sat in with me and blew with Harlan Leonard’s band, too. But I think he always felt more comfortable with me. My first recordings were all with Parker [in 1940]. He was pretty straight at that time, and sometimes I put him in charge of the band.”

As for Parker’s famous nickname? McShann loved to tell the story: “We were drivin’ to a job in Nebraska when our car struck a chicken. Charlie yelled, ‘Back up! You hit a yardbird!’ He got out and carried it on to Lincoln, where he cooked it and ate it all!” Within a few short years, the man known as Bird would go on to fame and celebrity as the architect of bebop.