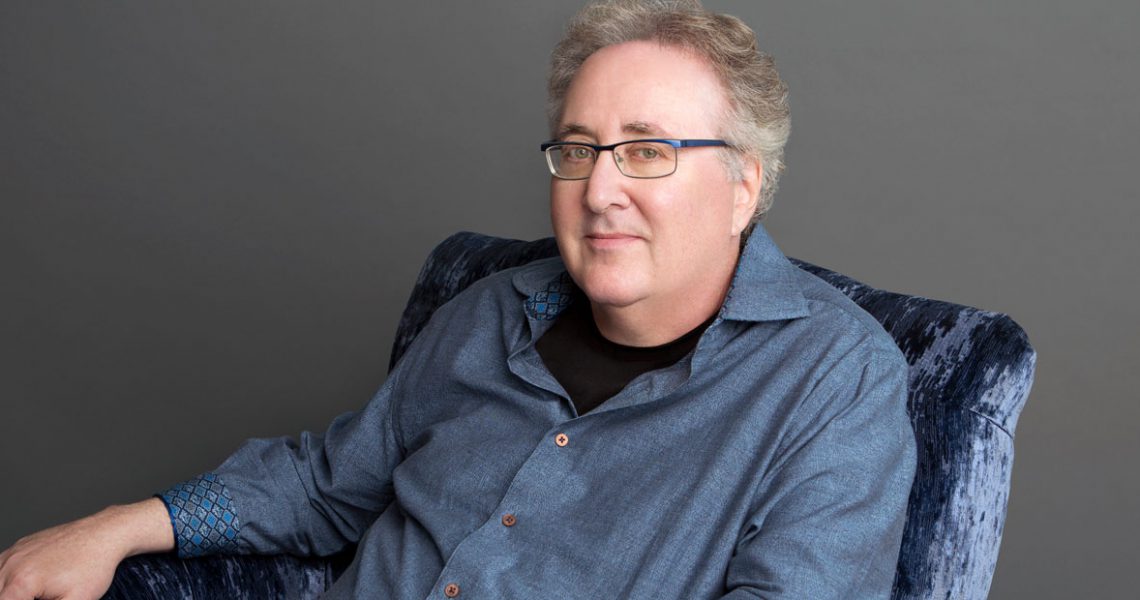 Today saw the release of the latest album titled “Black Magic” from Keyboardist and producer Jason Miles. Often described as a chameleon, largely due to his adaptability in any musical situation he finds himself.  Jason always brings his own distinctive sound and touch,  and describes himself as a “hybrid producer and artist” and I believe this is right on the mark.

During his career, Jason has worked with most of the giants of the music industry both in the jazz and pop world. His credits include Whitney Houston, Michael Jackson, Aretha Franklin, Chaka Khan, Michael Brecker, The Crusaders, George Benson, Joe Sample, Grover Washington Jr., David Sanborn, Marcus Miller and this is just the tip of the iceberg. This aside, it’s Jason’s work with Miles Davis that he is best known for. Jason was responsible for the bulk of the Synth work on the album Tutu and has been called the “third major element behind the sound of that album”, this, of course, meaning Miles Davis, Marcus Miller and Jason Miles. With the success of Tutu, it’s not surprising that Jason also played a prominent roll on Davis’s follow-up albums Siesta and Amandla. 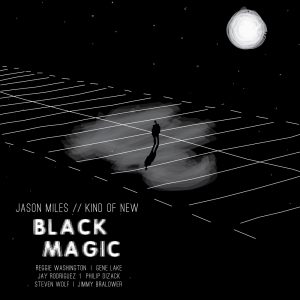 Black Magic is the third album in his “Kind of New” series, yet makes a departure musically and structurally from the other two albums. Jason himself said “Kind of New will hopefully always be evolving. I wanted everything on this record to be different than the previous two albums.” I believe the driving factor behind this divergence is that this album was recorded with the same band as Jason toured with through Europe in 2018 with the exception of Philip Dizack on trumpet replacing Theo Croker. Black Magic has a far more of a “Band” feeling than the previous recordings and this is especially clear on the four live tracks on the album.

The album contains a selection of six studio and four tracks which are recorded live,  making this collection somewhat akin to two albums in one. On the one hand, you have the studio tracks that are structurally well crafted and put the groove central, and on the other hand, the live tracks display far more energy and room for the players to cut loose. In a recent interview on this platform (This interview will appear in the Spring 2020 edition of the Jazz In Europe Magazine – ed) Jason was asked to elaborate on his thinking regarding the combining of these two distinct performance spaces. Jason explained “This album was meant to show that to really be at the top of your game you need to have multiple skill sets. In this case, it’s the ability of the musician to understand that there is a difference between playing live in playing in the studio and I believe this album really nails that because the same people are on the album the whole way through both on the studio tracks and live.”

The opening track “Black Magic” sets the tone for the studio tracks featuring solo’s from both Jason and Dizack on trumpet. Rooted stylistically in the contemporary fusion sphere, the compositions recorded in the studio are both harmonically and structurally non-complex and firmly puts the focus on the groove. The production is flawless and the performances leave nothing to be desired.

The transition to the live tracks takes place with a short interlude following the track “Wolfedelic” and segueing into a version of “Jean Pierre” made famous by Miles Davis on his 1982 album “We Want Miles”. The contrast with the studio tracks could not be greater, featuring solo’s from Jay Rodriguez on soprano sax and Reggie Washington on Bass Guitar. The bands version of this classic oozes energy. My personal highlight on this album is “Kats Eye” featuring an amazing second-line groove laid down by Gene Lake and Reggie Washington and exceptional solo work from Jason on electric piano.

With Black Magic, Jason Miles has taken a collection of diverse material and brought this together to form a consistent whole with a clear progression of intensity. The production quality is of the highest standard as are the performances creating a must-have album for lovers of the genre.

You can purchase or Stream the album here.

More information on Jason Miles can be found here on his website.