Gene Lake | The Kingdom Within 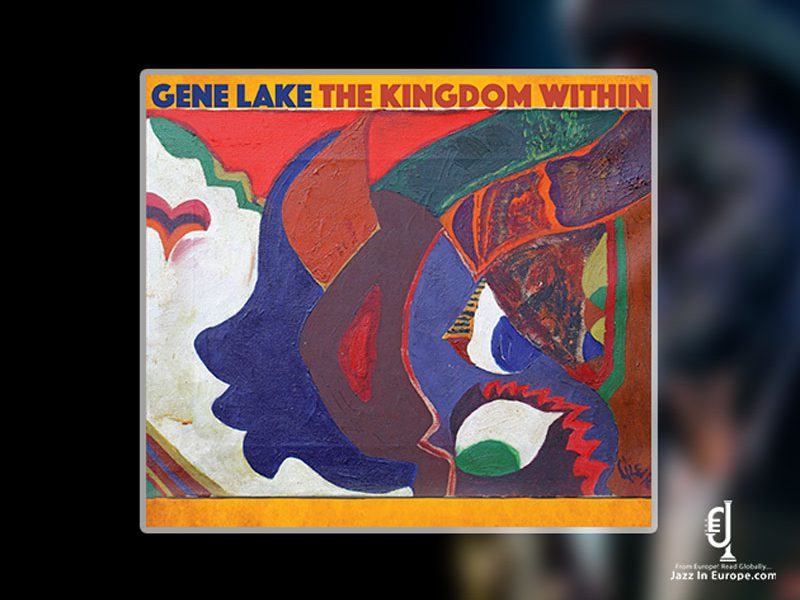 For the first time, Gene used what he calls a live band that he characterized with five key adjectives: funky, electric, musical, fresh and soulful. Indeed, on his latest offering, “The Kingdom Within”, Gene takes the listener on a journey into jazz-fusion and by using a consistent ensemble – his “Nucleus” – to interpret his compositions, he gives the music a uniform feel throughout.

A tour de force outing where funk lovers will find refuge in selections such as “The Kingdom Within”, “Peppermint & Pickle” and “Moving Target”, while fans of contemporary jazz can cool out to the laid back “Isla Mujeres”. Other compositions are chock-full of chops and pyrotechnics but never at the expense of compositional or musical integrity. The nebulous and evocative “The Great Beyond” offers an introspective excursion into a kind of abstract consciousness, while the CD’s anchor – “Axiology” (featuring Oliver Lake) – employs deceptively simple melodic motifs to uncover layer after layer of harmonic and rhythmic complexity. It is highlighted by Oliver’s sinewy and angular alto solo and it culminates in a radiant and hopeful vamp that echoes a Coltrane-like prayerful invocation.

Gene Lake’s “Nucleus” features a handful of brilliant musicians that also share that quality of versatility and eclecticism. There’s a multi-generational component to this recording that can’t be denied, as the rhythm section is comprised of Gene’s peers and contemporaries, while alto sax duties are deftly handled by the veteran Oliver Lake and by one of the most gifted rising stars, Alex Han. Both lend their own unique perspective to the proceedings, but the music serves as the great equalizer, placing them on equal footing. In this way, Gene allows both musicians to contribute toward a forward-thinking sound. The result: two distinct voices informed by different experiences but “opining” on the same subject… like two dots on the continuum line of the musical tradition.

As a leader, Gene plans to continue releasing good music and – fundamental for him – performing for live audiences. He is currently composing for a new CD that he hopes to finish by the end of the year. As a sideman, he loves to play with three of the most innovative improvisers of tomorrow’s music: Oz Noy, the new guitar phenom; Josh Smith, a blues, rock, jazz guitar virtuoso; and the keyboardist Adam Holzman and his cutting-edge jazz rock.