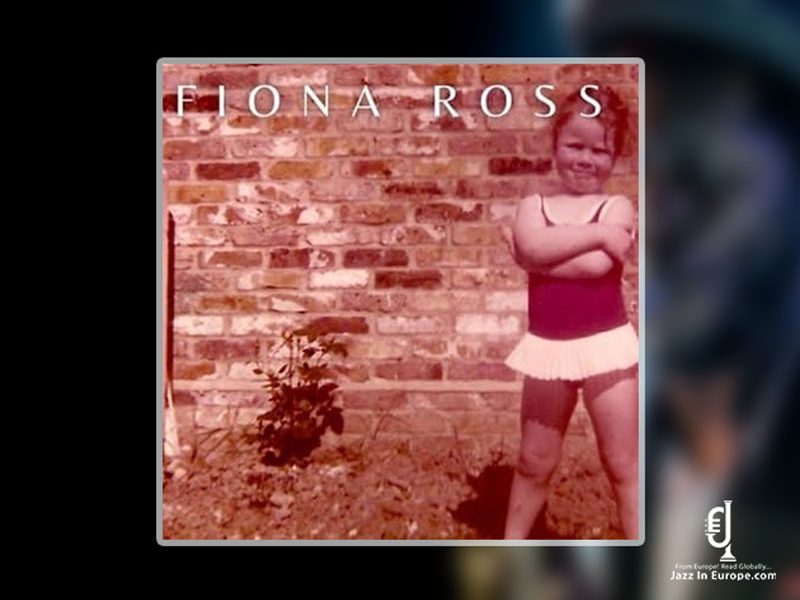 Written, arranged and produced by Fiona, the new album, “Fierce and Non-Compliant” is an eclectic mix of songs that all sit under the heading of jazz, from the big band sound of the title track, to the haunting, freer ballads to some Latin and funk numbers.

Award winning vocalist, pianist, composer and producer Fiona Ross has become known for creating her own contemporary Jazz sound using fast paced Latin Jazz, vintage jazz club and a little neo soul along with heart wrenching ballads that demonstrate that ‘Her style is poetic and the messages ooze with Millennial angst’ (Jazz weekly). She came to the world’s attention as ‘the artist that gave Ed Sheeran his ‘first push’ (Daily Express), but has very quickly established herself as an artist in her own right and has received incredible reviews across the globe for all of her four albums.

Her live performances have seen her perform at prestigious venues including 606 Club, Pizza Express, Bulls Head, Nells Jazz and Blues and Toulouse Lautrec and her music is played on radio stations all over the world including 40 stations in the USA as well as in Canada, Italy, France, Germany, Australia and Spain.

Fiona is also a member of the Jazz Journalist association and is a senior writer for Jazz in Europe and a creative writer Jazz Quarterly. She has interviewed Steve Gadd, Maxine Gordon, Dee Dee Bridgewater, Eric Bibb, Roseanna Vitro and Kyle Eastwood, to name a few. As Head of the British Academy of New Music, Fiona was responsible
for the training of the likes of Ed Sheeran, Rita Ora and Jess Glynne, to name just a few but left her role there to establish herself as an artist in her own right.