Niclas Bardeleben, “N.O. In My Heart – Cph In My Blood” 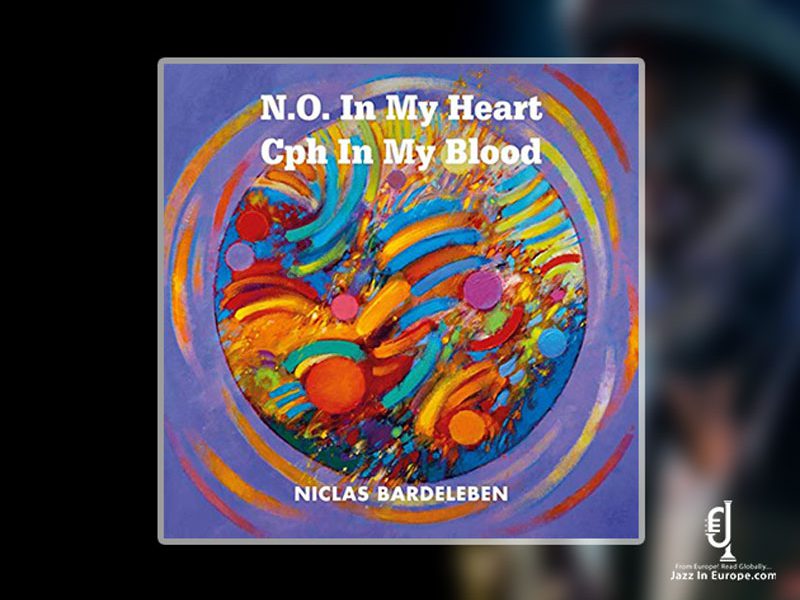 Short for New Orleans in my heart – Copenhagen in my Blood this new release from Danish drummer Niclas Bardeleben recently released his new album of music inspired by the music of New Orleans. The first time he heard the sound of a New Orleans style brass band, he fell in love. 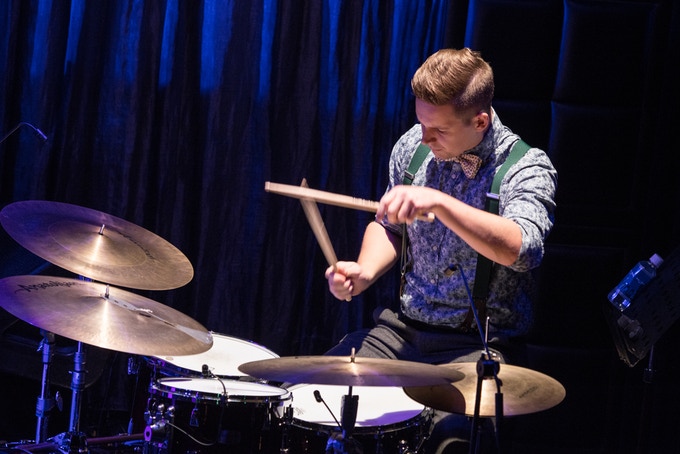 “First I fell in love with the chaotic wall of sound that characterizes such a band, which features several horns, drummers and percussionists; the bluesy riffs, the virtuoso solos, the almost devout yet frivolous spirit that surrounds all that. And then there’s the beat – Oh My God that greasy, sloppy, funky, happy 2nd line beat!!

Secondly I started learning from which kind of culture this cornucopia of musical deliciousness had sprung. Once again – I fell in love! In love with Mardi Gras Indians, with red beans and rice, with myths about voodoo queens and bayou fables. In short, I had fallen in love with a culture, a people and a kind of music, that would become my musical pivot-point for years to come. And when it finally was time for me to create an album of my own, it was only natural that it would pay tribute to the city that had sieged such a big part of my heart.”

When he started writing the arrangements for the album it became clear that his writing wasn’t only influenced by the crescent city, His Copenhagen roots were undeniable. The music he had listened to growing up; Danish movie scores, local bands, arrangers and the music from his drum heroes all played a role in forming his musical vocabluary. Even the sound of his dad’s old band, who’s rehearsals he’d sometimes experienced on Thursday nights as a toddler, had found it’s way into some of the arrangements. Also not to be forgotten is the nordic tristese, which seems to be evident in most music that has it’s roots in the most northern part of the northern hemisphere.

He went on to say “The sound of my home town Copenhagen is obviously flowing in my veins, and thus the name of the album had to be “N.O. in my Heart – Cph in my Blood”