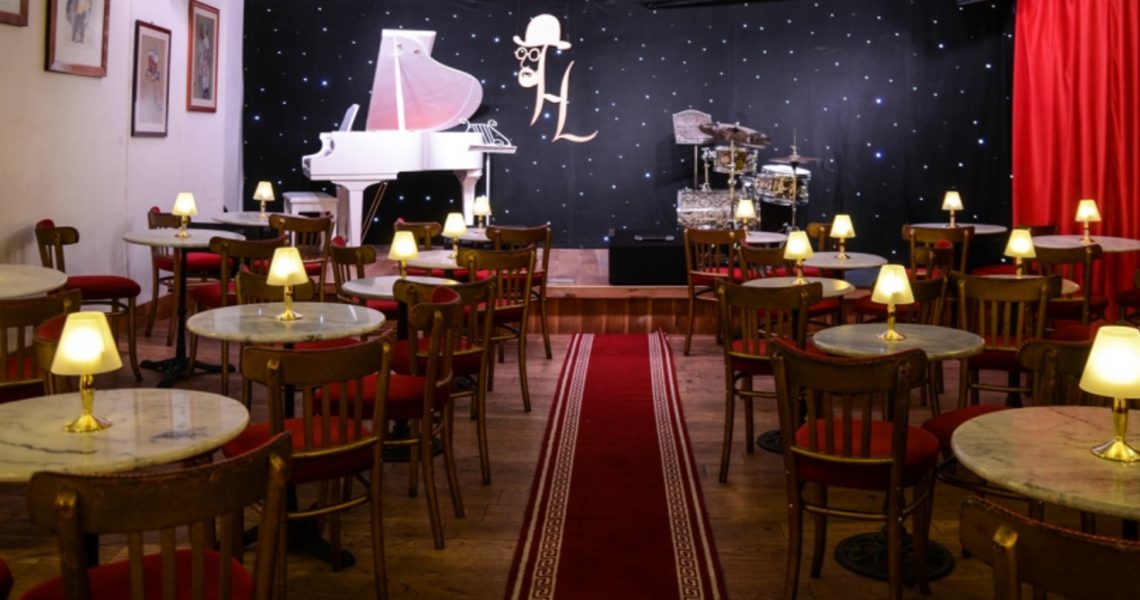 On the 25th – 29th March 2020, South London’s only french jazz club Toulouse Lautrec are officially launching London’s gypsy jazz festival featuring some of London’s acclaimed performers, international legendary masters to elite royalty. Our goal is to launch an official festival that celebrates the music created in the 1930s by Django Reinhardt.

The festival will consist of six shows over five days featuring as headliners are the legendary Dutch gypsy swing guitar master, composer, bandleader and arranger Lollo Meier (*1) and elite royalty Mozes Rosenberg (*2) from the Rosenberg family, known globally as the ‘first family’ in gypsy jazz and as “One of the most phenomenal acoustic musicians playing on the international scene today.” Brecon Jazz

Opening the festival is the well established Café Manouche (*3) a Django inspired quintet formed by brothers Matt Kerry & Jonny Kerry featuring one of the most impressive Django guitarists in the UK Tim Robinson who has dedicated his entire life to Django music. 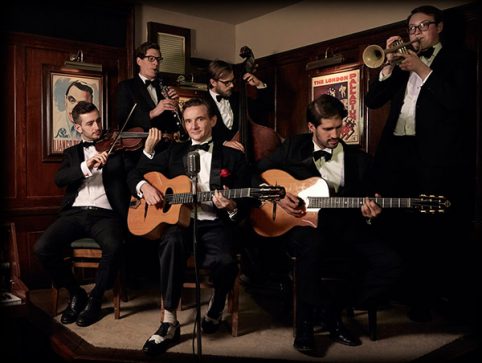 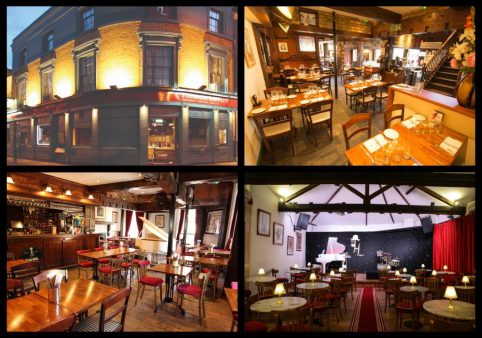 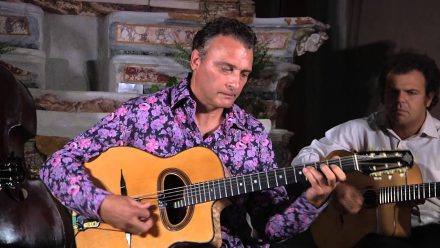 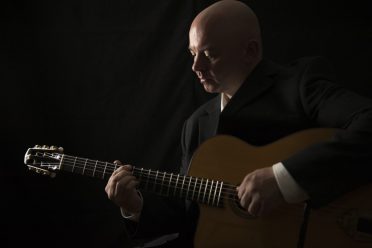 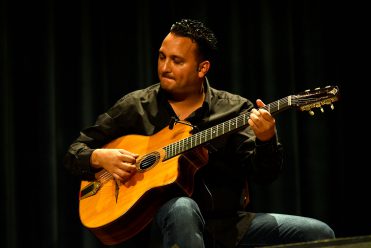 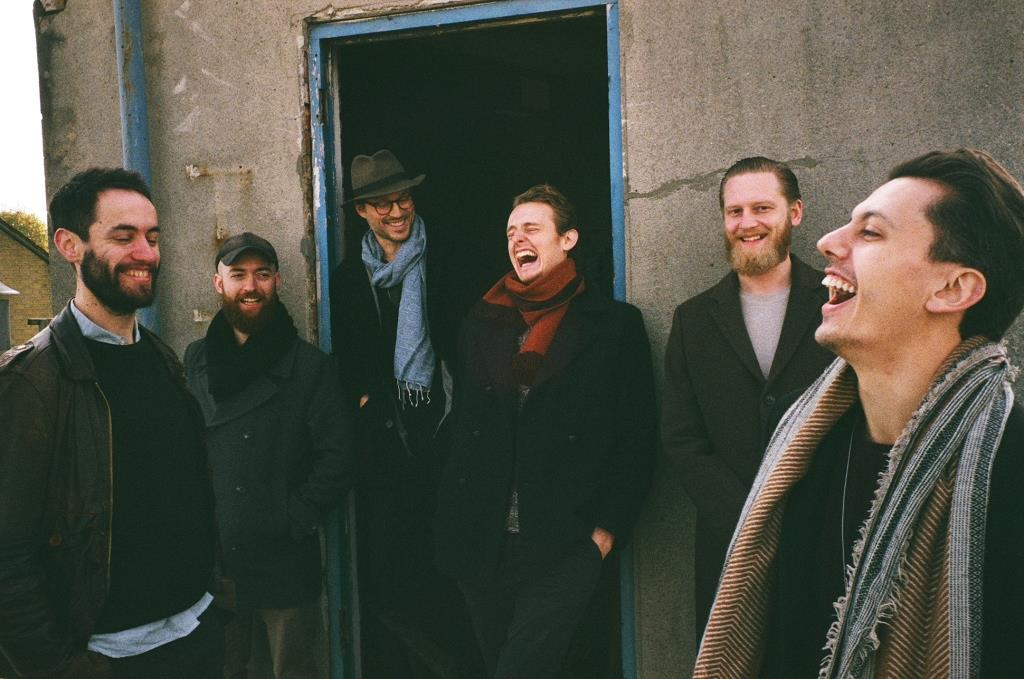 The venue will also welcome the highly acclaimed guitarist John Wheatcroft (*4) whose timeless Franco-American approach to Django’s music is exceptional by the likes of John Jorgenson & LA Music Critic Awards as being “one of the best instrumental albums of 2018.” All the while inviting  Filippo Dall’Asta whose innovative album “Mediterasian”, features over 20 musicians in which the erratic energy of Gypsy jazz combine with the meditative sonorities of Indian music.

Capturing the sights, sounds and sensations, of the infamous Parisian cafés and nightclubs of the 1930s will feature Benoit Viellefon & his Hot Club (*5) as they truly embody the spirit of this bygone era with their perfect mix of European finesse and the fervour of American hot jazz.

Closing the festival will be The London Django Collective (*6), featuring six of London’s finest young gypsy jazz musicians, each of whom revive the genre with their own original gypsy swing compositions whilst nodding to the great musicians who came before them… 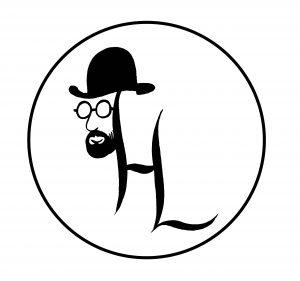 About the Venue –  TOULOUSE LAUTREC

Established in 2008 by the Régent family and named after the famous French painter Henri de Toulouse-Lautrec. This venue is split into three floors, restaurant, piano room & jazz club; and has established themselves as the forerunners for live jazz, blues, cabaret, burlesque & musical theatre in South London. Jazz club manager Nolan Régent has put on live music every day for the past 11 & ½ years. Recently the venue acquired a 1977 Yamaha G2 grand piano to bring it into the next decade. 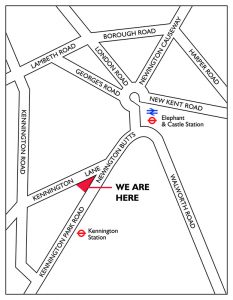