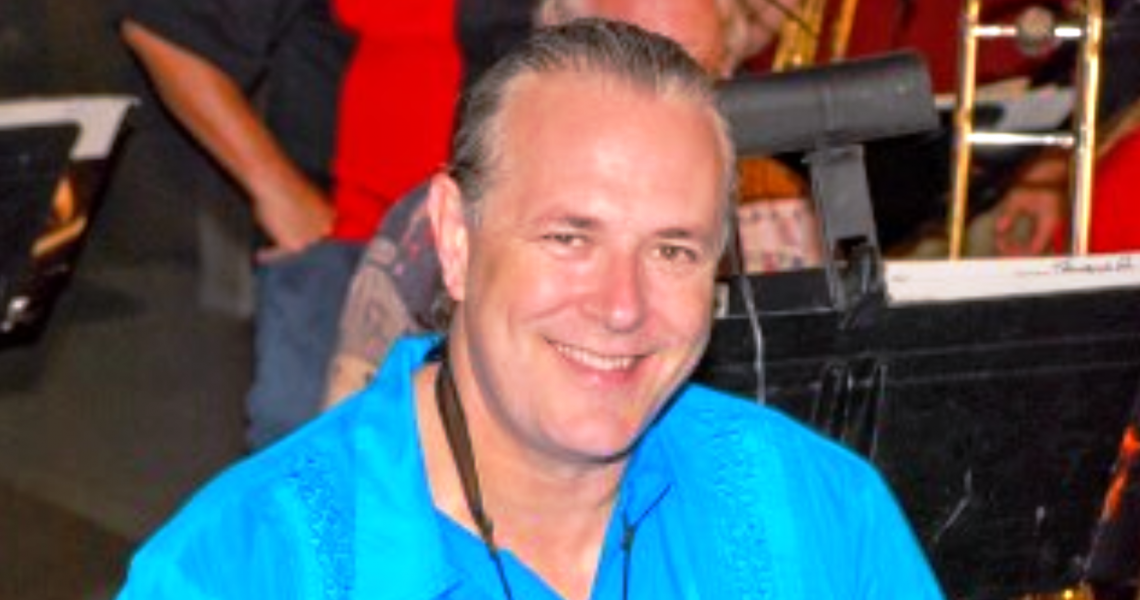 Doug Webb following in the footsteps of Sonny Rollins

It’s one of the biggest challenges for a saxophonist playing with only a drummer and bassist rather than the inclusion of a piano. Doug Webb achieves that challenge! With the Dutchmen Marius Beets on bass and Eric Ineke on drums, these three gentlemen are the Doug Webb Trio.  So accomplished is this trio that they needed less than four hours studio time to record the album “Doug Webb in Holland”.

I believe that one of the greatest examples of a trio without a piano dates back to 1957. Sonny Rollins played a concert with bassist Wilbur Ware and drummer Elvin Jones that to this day continues to capture the imagination. It’s a live recording from the Village Vanguard, the famous jazz club in Greenwich Village, New York. The album was released by Blue Note and it is one of the many masterpieces by one of jazz’s most famous tenor saxophonists. Songs like “A Night in Tunisia,” “Softly as in a Morning Sunrise” and “What is this thing called love” are performed with a depth and intensity that continues to amaze. This adventurous album by Sonny Rollins has helped determine the development of jazz in the last century.

The music of saxophone, bass and drums continues to capture the imagination. It requires a lot from the musicians: the lack of the piano must be filled by the three. That’s what the Doug Webb Trio does so convincingly. It’s a refreshing album with musicians who are at the top of their game!.

Says Doug Webb in the liner notes: “This album has standards, bebop tunes and a few originals that are mostly based on familiar chord changes. I simply picked out good tunes, many of which I had not recorded before.” 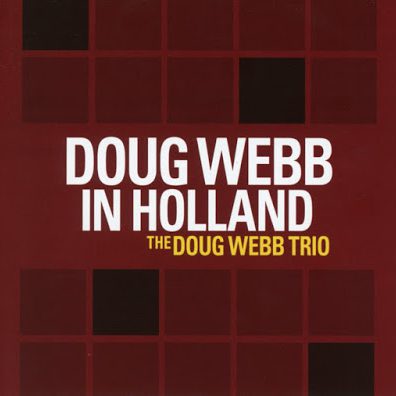 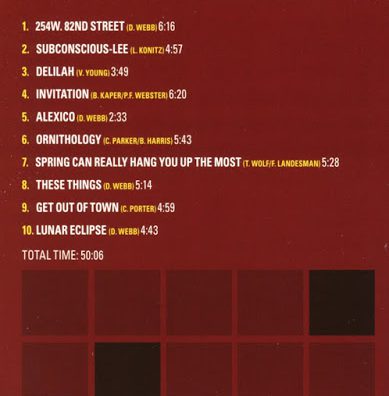 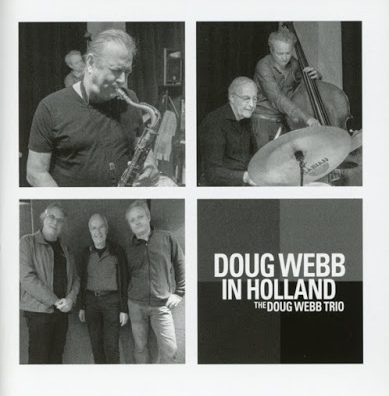 The American clearly enjoys playing without a piano in a small combo. “I have much more freedom than in a larger group and I can play with a lot more energy to fill in the space.”

Doug Webb is best known for his tenor playing. But he masters all saxes and all sorts of flutes and clarinets. He came to know Eric Ineke and Marius Beets when he did a tour with the Rein de Graaff Trio, (the Dutch bebop professor), in 2015. In 2018 Doug Webb returned to the Netherlands and the recording was made. Doug Webb shines on this album as do Eric Ineke and Marius Beets, who provide solid work both as a sideman and as soloists.

Four of the ten numbers recorded are compositions of Doug Webb. While listening I was surprised by the two “faces” of his tenor playing. He sounds like a (hard) bop player in most of the tunes, but in Lee Konitz “Subconscious-Lee” his sound on the tenor sax gets the lightness of a cool player. Rather amazing…