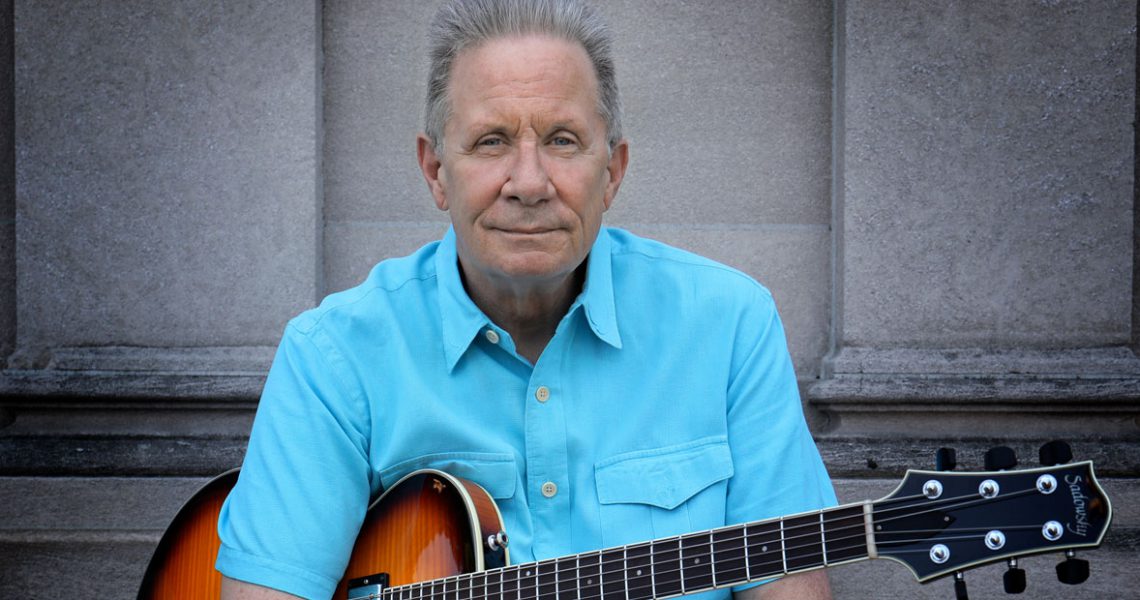 Yesterday the sad news reached us about the passing of guitarist Vic Juris. The announcement was made public via Juris’a Facebook page by a friend and fellow guitarist Dave Stryker. Stryker, who for the last 20 years has lived across the street from Juris in West Orange, N.J., characterizes his friend as “a musician’s musician.” Speaking Tuesday afternoon from the Juris household, Stryker added: “I don’t know anybody that doesn’t completely give it up for Vic, considering him as one of the masters.”

Six months ago after experiencing fatigue, Vic was diagnosed with metastatic liver cancer. His wife jazz vocalist Kate Baker said the cause of death was due to complications from the disease.

Born in Jersey City, New Jersey, Juris took up the guitar in the early 1960s after listening to his father’s Chuck Berry and Howlin’ Wolf records. In the early 1970s, he worked with jazz organist Don Patterson, an encounter that would lead to work with Jimmy Smith, Wild Bill Davis and regular stints in the bands of Phil Woods, Dizzy Gillespie and Chico Hamilton. The late 1970s would see the release of his debut album as a leader “Road Song” on the Muse label. Vic would go on to record more than 20 albums under his own name however it was as a member of saxophonist David Liebman’s band that Vic gained notoriety further abroad.

In a statement on Facebook Liebman wrote “There was no one more real then Vic both as a person and musician. His sense of humour, honesty, sweet nature and musical skills were legendary. Vic was a ‘nice guy’ in the true sense of the cliche, always ready to give a helping hand.

“I was best man at Kate and Vic’s wedding while he spent twenty-three years with me going around the world to present our music. He was the hardest worker I have known, bringing a tape recorder to rehearsals, imploring me to play a voicing a few more times on the piano to be sure he understood it. Then taking it home to practice. Dedication beyond the norm.”

In a press release issued late yesterday, Nate Chinin wrote “For his part, Juris took pride in the versatility that was a stock in trade. “I wanted to be a sideman and play in as many situations as possible,” he told Claire Daly, in a 2017 interview for Down Beat. “I still do. I find that to be rewarding. The drawback is that you don’t build a profile as a leader. You’re always below the radar and that’s basically what happened with me.” 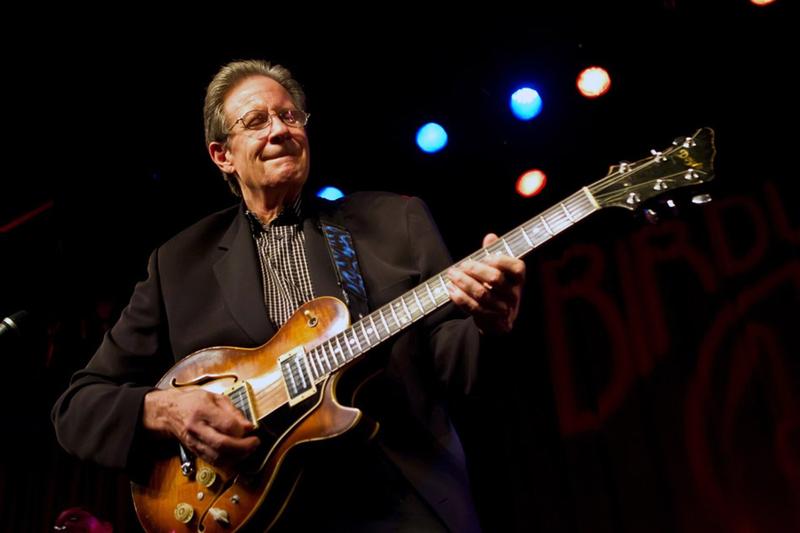 Juris was also a committed educator, teaching at the New School, Rutgers and SUNY Purchase. He published method books and instructional videos and instructed several generations of younger guitarists.

Baker, who survives Juris along with his sister, Denise Martish, says that over the last several months — since word of his cancer was made public, through a GoFundMe campaign — a steady stream of his students and peers have come to West Orange to pay their respects. “I think his legacy is also with how many guitarists he’s trained and mentored, from his heart,” she says. “Vic would do duos with them. He would have them come to the house. He wanted to really pass down the information.”

Baker also disclosed that Juris has two albums releasing in the spring. One, due out in March, will feature Anderson on bass, Gary Versace on keyboards and John Riley on drums. The other will be a duets album, featuring her vocals and his guitar.

Vic Juris was a highly respected and loved member of the New York jazz scene and will be deeply missed. Our condolences go out to Kate and the rest of Vic’s family.