Debut album of the Year winner takes to the road…

Scottish pianist Fergus McCreadie takes his trio on tour in the UK this month for the first time since winning Album of the Year at the Parliamentary Jazz Awards 2019 for his debut album, Turas.

The tour, which begins in Manchester on Monday 13th January, includes the trio’s first appearances at the 606 Club in London and the prestigious Turner Sims Concert Hall in Southampton as well as further dates in England, Wales and Scotland.

The Parliamentary Jazz Awards success was the third – and most notable – piece of recognition for Turas, McCreadie having won the Album of the Year title at the Scottish Jazz Awards 2019 and having been shortlisted for the cross-genre Scottish Album of the Year Award 2019, reaching the final ten from almost 300 contenders, a rare feat for a jazz album.

“2019 had already been an amazing year, with really well-received gigs across Northern Europe and an invitation to appear at Ronnie Scott’s International Piano Trio Festival in August,” says McCreadie, who was also shortlisted in the Newcomer of the Year category at the Parliamentary Jazz Awards and in the Piano section of the British Jazz Awards. “So, to win at the Parliamentary Jazz Awards, especially being on the same shortlist as great musicians like Jean Toussaint, Adrian Cox and Sons of Kemet, was an unexpected bonus and fantastic news.” 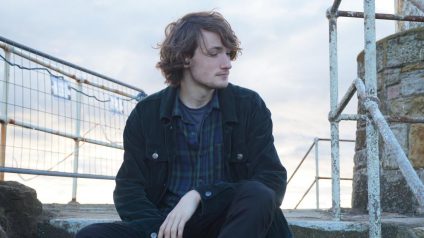 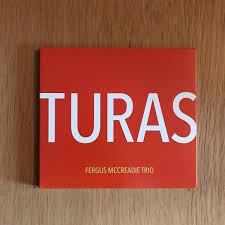 McCreadie’s trio, which features Young Scottish Jazz Musician of the Year 2017, David Bowden on double bass and Jazzwise One to Watch 2018, Stephen Henderson on drums, went into the studio to record their second album during the first week of the new year and there are plans to release the follow-up to Turas towards the end of 2020.

“We’ve been working the new material into the live set for some time now and we had a fairly intense period of rehearsal in a cottage in the Scottish Highlands beforehand,” says McCreadie, whose music is heavily influenced by the Scottish folk music tradition and the Scottish landscape. “So, we felt quite well prepared and ready to go when the red light came on. We used the same studio as before, Quiet Money in Hastings, where the sound is really good and the set-up seems to suit what we do.”