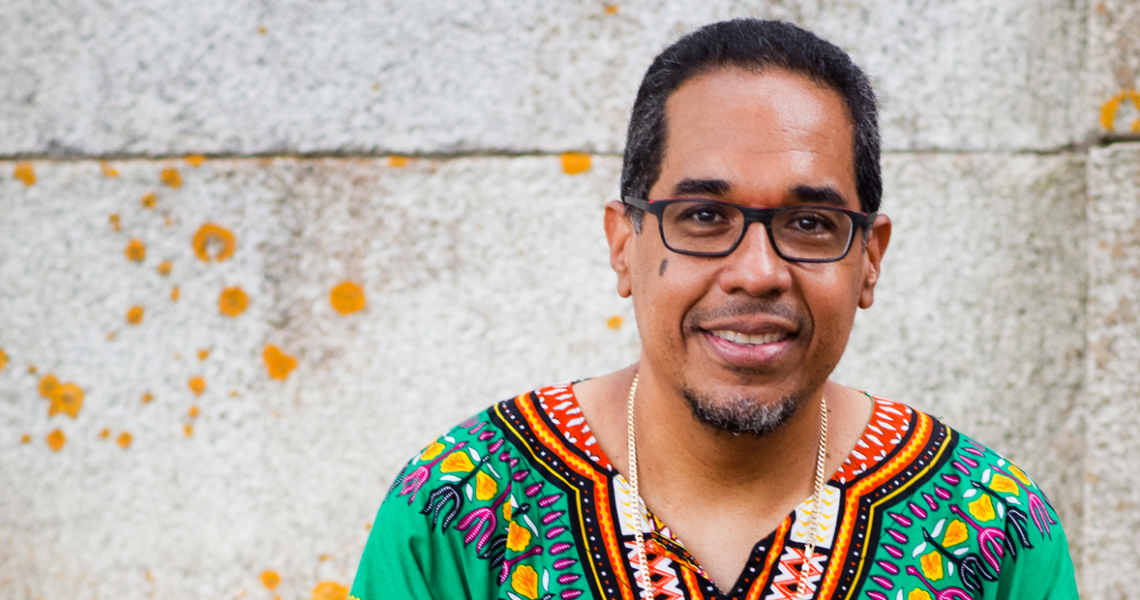 Uniting internationally acclaimed jazz artists, renowned educators and jazz fans from around the globe, the 17th Panama Jazz Festival will be held January 13-18, 2020 at The City of Knowledge in Panama City, ATLAPA Convention Center and the Old Quarter of Panama City. The festival will celebrate its 17th anniversary and will honour Panamanian saxophonist Reggie Johnson. Johnson’s is one of Panama’s premier saxophone players. He has performed with diverse groups and renowned national and international musicians for over five decades and has shared the stage with jazz and salsa stars alike including Celia Cruz, Armando Manzanero, Julio Iglesias, among others.

Bands from all over the world will be featured at the Global Stage and other venues including Fundacion Armonía Colectiva (Costa Rica), Quinteto de Orion Lion (Chile), Niki Campbell & Masuco, pianist Kevin Harris (USA), drummer Guillermo Nojechowicz (Argentina), among many others.

Furthermore, the festival will host the 8th Latin American Music Therapy Symposium which theme is Music and Health, bringing music therapists and doctors from Chile, Argentina, Panama, Colombia, USA, among other countries to present on the therapeutic effects of music; the 4nd Symposium of the cultural, artistic and musical expressions of the Afro-descendants of Panama; and the classical music program Encuentro de Música Clásica, lead by distinguished international guests and assisted by teachers and staff of the New England Conservatory.

Since its inception in 2003, the Panama Jazz Festival has attracted over 350,000 jazz fans worldwide and announced over 4.5 million dollars in national and international scholarships. Its educational component brings 5,000 music students from all over the world every year and in January of 2019, the festival brought together over 30,000 people from all over the world.

For more information on the Panama Jazz Festival, visit the website here.