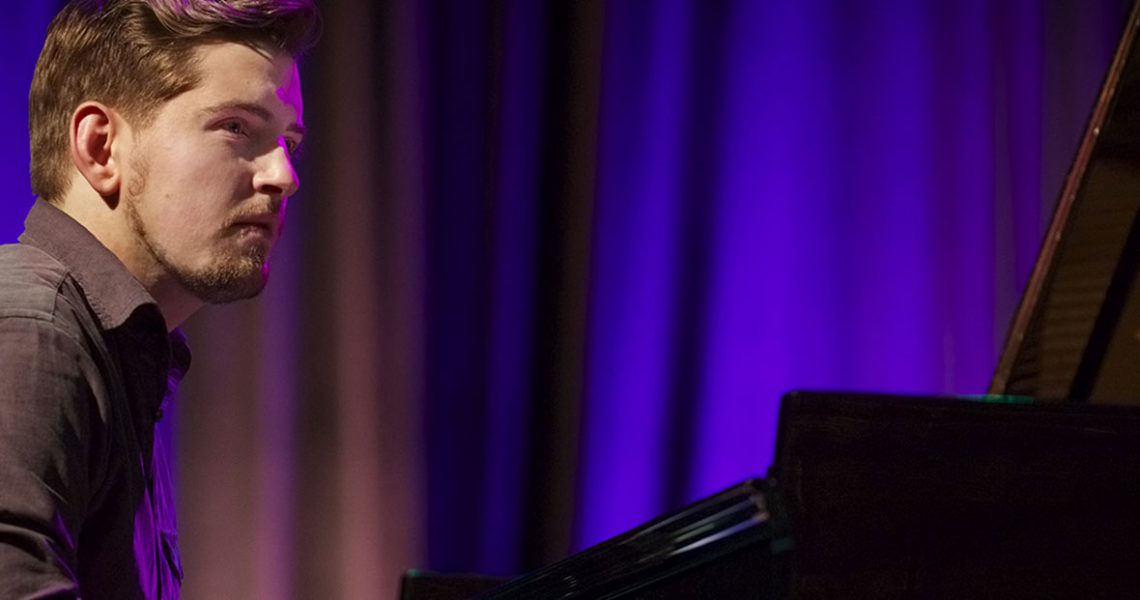 With “NICA artist development“ a pilot project funded by the Ministry of Culture and Science of North Rhine-Westphalia to support the artistic profiling and professionalisation of outstanding individual jazz musicians from the region at the European Center for Jazz and Contemporary Music at Stadtgarten has been launched.

Within a funding period of three years, it will enable the selected artists to build up a professional, international network of sustainable business relationships as well as a long-term presence at home and abroad, to sharpen their artistic profile and to impart the necessary knowledge for a successful career.

On 17 December the four musicians selected by a jury to start the program in January 2020 will introduce themselves musically at a concert evening at Stadtgarten under the title “NICA presents”.

Ukrainian born singer Tamara Lukasheva surprises and captivates with impressive vocal art while cellist Elisabeth Coudoux’ Emißatett creates a new musical language contrary to musical conventions. In the duo Tombak/Trumpet, trumpet player Pablo Giw unloads a filigree thunderstorm of beats, breath sounds and planar planes and the trio of pianist Pablo Held has developed its own definition of spontaneity in its interplay.

The region’s jazz program, originally launched as “excellence program” has been renamed “NICA artist development” named after Pannonica de Koenigswarter, the patron of modern jazz known as “Nica” and immortalized in the Horace Silver classic “Nica’s Dream”. In the New York scene of the 1950s and 1960s, Nica distinguished herself as an important patron saint of jazz musicians through her generous support in form of money, accommodation, work and advice.

More Information can be found at the Stadtgarten website.

Article via The European Jazz Network.