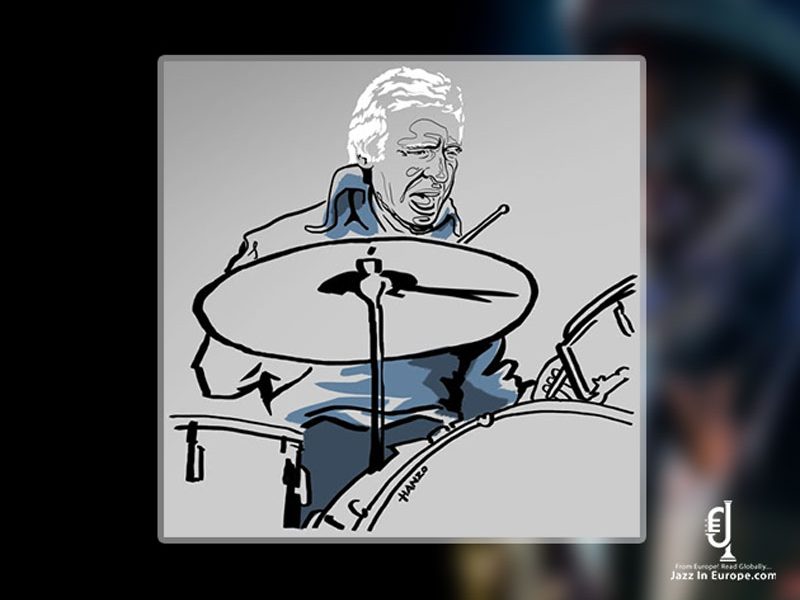 Available as 4 physical formats, as standard and Deluxe. The deluxe, Collector’s Editions include a full 30 minutes of extra material, including an amazing drum solo demonstrating that even toward the end of his life, his playing was unsurpassable. 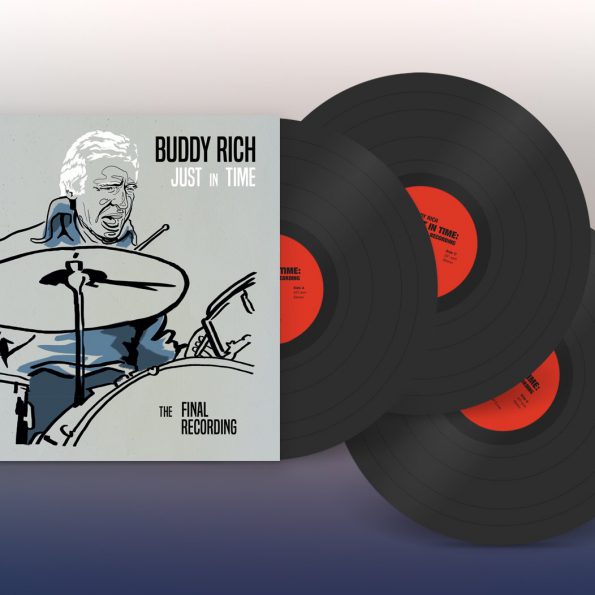 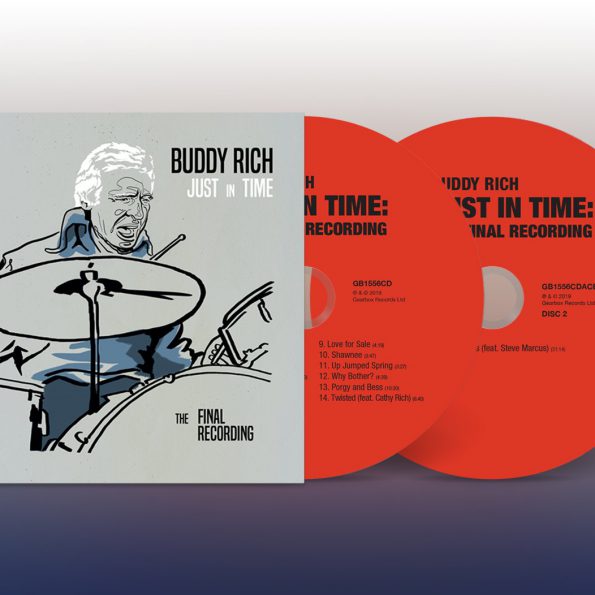 The Collector’s Editions will be available in limited batches at a time, to optimise their value, and increase collectability. Includes full liner notes by Buddy’s daughter Cath, who also appears as a guest vocalist on the recording.

“My dad chose setlists for the two nights that I hadn’t heard before. He was always brilliant in choosing the right sets, but this time he shied away from the tried and true and went to places musically that were very different. It was as if he knew that he didn’t have to prove anything anymore and could relax and go wherever he wanted and enjoy it. I think the end result proves just that. For two incredible nights, I got to sit in the audience and cheer right along with everyone else. I will always remember that time as one of the greatest moments of my life. Now I can revel in the fact that, thankfully, his last recordings were caught on tape for all of us to enjoy forever. It has taken thirty-three years to finally get these recordings out. An absolute labour of love that I never gave up on. At times it was quite a struggle, but in the end, it was all about the music.’ 2CD Gatefold Deluxe Collector’s Edition with extra material.”