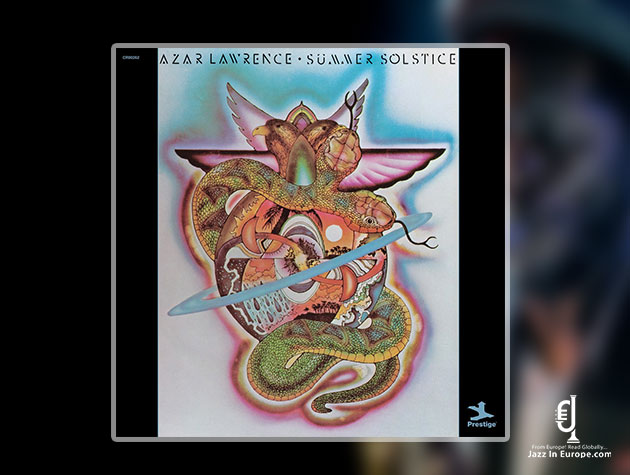 Jazz Dispensary is pleased to announce the first-ever vinyl reissue of Azar Lawrence’s groundbreaking free-jazz album Summer Solstice, out November 15th, as part of the Jazz Dispensary Top Shelf Series which focuses on audiophile-quality pressings of rare and out of print titles.

Originally issued in 1975, this spiritual free-jazz album remains one of the highlights of the illustrious career of Azar Lawrence, one of the only remaining artists from the legendary Prestige Records era who is still touring and putting out new music. The album was remastered All-Analog from the original tapes and pressed on 180-gram vinyl at Quality Record Pressing. The album will also be made available digitally for the first time ever on all digital platforms, including in hi-resolution (96/24 and 192/24), on the same day. 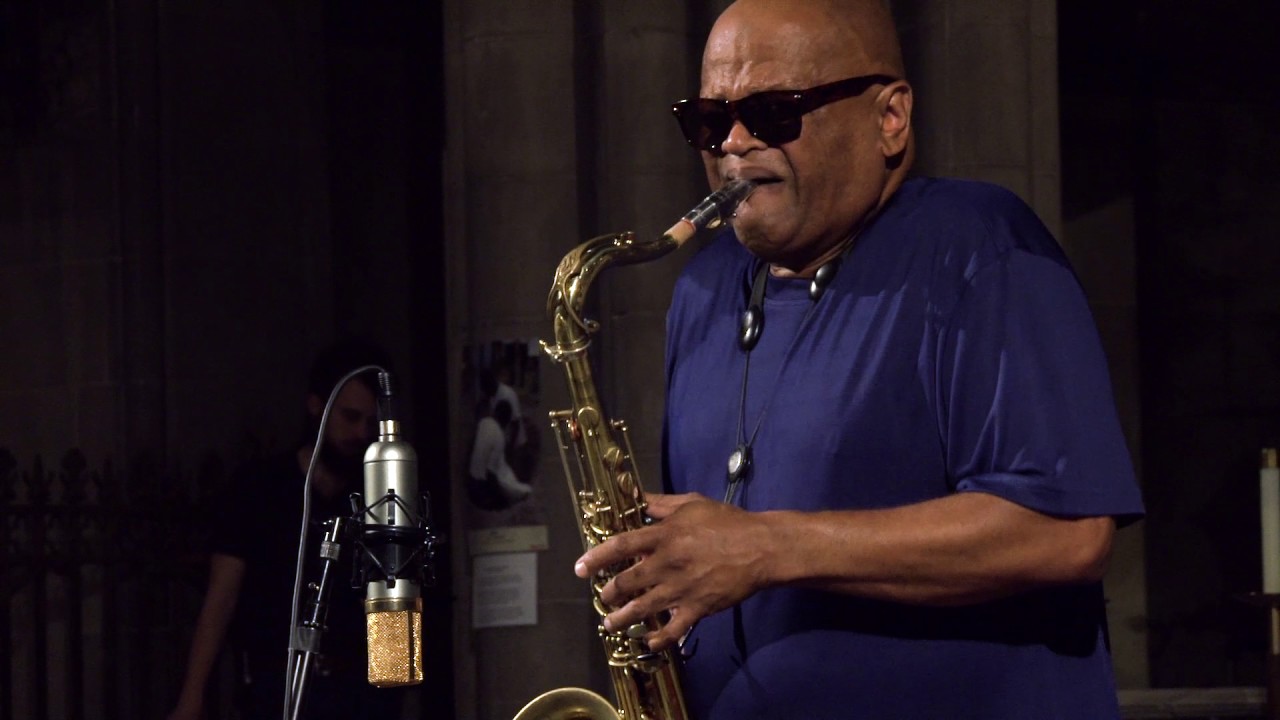 Highly regarded as one of Lawrence’s finest solo albums, Summer Solstice is a transcendent journey into his Brazilian influenced free-jazz fusion musings. Having started his journey in the jazz realm as a very young man, Lawrence honed his skills among luminary giants such as Miles Davis and John Coltrane, followed by a five-year stint of work with the great McCoy Tyner where he found his voice as a performer and composer. According to an article on Lawrence by Chuck Koton for All About Jazz, “…his ascent to the peak of the jazz world at times lead Lawrence to wonder how he could be playing with these giants and it was Tyner who reassured Azar that as a young man that he belonged in such company because he could not only play the hell out of the horn but because he felt the same way about the music as John (Coltrane) did.”

Recorded during a prime period of exploration and adventure for modern American jazz music, Summer Solstice finds Lawrence leading a team of international virtuosos consisting of Amaury Tristão on guitar, Dom Salvador and Albert Daily on piano, Ron Carter on bass, Billy Hart on drums, Guilherme Franco on percussion, Gerald Hayes on flute, and the one and only Raul de Souza, who is known for his work with artists like Sérgio Mendes and Sonny Rollins, on trombone. In the producer’s chair is Orrin Keepnews, famous for his golden ears that led him to discover artists such as Bill Evans, Cannonball Adderley and Jimmy Heath. The result is an album that operates in the sonic space halfway between the influence of the American jazz standards of the 50s and 60s and the free spirit of the Brazilian jazz made popular by artists like Hermeto Pascoal and Egberto Gismonti. Lawrence’s bold and fearless exploration of new sounds influenced many generations to come and can be heard in the playing of his younger colleagues, like the great Kamasi Washington who cites him as a big influence.

On the heels of a 2019 summer tour that took him all around the globe, Lawrence will kick off a new tour celebrating the reissue of Summer Solstice with an appearance at the Grammy Museum in Los Angeles on November 6th.