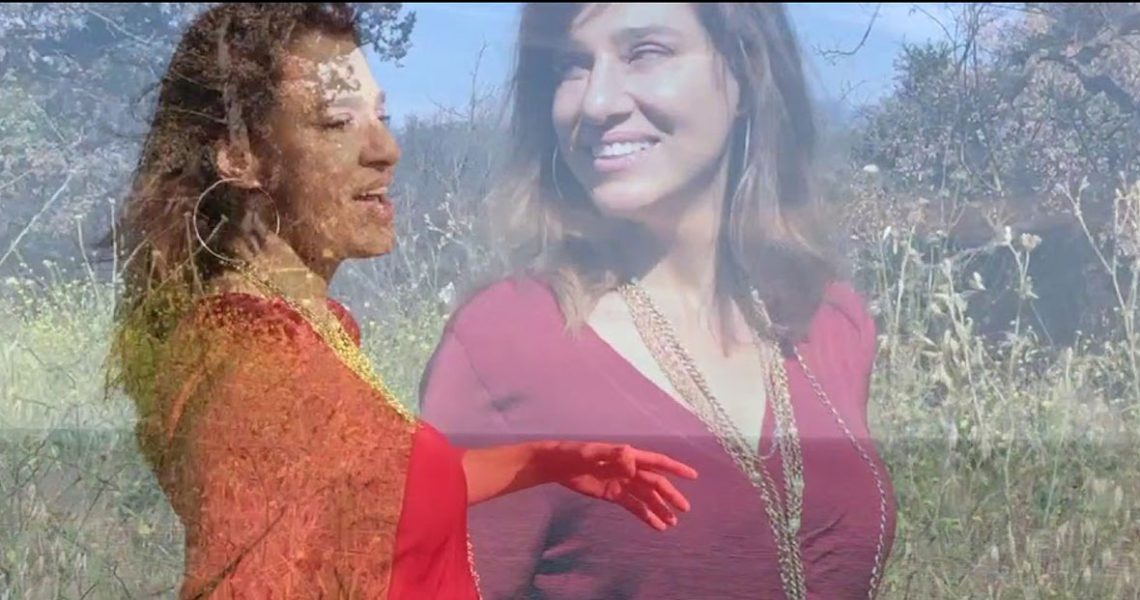 When Burl Audio invited singer-songwriter Carla Hassett to record the 1961 bossa nova tune, “Adriana” (by Roberto Menescal) at the iconic EastWest Studios in Los Angeles, she hesitated to reconnect with the 60-year old genre. From years of playing Brazilian music in clubs, she felt tired of the demands to play the same few Jobim classics that Americans know and love. Carla says she “felt the genre had been diminished to a cliché,” and longed to introduce a deeper level of Brazilian music to her audiences.

But Burl Audio (who manufactures high-end recording gear) were eager to capture the authentic swing of bossa nova. “I asked the folks at Burl to dig deep into the barrel, and when they came up with ‘Adriana,’ I knew we were going to make a very cool record.” Burl Audio owner and chief designer, Rich Williams, carefully curated the track for Carla and her band for its exquisite groove in 5/4 meter, and intimate vocal style.

With Carla on guitar and vocals, bass and drums borrowed from Sergio Mendes’s band, piano, percussion, horns and flute, the song came alive in the very room where Sinatra once recorded. After tracking “Adriana,” Carla and the band were given extra studio time. Eager to keep the vibe going, Carla reached for two of her own songs that echoed the spirit of Antonio Carlos Jobim. From her studio, Carla then completed the tracking and mixed the two additional tracks, while “Adriana” stayed in Burl Audio’s hands, then headed straight to vinyl.

“Sempre Odara” is the first of the two additional songs recorded that night. With Burl Audio’s technology, highly skilled musicians, and an iconic studio, the recording session celebrated the perfect pairing of musical and technological excellence, resulting in a pure expression of Brazilian bliss. 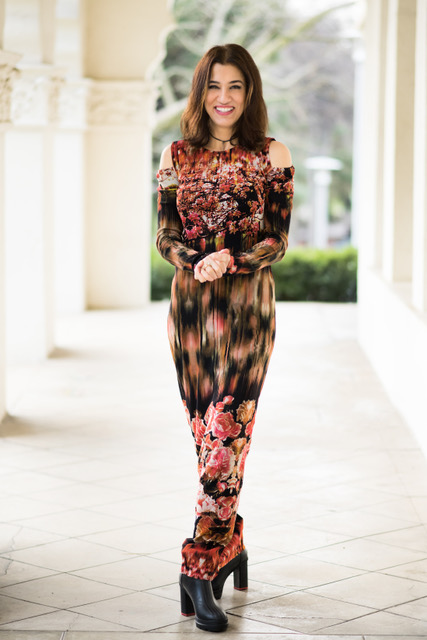 The word “odara” stems from the Yoruba term for “beauty,” in the sense that it is both a physical state and a state of well-being. In the Brazilian candomblé tradition, “odara” takes on a deeper meaning of peace, tranquillity, and infinite positivity. The song “Sempre Odara” (always odara), shines a light on the beautiful state of mind that infinite love can evoke, even when it goes unanswered, and the desire to stay in that elusive state for always.

There’s no mystery to the source of Carla’s musical identity. The São Paulo-born singer-songwriter grew up in a Brazilian community in Chicago, studying piano and guitar from an early age, and writing and recording her own tunes on her yellow Panasonic tape recorder before she hit her teens. Besides absorbing the Brazilian music her parents and extended family enjoyed listening to at home, Hassett soaked up rock, blues, funk and all of the other sounds popular in the Windy City. It wasn’t long before she turned pro, playing and singing with the top Chicago bands of the day, and lending her voice to jingles for national advertising campaigns.

Carla moved to Los Angeles and built a career singing backup on tour and in the recording studio with the likes of Billy Idol, Sergio Mendes, Gino Vannelli, actor/musician Gary Sinise, Grammy award-winning soul legend Solomon Burke, Flora Purim and Airto Moreira, Mike Patton, and a bevy of Latin music superstars. Carla backed up Lila Downs, Natalie Cole, and Caetano Veloso when he was honoured at the Latin Grammys. Hassett also lent her voice to the movie soundtracks of Rio, Rio 2, Netflix’s Like Father, and Amazon’s Mozart in the Jungle.

On her previous album, +Blue, Carla explored the meaning of “home” and the complexities of growing up between two countries and cultures stylistically expressed through tropicalia and samba. But as the great Freddy Mercury once said, “give the people what they want,” and on “Sempre Odara,” Carla does just that by embracing the understated power and beauty of her home’s most celebrated music – bossa nova.