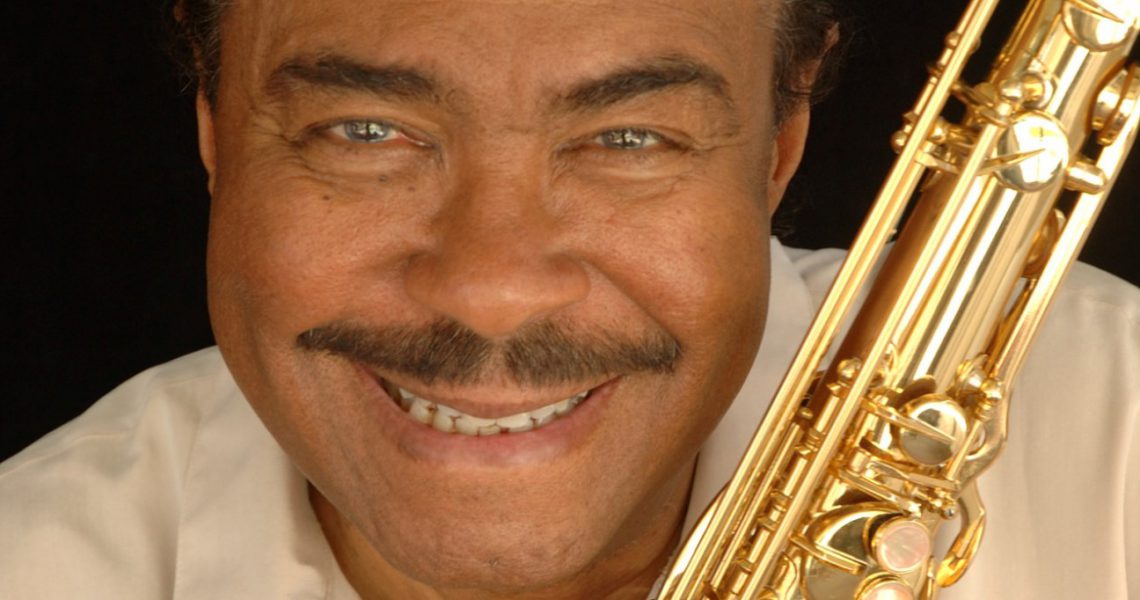 Benny Golson, Deserving of a Little Chapter in the History of Jazz

The history of jazz tends to get condensed into one or two dozen names, but so many more made outstanding contributions yet they are more-or-less unknown to the wider public. Benny Golson, saxophonist and composer, is a lesser-known jazz legend still active and will be touring Europe in November.

Golson made his mark for posterity on the Blue Note recording “Moanin” by Art Blakey and the Jazz Messengers. For this hard-bop classic from 1958-59, all of the songs were composed by Golson, with the exception of pianist Bobby Timmon’s nine-minute gem which is the title track. And yet even on “Moanin,” with most notably Lee Morgan on trumpet, Golson slowly dances along in a slip and slide showcase solo on his tenor. Meanwhile “Along Came Betty,” and “Blues March,” from this album are among Benny Golson’s best-known standards, where the saxophonist and other soloists do not strive to outdo each other, instead they lead graceful jazz struts, simply the essence of high-time hard bop.

Golson (born 1929) joined the jazz scene in New York City in the 1950s, originally from Philadelphia, similarly as John Coltrane, but unlike Coltrane, he never had wide success as a leader although his many compositions were strongly appreciated and recorded by his peers. So, “Moanin” which is considered among the most important jazz recordings of all time is generally associated with Art Blakey the leader. 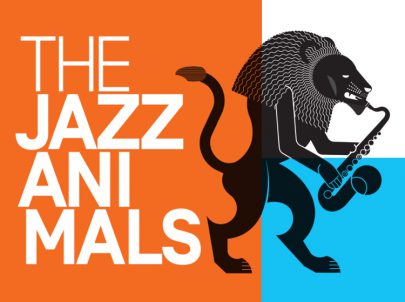 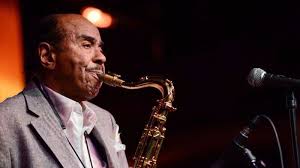 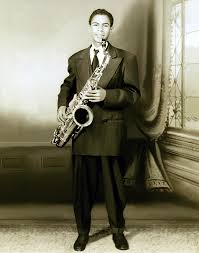 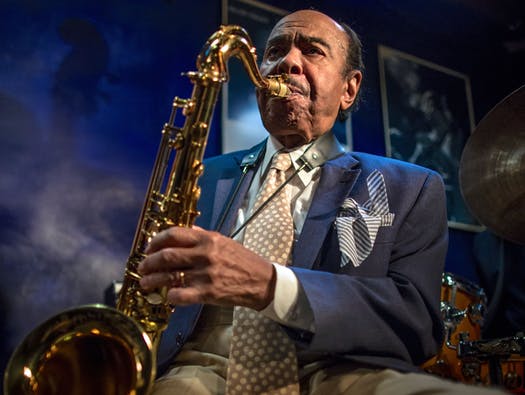 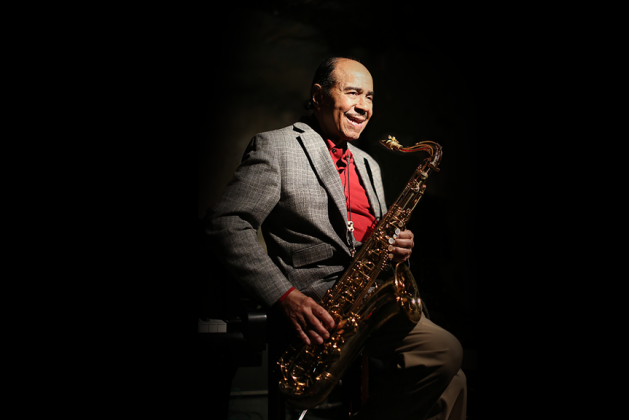 Golson only recorded that one album with Blakey, while his compositions on Blue Note had appeared even before this on Morgan’s debut album “Presenting Lee Morgan” also on Blue Note from 1956-57. Morgan included two standout themes by Golson on this record, “Reggie of Chester,” and “Stand By.”

As a leader, he debuted on “Benny Golson’s New York Scene” in 1957 for Contemporary Records. This one features “Whisper Not,” one of his best-known compositions, an essential standard, recorded with Art Farmer (trumpet), Wynton Kelly (piano), Paul Chambers (bass) and others. He also recorded at this same time, “Benny Golson and the Philadelphians” on Blue Note (1958) with top players from his hometown, Lee Morgan, Ray Bryant (piano), Percy Heath (bass), and Philly Joe Jones (drums).

The next splash of Benny Golson to jazz history was in 1960 with trumpeter Art Farmer as the Jazztet. Their debut recording “Meet the Jazztet” included most notably as a sextet Curtis Fuller on trombone and McCoy Tyner on piano, while the two standout tracks on this recording including the ballad “I Remember Clifford,” and the meaty “Killer Joe,” both written by Golson are now outright jazz classics.

After shifting from Argo to Mercury Records, in 1962, the Jazztet recorded “Here and Now” which featured a new version and till now the definitive and most sultry recording of “Whisper Not.” While Golson never became famous as the sole leader of his own group, while at his peak or beyond, he has been a steady co-leader or sideman for many others (including Curtis Fuller) for decades. And even before he had made his mark with his own compositions, he played under the guidance of legendary jazz big band leaders including Benny Goodman, Dizzy Gillespie, Lionel Hampton, and Earl Bostic.

Throughout the rest of the 60s and up into our present times, Golson has not shifted to newer trends in jazz like many of his peers; instead he has held mostly faithful to hard-bop as the foundation or even gospel of modern jazz, and thus his place in this realm is now undisputed, as a master jazz composer, arranger, lyricist and producer, the tenor saxophonist Benny Golson on tour should not be missed.

Benny Golson will begin his upcoming European tour in Prague with the highly-acclaimed Italian post-bop pianist Antonio Farao and his trio, while the other shows will be with the Blue Note Tribute band.