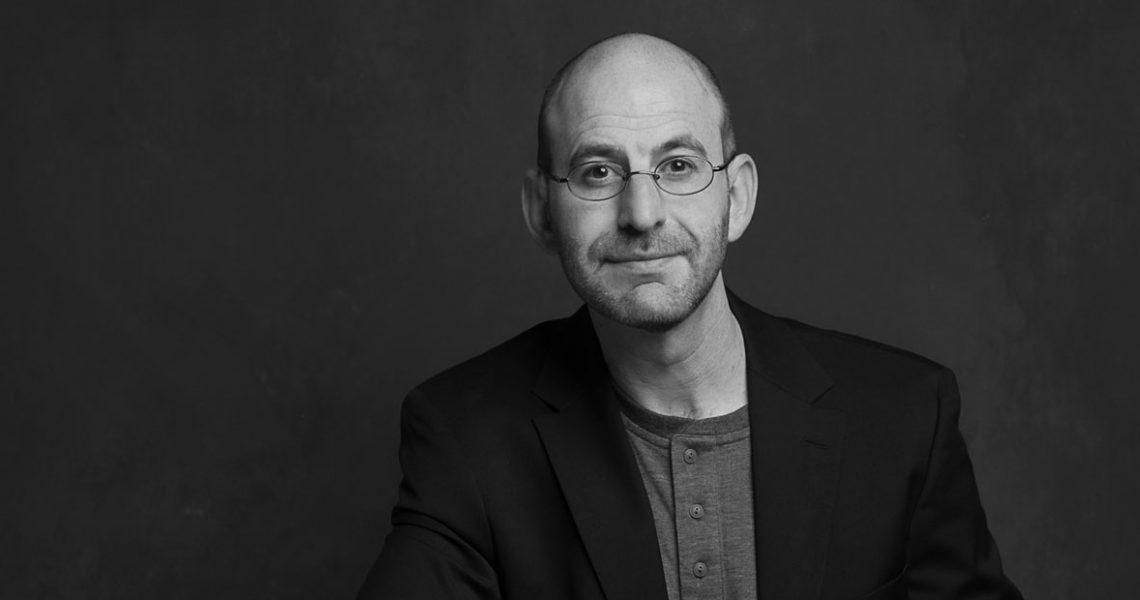 Ezra Weiss speaks about his new album and more. 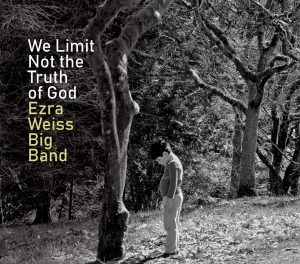 AR: Having heard the album several times I can honestly say it’s a very powerful statement. There have been quite a few statement albums coming out recently, given we’re living in an age of instant media do you think jazz or music, in general, is still relevant as a means of social comment?

EW: Absolutely. That’s not to say I think someone is going to listen to an album and suddenly change their ideology – though it might make them think about something from a different perspective. But I think music can help us connect to an issue emotionally. And it can provide comfort for those who already share the ideas expressed in the music. It can help give us that strength to fight off the numbness.

AR: I couldn’t agree more with you here Ezra. The track “Blues and the Alternative Fact,” and by the way, I love the Kellyanne Conway dig in the title, obviously a play on Oliver Nelson’s Blues and the Abstract Truth. I love the pseudo 2nd line groove and the sound-scape is also rather Nelsonesque. I can hear this in several arrangements. How much of an influence was Oliver Nelson in the process?

EW:  I certainly love Oliver Nelson’s music. I was just listening to his “Afro-American Sketches” the other day. But I think the musical influences on this album specifically are a little harder for me to place. As I was composing the music, I was actively avoiding listening to music. I wanted to live in the sounds of the suite as I was writing it, to immerse myself in its sonic universe. I still end up hearing the influences of other composers I’ve listened to for years, but they all entered that sonic universe organically in my subconscious. I will say that this suite had a few non-musical influences that were huge for me. The biggest was Hannah Gadsby’s “Nanette.”

AR: You’ve also produced a number of albums in a small band setting. Apart from the obvious, do you approach writing for the small band differently?

EW:  I think about composing the same way for a small group as a large group, which is basically to try to hear where the music wants to go, and then let it go there organically. The big difference though is in the balance between how much is predetermined and how much is left open to the players. With a big band, you generally need more predetermined material so that everyone is in the same place. With a small group, that much predetermination can feel a little fussy sometimes. 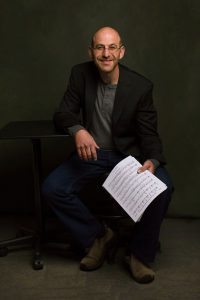 AR: A week or two ago you performed music from the album with the full band at the Montavilla Jazz Festival in Portland. Do you have any plans to perform it elsewhere?

EW: My hope is actually to perform it in Europe with some of the amazing big bands out there. I’m still working on setting that up, but fingers crossed…

AR: Yes that would be great, I can think of many candidates for this. Let’s hope some of the programmers read this and check the project out. I think the European audiences would eat this up. I’d like to change tack a little. You’re a three-time recipient of the ASCAP Young Jazz Composer Award as well as being listed in DownBeat Critics Polls in the Rising Star Arranger category. How has this impacted your career as an arranger?

EW: It’s hard for me to tell how much impact these awards have career-wise. They might lead someone to check me out who otherwise might not have, and that can lead to opportunities. But I don’t really have a way of knowing. I will say that I try not to put too much personal stock in awards and external validation. Those things are usually beyond my control. In the end, I’m the same composer the day before I get an award as the day after – no better or worse. So I mostly just hope that some of the recognition helps lead to more cool projects.

AR: This album is a message to your Children, yet you have also composed a number of children’s musicals designed to introduce young people to jazz. Tell us about your approach to this.

EW: I think writing musicals for children are one of the most effective ways to make a social impact. Kids are often the most receptive and open-minded audience members. So they come at the material with fewer preconceived ideas and expectations. For instance, we made a jazz version of Alice in Wonderland, and I’m sure for much of the audience, that was their first time hearing jazz. And they loved it! Kids were dancing in the aisles at the theatre. Some of the melodies were a straight-ahead swing, but some were Ornette Coleman-inspired free jazz. And they totally dug it. Because we put it in a context that made sense to them – a good story. Thinking about it now, with We Limit Not the Truth of God, I may have been trying to do the same thing for adults.

AR: So to finish up, what’s next for Ezra Weiss?

EW: I’m hoping to work with more big bands around the world, and write some new music for my own big band. I’d like to explore the theme of “healing.” I think my sextet is also going to start playing more regularly again. And there is a new children’s musical in the works. So lots to keep me busy. And I’m very grateful for all of these opportunities.

Thanks again for taking the time to listen to the album and ask me these great questions. I really appreciate your help getting the word out!

Ezra Weiss’s “We Limit Not the Truth of God” is now available on Origin Records. More information on Ezra Weiss can be found on his website.