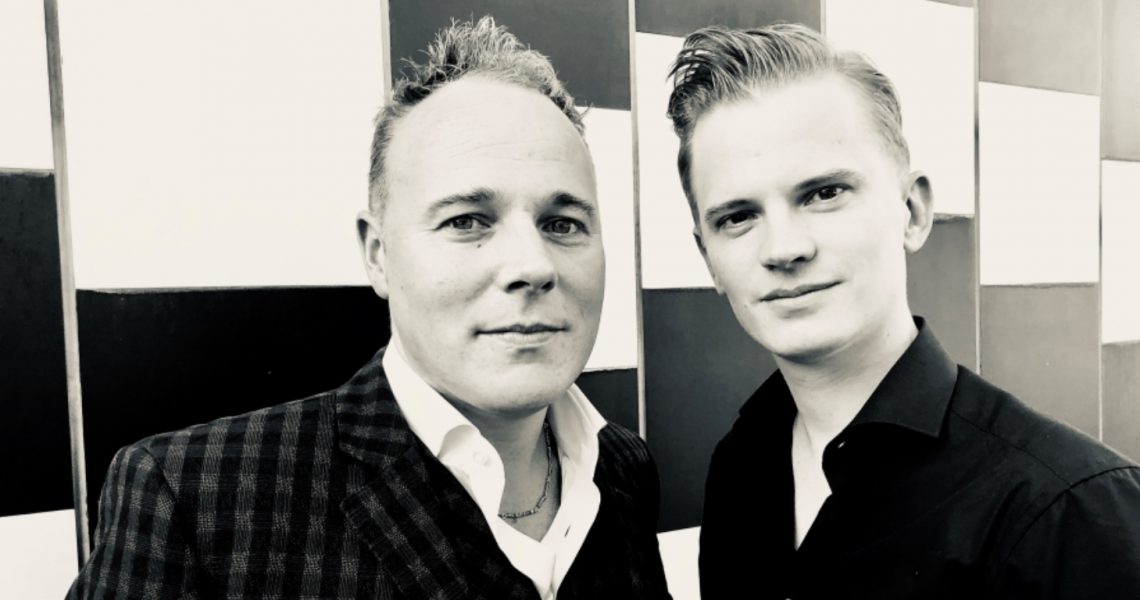 Pianist Jef Neve in Ghent at Festival Jazz in the Park

The festival Jazz in the Park will be held from Thursday 5 till Sunday 8 September in the city of Ghent. It is the third-largest festival in Belgium. The concerts in the Zuidpark are as always free of charge. One of the major attractions is pianist Jef Neve. He is the best known Belgian jazz pianist, with an impressive international career. Jef Neve (1977) also has a reputation as a composer in both jazz and classical music.

He graduated with honours in jazz and classical music at the Lemmensinstituut conservatory in Leuven. That was in 2000. A year later, Jef Neve once again received a diploma in honours for his specialization in chamber music. Besides his great musicality, he is an excellent performer who treats his audience with respect. Jef Neve loves to perform.

One of his latest projects is a duo with the Dutch trumpeter Teus Nobel. The festival Jazz in the Park in Ghent closes on Sunday 8 September with a concert of the two musicians. In the past, Jef Neve had a lot of success with only one colleague on stage: vibraphonist Pascal Schumacher, singer José James, rapper Typhoon and pianist Liebrecht Vanbeckevoort (with the concert program “If Mozart and Monk were brothers”).

For Teus Nobel (1985), this was the reason for a new step in his career. Besides performing as a jazz musician, he (as soloist) was part of the Orchestra of the Royal Netherlands Air Force. He was a member of this well-known orchestra for nine years, playing a broad repertoire: from military music and classical to jazz and pop. The musician has repeatedly said that he learned a lot as a member of the orchestra. He is virtuoso as a soloist and stands out for his clear sound. 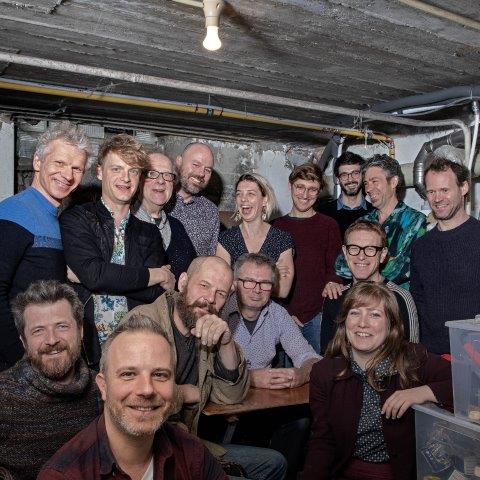 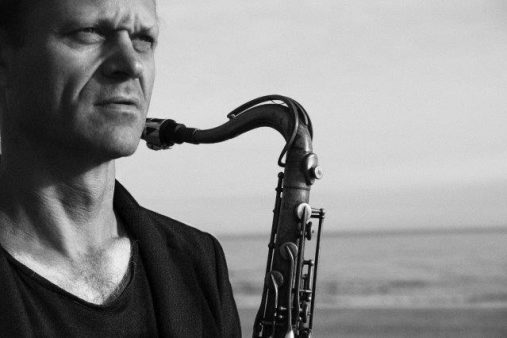 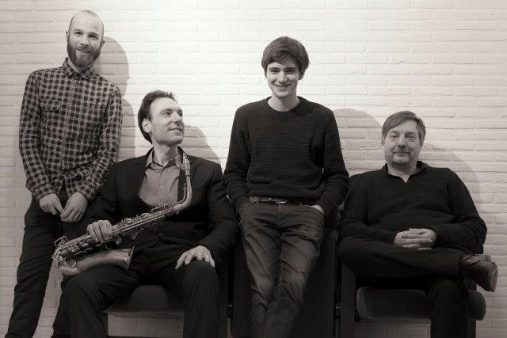 The city of Ghent is the cradle of one of the funniest jazz orchestras in the world. The name reveals that: Flat Earth Society. The orchestra celebrates its 20th anniversary this year and does so with a special concert during Jazz in the Park. The shows of the orchestra are full of cheerfulness, self-mockery and spontaneity, but all at a very high artistic level. Flat Earth Society performs Friday, September 6.

On Saturday (Sept 7th) the Toine Thys Trio will be on stage. The Belgian saxophonist performs with the Dutch Hammond organist Arno Krijger and the Canadian drummer Karl Jannuska. The compositions of the leader are based on soul and African music. This concert is a must.

Jazz in the Park is organized this year for the 26th time. Traditionally, many young musicians are given the opportunity to present themselves. All in all, there are 16 concerts.

Information on ALL concerts, artists, location & TIX: Jazz In The Park