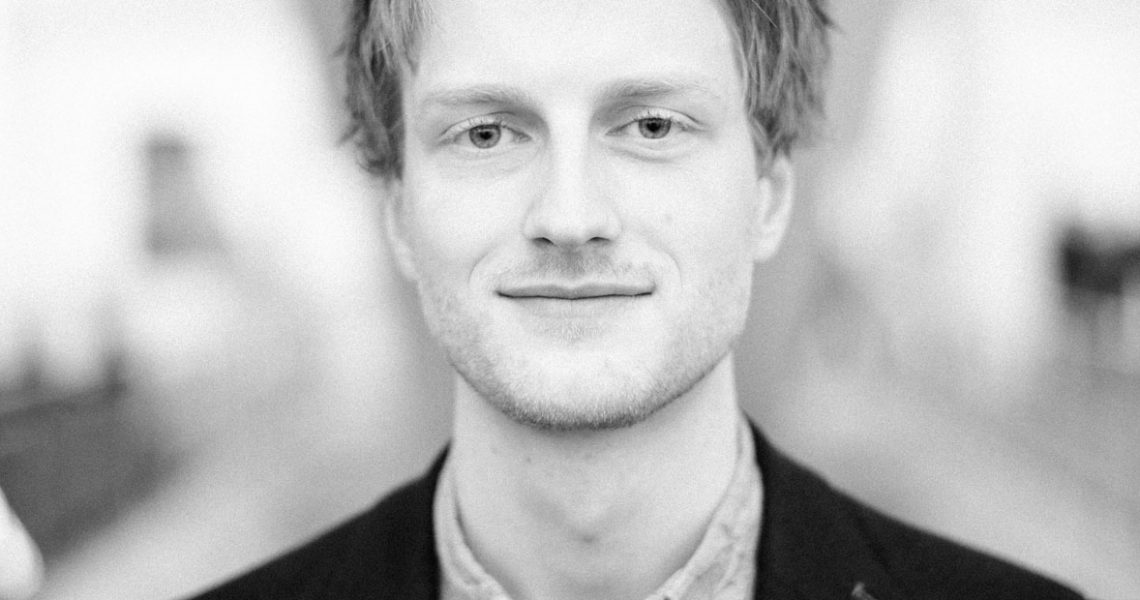 Triumphantly winning the Europäischer Burghauser Jazz Award 2015 and Getxo International Jazz Competition 2017, Cologne-based drummer Jo Beyer leads his quartet, JO, as they release their second album, Party. Described by Beyer as “uncompromising fun,” this album expresses the importance of both simplistic and convoluted melodies in a contemporary jazz setting. 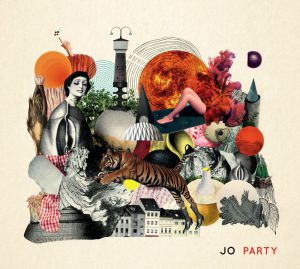 Beyer studied jazz drumming at the Hochschule Osnabrück, Germany and the Royal Academy of Music Aarhus, Denmark. He says that this band provides a means of expressing himself on drums and writing his own music. The album also has a special touch as Beyer’s father, Andreas Wahl features on the guitar. Beyer says, “My Dad used to play a lot of experimental and modern jazz, which I didn’t like when I was younger, but when my father introduced me to the likes of Herbie Hancock, Jack de Johnette and Pat Metheny, my brain switched and I was hooked on the energy.”

The opening track, ‘Cascada geht immer’, enters with a beautiful rhythmic ostinato played by Babik on the piano which is accompanied by an element of suspense from Beyer. The piece then unravels into the opening head of the track where Decker on saxophone enlightens us with dissonant notes creating tension for the listener’s ear. The gate is then opened for Decker to showcase a sublime solo on tenor saxophone before an abrupt change in rhythmic meter allowing Wahl to display his excellence on electric guitar.

The second track titled, ‘Bei Rosa’, is dedicated to when Beyer gave a young girl named Rosa his phone number but never received a callback. This wistful story is reflected in the mood that the musicians create. A track that is centered around changes in time and tempo, the character sways between a sombre and darker tone.

‘Instastory Hashtag Tourlife’, a piece that “is dedicated to the crazy world of Instagramming, face-booking and hash-tagging” according to Beyer. There is a touch of brilliance as Decker and Babik both shred complex melodic lines together in complete unison, not a note out of place.

‘Bier In Poll Und 37 Grad Im Schatten’ is one of the shortest tracks on the album but still delivers an ear-catching performance. Like the majority of tunes featured on this album, the piece opens with a melodic motif which is repeated and plays an important role throughout, navigating the outcome of the performance. The finale to this song has a beautiful contrapuntal texture where the musicians play contrasting melodies.

‘15 Step’, the texture of the introduction is sparse and juggles between tonal and atonal tonality. My highlight of this track is Decker’s extremely idiomatic and avant-garde saxophone solo, a sound to behold.

‘Halloween ist doof’, is a composition which presents Beyers thoughts on Halloween, “I don’t like carnival and Halloween, I don’t understand it. Maybe I was just trying to reflect my mental attitude.” The melodies and fragments portrayed in this piece are intentionally disjunct and allow a perfect contrast for other tunes on the album which display lyrical phrasing. However, the ending seems to be surprisingly uplifting, sympathy for Halloween?

All four musicians show an element of sophistication in their playing as well as Beyer’s arrangements. The chemistry between the musicians is something special and should be commended. Each performer seems to have the ability to understand one another and thus their approach to jazz. This is evident in the complete togetherness of all instruments and their contribution.

Jo Beyer is certainly a name to watch out for in the near future!