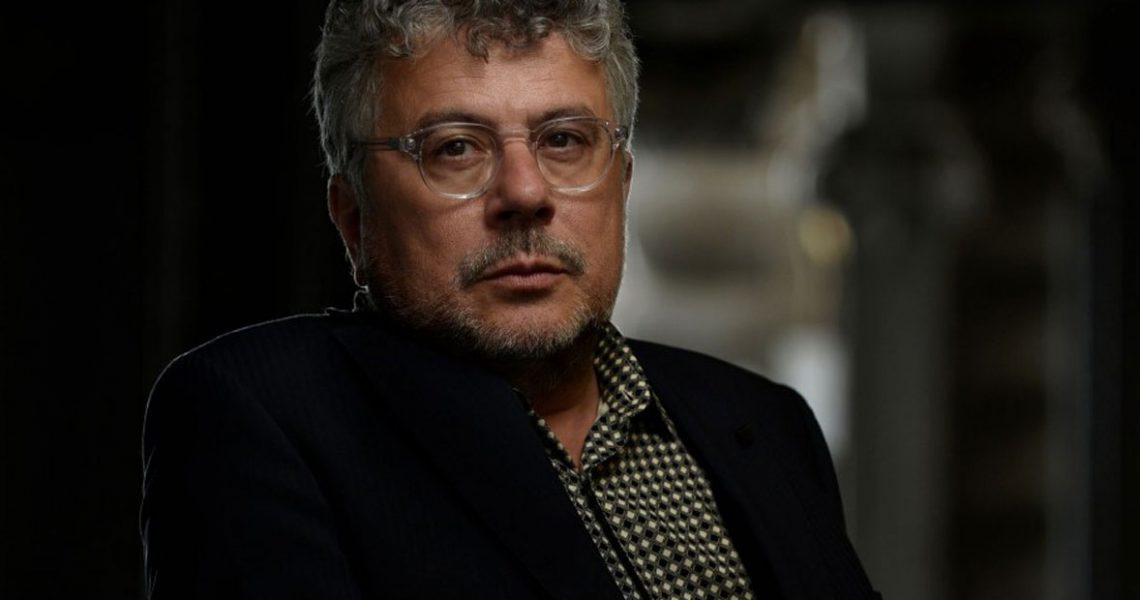 On the 20th of September French pianist Franck Amsallem’s will release new album “Gotham Goodbye” on the Jazz & People label. 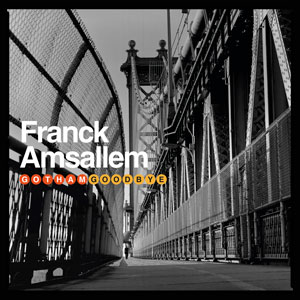 In 1981 Franck traveled to the United States to study at the Berklee College of music. After graduating Franck moved to New York where he spent two decades as a professional jazz musician performing with many of the greats, led his own groups, and recorded a series of acclaimed albums with major jazz musicians. In 2001, exactly twenty years to the day when he first set foot on American soil, Franck Amsallem made the decision to return to France.

This album includes nine original compositions by Amsallem and is stylistically a nod back to the New York scene of the 1990’s. While there are some parallels with his 1990’s recordings with Gary Peacock and Bill Stewart one can hear on Gotham Goodbye that time has not stood still.

This set features a quartet comprised of saxophonist Irving Acao, Viktor Nyberg on bass and drummer Gautier Garrigue. The performances on this recording are second to none with all four players fully immersed in the material. The album opens with the up tempo swinger “From Two to Five” and within 10 seconds of the opening I knew I was going to enjoy the album. The surprises continued with the following track “A Night in Ashland” a beautiful ballad featuring a spectacular emotive solo from Swedish bassist Viktor Nyberg. Both these tracks form a strong opening to the album, inviting you to dig deeper.

Other highlights include Baton Rouge with is odd meter 2nd line grove and the atmospheric closing track Hamsa featuring stunning solo’s from saxophonist Irving Acao and Amsallem. From his subtle yet ever present accompaniment through to his stunningly crafted solo’s this album demonstrates Amsallem’s formidable talent as a pianist. This album was my introduction to saxophonist Irving Acao, who’s contribution to this recording forms the perfect foil Amsallem’s harmonic soundscape, this is a player who deserves greater recognition.

The production quality is top notch and a delight to hear from start to finish. highly recommended.