The Swiss-born Frenchman Erik Truffaz is a mild-mannered maestro on trumpet but his sound is huge and expansive to a slow-building sonic seduction. His fans are also more typical for an indie rock or positive hip-hop/rap group due to his constant and evolving experimental incorporation of electronics and effects, sometimes paired with master musicians from other genres and a list of diverse vocalists including Sly Johnson, Sophie Hunger, Anna Arron, Eric Harcourt or Rokia Traore from Mali, from his newest acid jazz meets electro-rock for the album “Doni Doni” (2016 on Parlophone France Records).

His current tour with his quintet featuring Nya on vocals extends a collaboration that was recorded by Truffaz in 1999, “Bending New Corners,” which was his third release for Blue Note, and which won the Silver Album Award in France. This tour marks the 20th year anniversary of that significant recording for Truffaz along with “The Dawn” (1998) for establishing his singular musical style of mellow yet soaring trumpet with solid rhythm sections from slow to propulsive grooves till this day

Ndagiye Nya is a rapper from Lausanne, Switzerland, and part of the multilingual hip-hop collective Silent Majority, more influenced by France’s MC Solar in delivery, than American rappers, though he raps in English, and his appearance on the opening track “Sweet Mercy” is a highlight of “Bending New Corners.” Nya shines out more on the track “Seigfried” a drowsy, loopy acoustic-jazz groove that is strangely compatible with the rapper’s speedy word dance. The title track also featuring Nya is an early experimentation for that era in nu-jazz with an acoustic rhythm section spurred into a fury to match any “drum & bass” track of the time. “Friendly Fire” harks back to the vintage and groovy Blue Note sound of the 60s with Nya’s more laid-back rap giving the song a positive nod to US3. The last track on “Bending New Corners” is “And” an over ten-minute song and the most forceful with Nya. 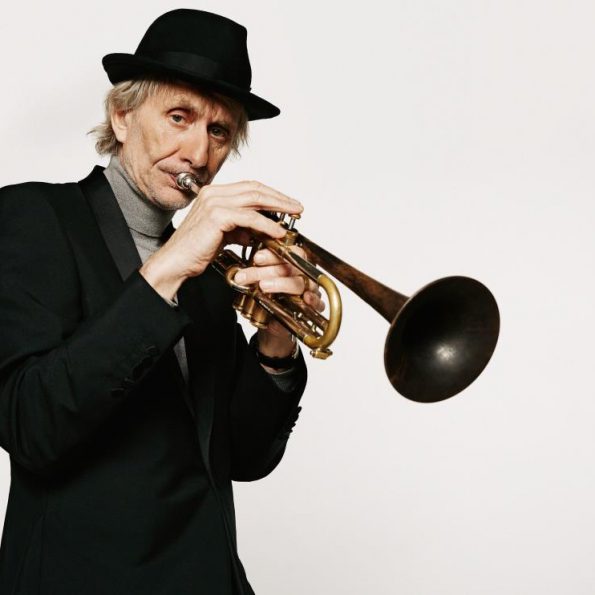 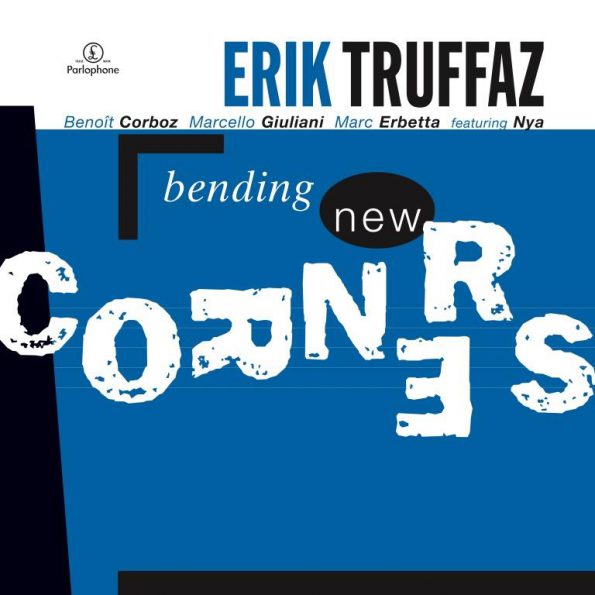 Almost all of the songs from “Bending New Corners” were released in the United States on “The Mask” (2000), but the US release has only instrumental tracks, surprising since “Sweet Mercy” is still opening the album. Otherwise, the group and tracks are more-or-less the same on both issues, which includes Patrick Muller on piano and keyboard, Marcello Giuliani on electric and acoustic bass, and Marc Erbetta on drums and percussion. Only at the end of “The Mask” and after a few minutes pass there is an unlisted (hidden) track of “Sweet Mercy” with Nya. “Siegried” isn’t on “The Mask” and “Bending New Corners” and “And” are shortened instrumental tracks. Why did Blue Note marketing decide that a Swiss rapper on Truffaz’s album would not be favourably received on the US market?

Truffaz interjects the expansive soundscape on these recordings as well as on all of his albums over the last decades with both low or high-pitched carefully spaced bursts from his horn, manipulated through his own arsenal of effects-petals like a new-born Chet Baker, or recalling the ambient music of Jon Hassell, but Truffaz’s slow-burn jazz meets electronica in layers of mysterious haze is also inimitable.

So in any case, “Bending New Corners” deserves an anniversary after 20 years, as it’s a recording that should be wider known for younger audiences, and the old-timers (earliest fans of Truffaz’s recordings) get the biggest treat to see and hear that vintage line-up back together for only a few shows in 2019.