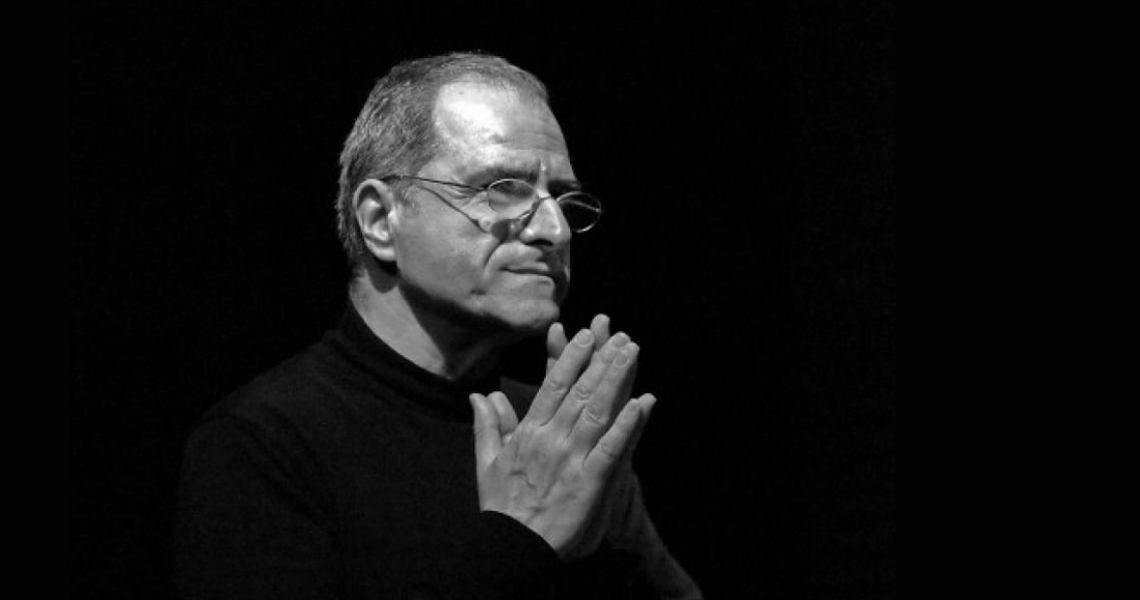 August 16 will see the release on Storyville Records of the latest album from Enrico Pieranunzi. As can be expected, the album sees Pieranunzi in a trio setting however not with the usual suspects. This album sees the Italian piano master paired with bassist Thomas Fonnesbæk and drummer Ulysses Owens, Jr. 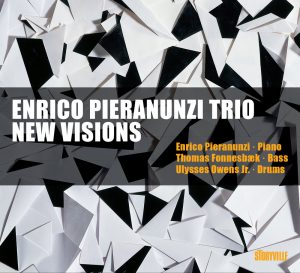 The story behind this recording began in the summer of 2018 when Enrico Pieranunzi played with Ulysses Owens, Jr. for the first time at the Copenhagen Jazz Festival. In recent years Enrico has collaborated several times with Thomas Fonnesbæk performing mostly in a duo format (See the album Blue Waltz: Live At Gustav’s Bistro – Ed) yet the meeting in Copenhagen with Owens, Jr was indeed the first time these two musicians had shared the stage.

Montmartre’s musical director, Christian Brorsen wrote in his liner notes for the release “So when in the winter of 2017 I asked Enrico if he would like to play in a trio with Thomas and American drummer Ulysses Owens, Jr., it didn’t come as a complete surprise when he said “no, thanks”. Still, I couldn’t help asking about Ulysses one more time because I had the feeling he was precisely the drummer whose playing would inspire both Enrico and Thomas. I was convinced that Ulysses would be a good counterpart and that the match-up had to be tried out.”

Brorsen went on to say “Ulysses belongs to a great new generation of drummers who play on a level of energy and technical proficiency rarely found outside the United States and which isn’t always compatible with European musical norms. But this doesn’t apply to Ulysses Owens, Jr., whose incredible sensitivity and attentiveness allow him to fit into the European context. He is one of the warmest, most smiling individuals I’ve ever met. At the same time, beneath his affable exterior lurks the classic drive and strength of an American drummer – an essential cultural ingredient that jazz cannot do without. Well, luckily, since Enrico is naturally curious, after a while I succeeded and he accepted to perform and record with Ulysses.”

The Album titled “New Visions” was recorded at the Village Recording in Copenhagen in March of this year and features twelve tracks of diverse origins and feels. 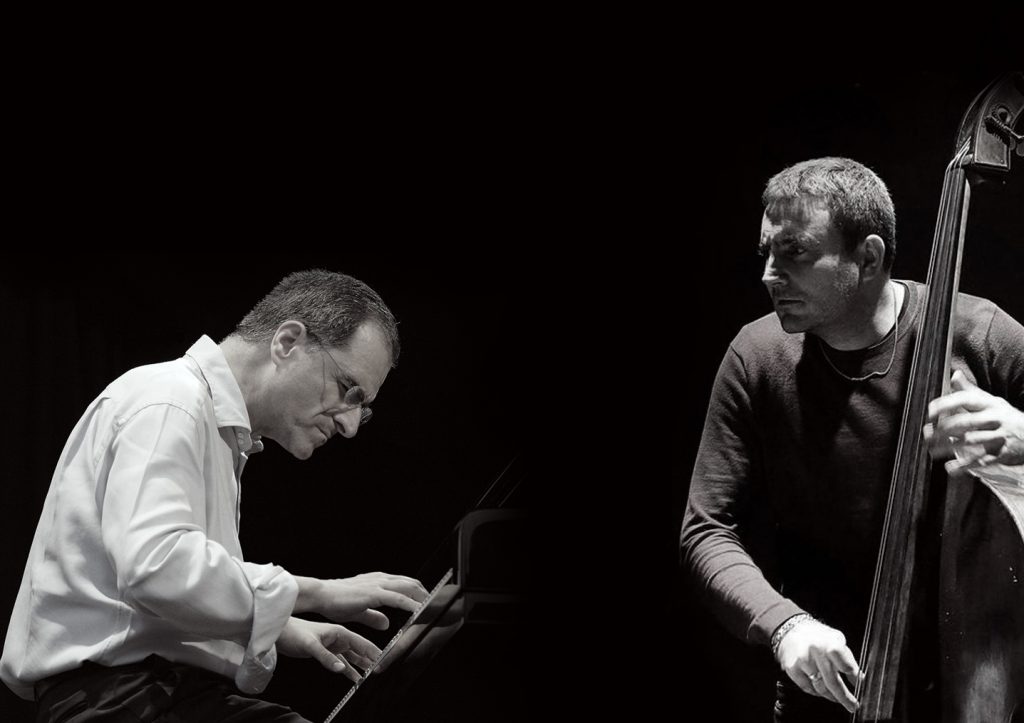 The music on the album is pure Pieranunzi, however, the presence of Fonnesbæk and Ulysses Owens, Jr. does add a unique flavour giving this recording something special. Thomas Fonnesbæk, in my opinion, is one of the most lyrical bass players on the European scene and when you add this to the inherent lyricism in Pieranuzi’s playing listeners are in for a treat. When speaking about the addition of drummer Ulysses Owens, Jr. Brorsen wrote in his liner notes “Ulysses belongs to a great new generation of drummers who play on a level of energy and technical proficiency rarely found outside the United States and which isn’t always compatible with European musical norms. But this doesn’t apply to Ulysses Owens, Jr., whose incredible sensitivity and attentiveness allow him to fit into the European context.” I’m not sure I would agree 100% with this, many US drummers fit the bill however Brorsen is correct when he speaks about the sensitivity of Owens Jr’s playing and this can certainly be heard on this recording.

I enjoyed the four tracks titled “Free Visions” (1 to 4) These tracks are somewhat different to the other material presented on the album, they’re somewhat less structured and come with a uniquely Nordic flavour commonly heard in Fonnesbæk playing. Alt Kan Ske is a medium up swinger featuring well-crafted solo’s from both Pieranunzi and Fonnesbæk and the obligatory trading of eights with Owens, Jr. While the structure of this track may be standard the performances are anything but.

Dreams and the morning is a delicate jazz waltz giving Fonnesbæk room to display an amazing sense of melody before handing the reins to Pieranunzi for an Evansesque solo. The album concludes with “One for Ulysses”, a hard-swinging nod to the American tradition. While this track may not be what a Pieranunzi fan would expect to find on one of his albums it forms a perfect closing for an album where three divergent backgrounds come together to form something unique.

For Pieranunzi fans this album is a must and indeed I would go so far as saying this album should be in the collection of any jazz lover. Highly recommended.