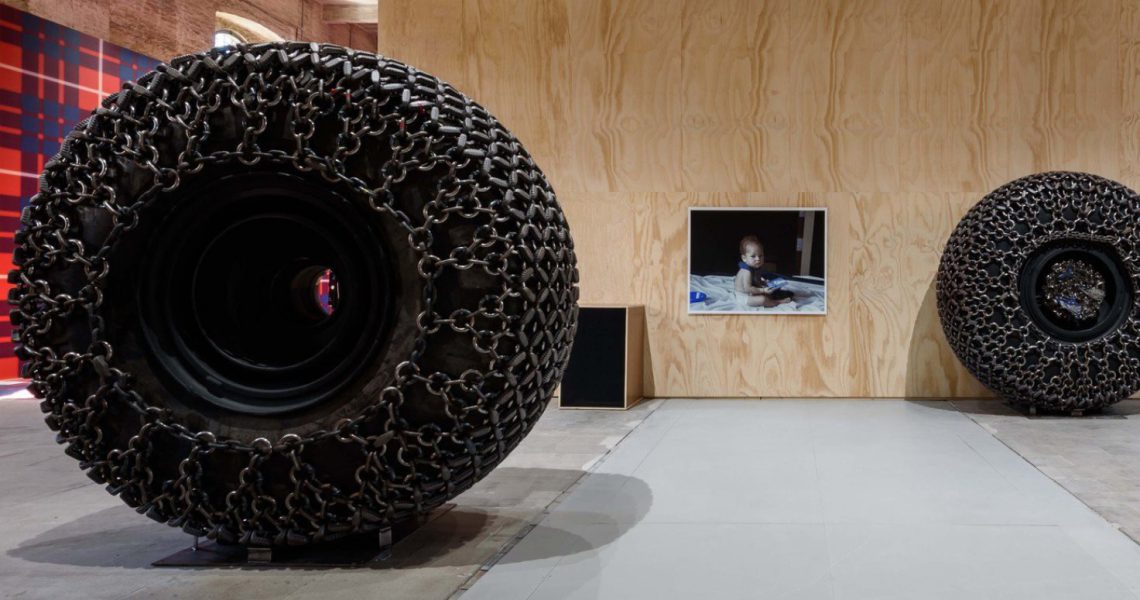 Arthur Jafa is the winner of the prestigious Golden Lion award at the 58th Venice Art Biennale – Born in Tupelo, Mississippi (in 1960) and now based in Los Angeles, he is an artist best known initially as a filmmaker and cinematographer profoundly inspired by Black American culture and its music, particularly jazz and its most significant artists, like Miles Davis and John Coltrane.

In a recent conversation with the Swiss curator, and art critic Hans Ulrich Obrist, Jafa spoke of Science Fiction and the film 2001: A Space Odyssey by Stanley Kubrick, as a tremendous initial influence on him, as a child, which led to as he says “then five or six years later, I discovered Miles Davis. I always felt that there was something very similar in the emotional tenor of his work and the emotional tenor of a film like 2001, which achieves an effect that I’m always trying to achieve, which is something that’s both voluptuous and austere at the same time.”

Jafa has gained much attention due to his eight-minute video, “Love is the Message, the Message is Death,” named partly after the 1973 proto-disco anthem “Love is the Message” by MFSB, as a found-footage collage stringing together photographic, film and video images of black Americans across the past century till now, yet especially sparked by the phenomenon of spontaneous mobile (cell) phone documentary of police abuse against young African-Americans while using Kanye West’s haunting gospel-pop song “Ultralight Beam” for the main soundtrack.

The artist and filmmaker John Akomfrah even compares “Love is the Message, The Message is Death” to Coltrane. “In the background of Kanye West’s remarkable “Ultralight Beam,” says Akomfrah, “one of the truly great songs of recent years and the one you can’t hear without thinking about the aching lyricism of John Coltrane’s A Love Supreme album, especially the opening track, “Acknowledgement.” “Deliver us serenity,” Kanye sings, “Deliver us peace.”

A central goal for Jafa has been to create “Black cinema with the power, beauty, and alienation of Black music.” As Coltrane is an inspiration of his too, Tina Campt writes, “Like Coltrane’s brilliant compositions, and performances, the films require us to focus our attention not on the notes that comprise them, but on the tonality of how they are rendered. We must linger on the tonality of the images and their capacity to capture black bodies in a state somewhere between stillness, movement and motion. They capture the visual frequency of Black life as flow.” 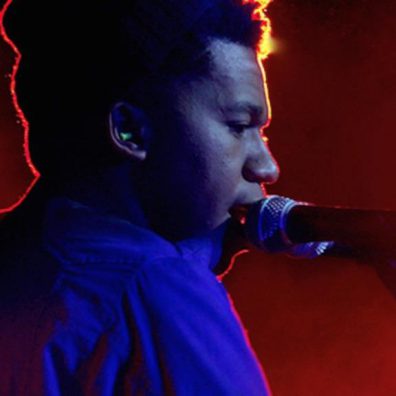 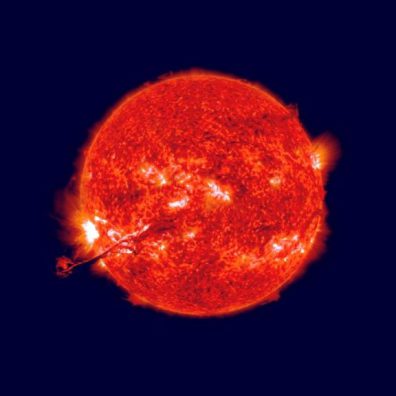 Jafa’s work is also strongly influenced by the images of this region captured by the vagabond Danish amateur photographer Jacob Holdt in his book “American Pictures” which were taken from the early to mid ‘70s across America’s Deep South, but particularly the Delta Region of Mississippi, showing the extreme poverty there more openly and honestly than any American publication or documentary films did, or have been done only for marginal audiences. Thus, it resonated deeply with Jafa when he first came across the book, since he had grown up there.

So since the 1980s, Jafa has collected images as a personal archive of his interests, known as the Picture Books, and in these, there are archival photos depicting brutalities against Blacks across American history juxtaposed with jazz musicians in performance, in motion and celebrating life. Hans Ulrich Obrist has described the Picture Books in this way: “From the violent atrocities committed against Black people to the expressivity embedded within jazz music, Jafa speaks of a Blackness that is both ‘relentless and fragile, vulnerable and invincible, coy and expressive.’”

As a musical style that was born in New Orleans in the early twentieth century, the roots of jazz, however, are found in the musical traditions of Europe and Africa, and so jazz is a symbol for the “transposition of Black narratives across North American, African and European contexts,” writes Hans Ulrich Obrist. From jazz onto funk, hip-hop, soul and rhythm and blues, it is all of the Black music that serves as not only a soundtrack but an invocation for Jafa’s artistic projects.

At the 58th Venice Art Biennale on this year’s theme “May You Live In Interesting Times,” curated by Ralph Rugoff, Jafa shows his newest found-footage sequence “The White Album” at Giardini, and in Arsenale he has three huge sculptures “Big Wheels” beside a single photo/sound installation with two block speakers, “Little Buddha.” “The White Album” is a stunning found-footage montage of breaking news clips, home and music videos of both Black and White American culture mashed up as a slam pit of words and images like a ping-pong match of pathetic, mindless and appalling behavior: horror, idiocy, atrocity channelled in a way that achieves sublimity.

“Big Wheels” are three big-ass black tires from Monster-trucks wrapped in chains, or enchained set on the floor or suspended above the ground, they are going nowhere. The chrome rims have blue headbands wrapped into them—it’s Blue of the Crips from South LA. “Little Buddha” is a photo of a baby boy sitting on a bed (Jafa’s son at two-years-old) beside two massive speakers playing at a low volume, Soul and Rhythm & Blues songs like “If You Don’t Know Me By Now,” by Harold Melvin & the Blue Notes, and other Oldies laments. This message is of love gone sour or in all its complications. Meanwhile, Race relations is a harsher tale, barely showing a chance of recovery in these times, and Black music including jazz has been the cool counterpunch to this madness or in what we can call our constant human folly.