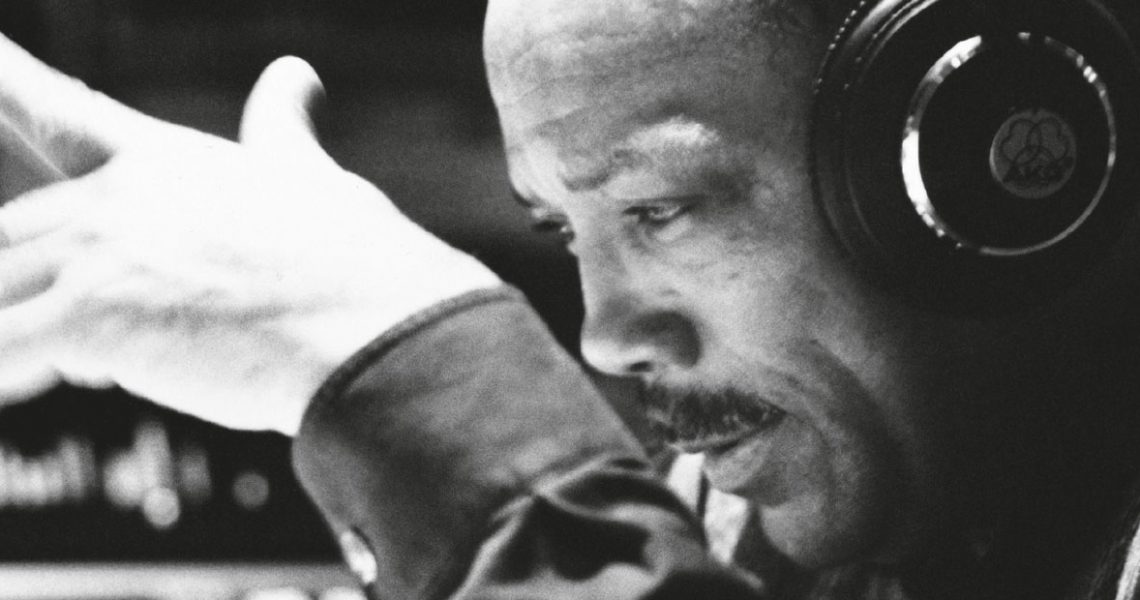 Qwest TV, says Ackbaraly, will also be producing its own content. His expertise in running the New Jazz & World Music department of Mezzo TV stands the channel in good stead to produce high-tech, cutting-edge material, which will focus on new and exciting developments within the global pantheon of jazz.

In the 1980s, Quincy Jones created his own record label, Qwest Records, before co-founding Qwest Broadcasting, a media broadcasting company in the United States. Reza Ackbaraly met Quincy Jones in 2014 and it was during this meeting that plans for Qwest TV were laid. Qwest TV was officially introduced at the 51st Montreux Jazz Festival on July 2017. Jones stated:

“I believe that a hundred years from now, when people look back at the 20th century, they will view Bird, Miles and Dizzy, as our Mozart, Bach, Chopin and Tchaikovsky, and it is my hope that Qwest TV will serve to carry forth and build on the great legacy that is jazz for many generations to come.” 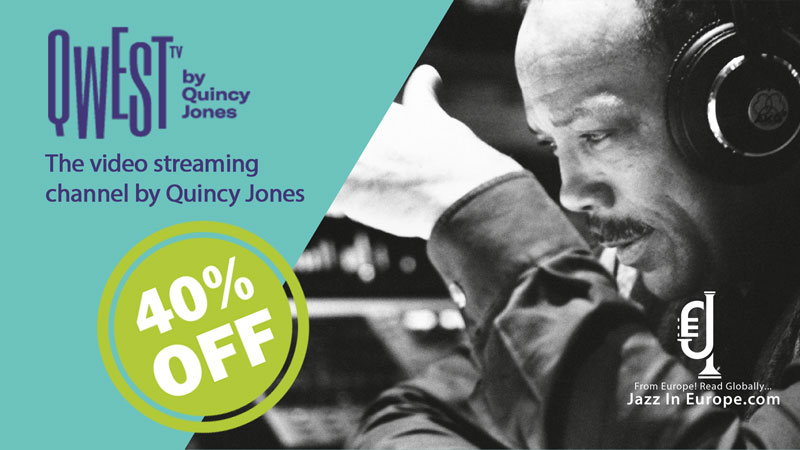 Qwest TV offers subscribers two subscription packages, Qwest TV Monthly and Qwest TV Yearly. No matter what package you choose, using the Jazz In Europe promo code, subscribers can enjoy Qwest TV for only €5.99 per month instead of the normal €9.99.