The Czech pianist and composer Beata Hlavenková has even created a word to describe compositions of hers for an upcoming release in October 2019. Her album titled “Sně” does not have any meaning in Czech, but it is a special letter sequence in Czech words like “básně” (poems), “písně” (songs), “sněží” (snowing), or “snění” (dreaming). These words also help to describe her own music, whether as instrumentals or with lyrics, especially in her solo performances as the music is poetic and dreamy.

Ten years ago, Beata was leading a solid gold jazz quartet featuring trumpeter Ingrid Jensen, Jon Wikan on drums and Michal Baranski on double-bass. In 2009, her debut album as a leader, “Joy for Joel” was recorded in New York and featured beside Jensen, Rich Perry on saxophone, Matt Clohesy on bass, and pedal-steel guitarist Dave Easley, with the Czech rock-pop vocalist Lenka Dusilová.

With this one, she established herself as a first-rate yet still young and rising jazz player on the Czech and the New York scene, since she had top New York-based American, Canadian and Australian players in her group. It is a hip and modern sound mostly of songs composed by Beata, assuring that she awaited a bright future in jazz as the quartet was essentially a culmination of her studies for a master’s degree in composition, jazz composition and arrangement from the University of Massachusetts in Amherst, in 2004; however, her follow-up to “Joy for Joel” was a sharp departure from that jazz.

“Theodoros” (2013) is a moving solo piano effort, contemporary classical in genre, drawing back from her previous studies in classical music composition at the Janáček Conservatory in Ostrava, the Czech Republic, followed by her initial studies in jazz piano at the Ježek Conservatory in Prague. Meanwhile, at Amherst, she had also studied under Salvatore Macchia, a composer of contemporary classical music, so the direction she takes in “Theodoros” is not altogether an unreasonable move. Most of all, it reveals her exceptional even astounding virtuosity, an intense and high-speed finesse on piano.

Beata explains that “Theodoros” is finally her own language (not constrained by musical genres). “It is everything that I studied,” she says and she admits that already with her last jazz group (which was a piano jazz trio), she was not playing only jazz. “It’s always been necessary for me to make detours,” she says, due to her influences from not only jazz but classical, impressionism (Debussy and Ravel), and 20th century music in general and contemporary indie/alt-pop like Sufjan Stevens, Bon Iver etc. She admits that most recently she is influenced by simply learning the craft or quest of songwriting (itself). 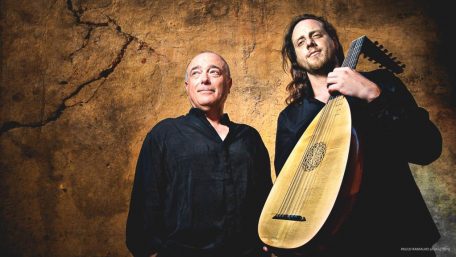 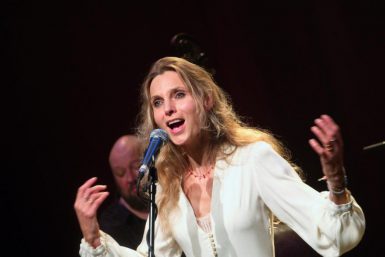 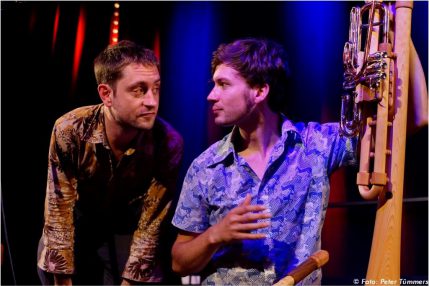 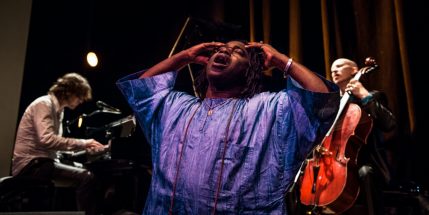 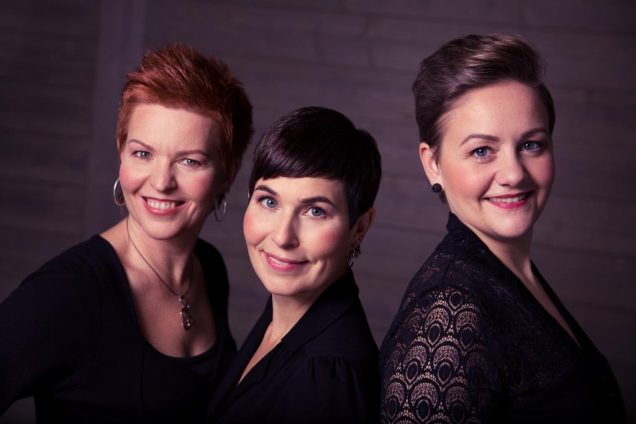 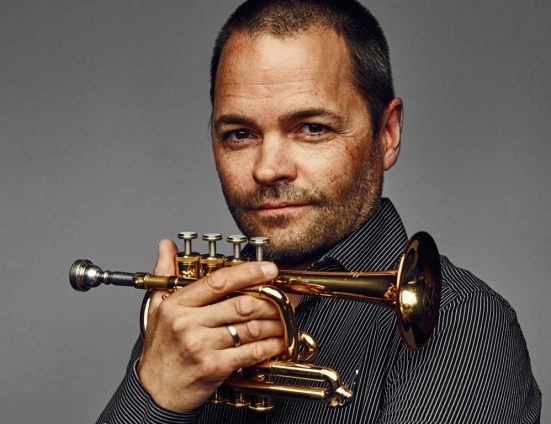 “I finally understood that the simplicity of a song is really difficult to write,” she says, and this intrigues her to constantly explore new forms in her compositions with collaborators or as a soloist.

Her next recording “Scintilla” (2015) invited previous collaborators including Ingrid Jensen on trumpet and Jon Wikan (this time as recording engineer for the track with Ingrid), but with additional classical and modern classical players including cellist Jiří Bárta, Evam Ziporyn who is a co-founder of Bang on a Can, and vocalists Julie Dahle Aagård and Justin Lavash. Beata sings on this recording too, and if there is any term to describe this and her most current music, she calls it “Chanson Indie Jazz.”

Beata (pronounced in three syllables with the “B” as in “bed”-“A” is in “aha”-“TA” as in “Nikita”) Hlavenková will be opening the ambitious cross-genre Dobršská brána International Music Festival, in South Bohemia, in mid-August 2019. The Dobrš Gate Festival will also feature a premier jazz experimenter, the Norwegian trumpeter Arve Hendriksen with Trio Mediaeval, a vocal trio from Oslo, who records on ECM, and their recording as a quartet with Hendriksen “Rímur” (2017) is on ECM.

Other acclaimed musicians at the festival include Karin Nakagawa, from Japan, performing traditional Japanese folk with a jazz-influenced improvisation on her 25-string koto, and Trio Reijseger Fraanje Sylla, who is Ernst Reijseger on cello, and Harmen Fraanje on piano (both from Holland), with Mola Sylla from Senegal on vocals, mbira (thumb piano) and xalam (West African traditional string instrument). This eclectic trio combines jazz, African songs and classical music, and they have done soundtrack music to films by Werner Herzog, including his most recent feature “Salt and Fire.”