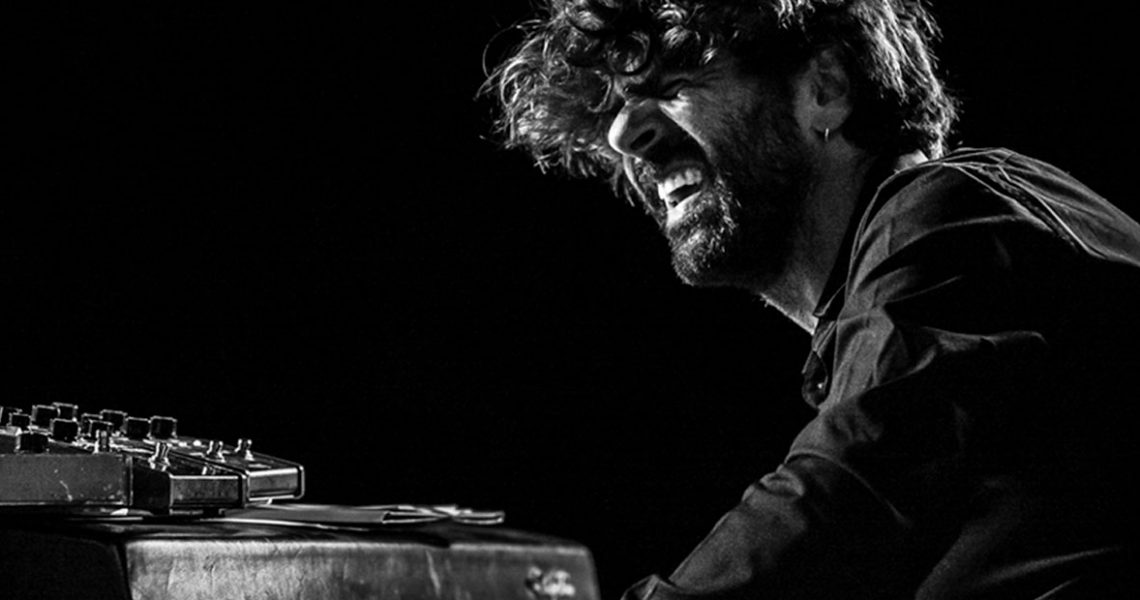 Among the most iconic photographs of the 20th century capturing both the essence of the modern era and the rise of jazz in Europe is one of Miles Davis holding his trumpet with an attached huge silencer up into the ear of Jeanne Moreau, as she looks back with a suggestive smile at her new friend and lover.

This was taken during the recording of the soundtrack to the French film “Ascenseur pour l’échafaud” (Lift to the Scaffold) by Louis Malle in December (4th and 5th) 1957, and since at least the 1940s the quest by artists to capture jazz musicians in photos whether staged or live in performance seems to show no sign of diminishing, despite that jazz is no longer the most popular music of the times.

The Jazz World Photo Competition, in its 6th edition 2019, recognizes such a tradition of documenting jazz musicians worldwide to help keep the culture going and prospering. Welcoming both professionals and amateurs with photographs on the themes of jazz, blues, world music, etc., the photos must have been taken exclusively during 2018. Each contestant submitted only one photo into the competition.

The winners for this year’s competition with its main support from C. Bechstein were announced on March 23rd 2019 at the 21st Annual Jazzinec International Music Festival in Trutnov, Czech Republic.

Selected from among the 30 best finalists, First Prize went to Mariusz Buczma from Poland for his shot of Volosi, a high-energy Carpathian string quartet live at the International Music Festival Jazzinec; Second Prize went to Pablo Reyes from Chile for a shot of Estaban Estay, Jeff Parker and others live at the 5th Anniversary Jazz Corner in Santiago de Chile; and Third Prize went to Oleg Panov from the Ukraine for his shot of trumpeter Christian Scott Atunde Adjuah at Leopolis Jazz Fest, Lviv, Ukraine. 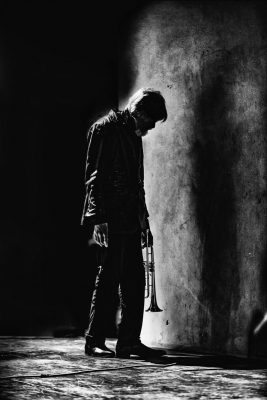 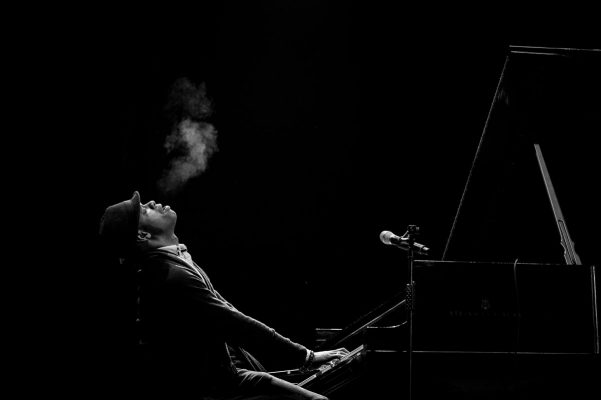 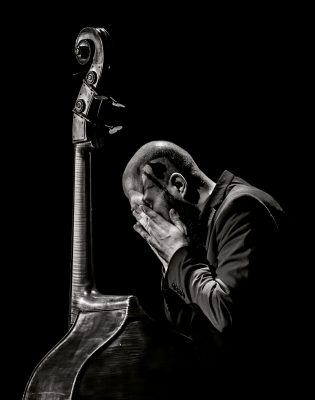 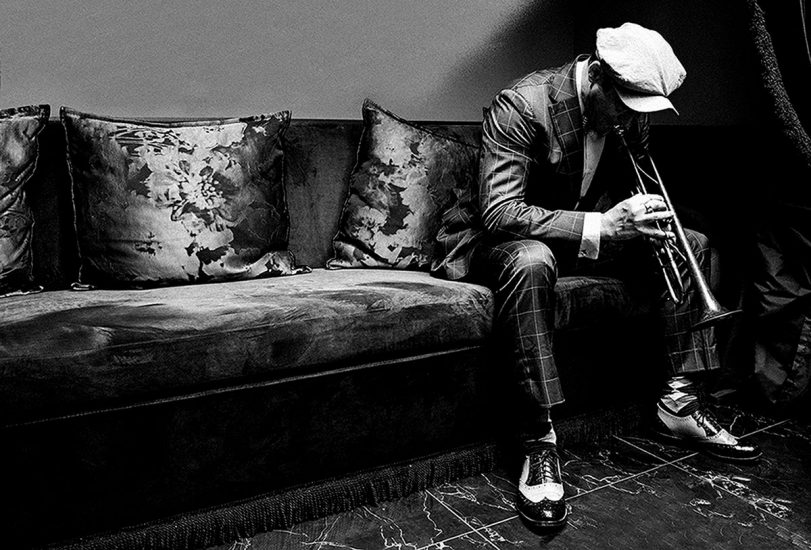 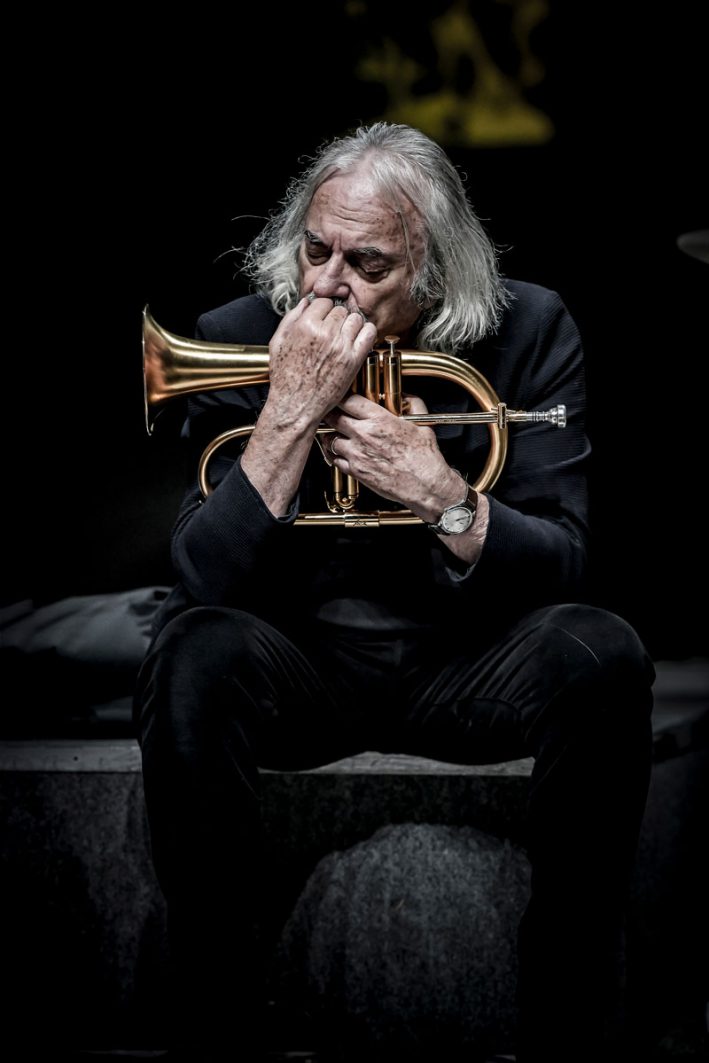 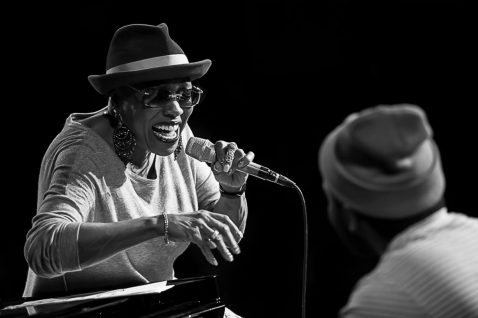 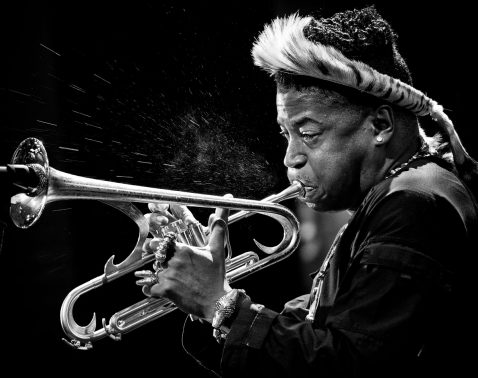 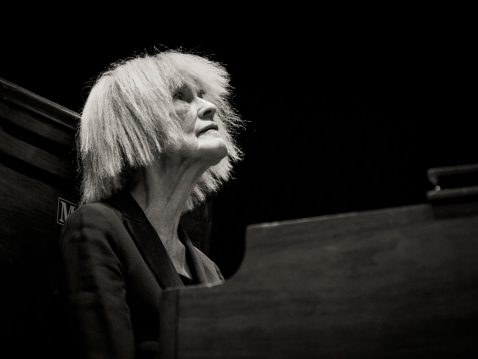 The jury includes the previous Jazz World Photography winner, so this year it means Didier Jallais, a dentist from France; the photographer and founder of the Facebook group of Jazz Photographers, Antonio Porcar Cano from Spain; Jiri Kucera, a Czech photographer who emigrated to Canada; Dan Barta, a Czech vocalist, musician and photographer; Jiri Turek, another Czech photographer; and the three Czech founders of the competition, Ivan Prokop and Patrick Marek, who are both professional photographers, along with Tomas Katschner, who is a musician, producer and the organizer of Jazzinec.

It all began as an exhibition in 2013 titled Jazz World Photo, held as part of the Jazzinec Festival in Trutnov (north-eastern Bohemia). The first exhibit had 44 photos. Then in 2014, they had the idea to have a competition which would run from Jan. 1st to the 31st—putting out an open call on Facebook for the best jazz photos from around the world taken in the previous year. A jury would select the 30 best photos and exhibit them at the Jazzinec Festival. Besides this, they decided to produce a catalogue to print the 30 best, and the exhibit would continue on tour around the Czech Republic and to other countries.

There is no fee for entering the competition and so obviously interest grows significantly with each year. In the first year, they got 134 photos, promoting the competition only through Facebook. In 2019, 337 photos were submitted to the competition, according to one of the co-founders, Ivan Prokop.

“We didn’t know what we were getting into at the beginning. Where would we get the photos from? Who would even send us anything?” says Prokop. The winner of the first competition turned out to be a professional dentist from France, Didier Jallais, who also again won last year’s competition for 2018.

Among the founders, Ivan Prokop is the eldest and so he was also a member of the legendary Jazz Sekce (Jazz Section) in Czechoslovakia during the Communist era. The Jazz Section was official then went underground, meaning it initially formed with state approval but then continued despite the imprisonment of key figures who led the organization in promoting jazz and rock concerts, exhibits and publishing music journals in the 70s and 80s, until the Velvet Revolution ended Communism in 1989.

Prokop, who is now in his mid-60s, was active in the Jazz Sekce since 1975, helping the organization with their publications, exhibits and concerts as someone schooled in printing and graphics. “We met every week on Wednesday evenings, and we prepared our activities,” he says.

“We couldn’t get music from abroad so easily, but I got access more with them,” says Prokop, explaining why he had joined the Jazz Section in the first place, soon after leaving the army. “Then starting in the 80s, we started to have problems with the government, because many more people were getting involved and they started to get more political, more critical of the communist regime,” he says.

With such origins, it is appropriate that the Jazz World Photo Competition and Exhibit is open to music scenes (photographers and musicians) around the world, far beyond the borders of the Czech Republic.

Jazz World Photo has travelling exhibits keeping the last three years of winners visible in galleries, jazz festivals or concert and theatre venues. For instance, currently, JWP 2017 is being exhibited in Pribram, central Bohemia, at the Frantisek Drtikol Gallery this summer 2019. Drtikol, born in Pribram (in 1883) and later based in Prague was a mystic and an influential photographer for the avant-garde (best known for his nudes). Meanwhile, the staged, most artistic entries and winners in this year’s competition seem to unwittingly conjure up kindred spirits of the early modernists of photography, like Frantisek Drtikol.

More Information can be found at the World Jazz Photo Competition website.