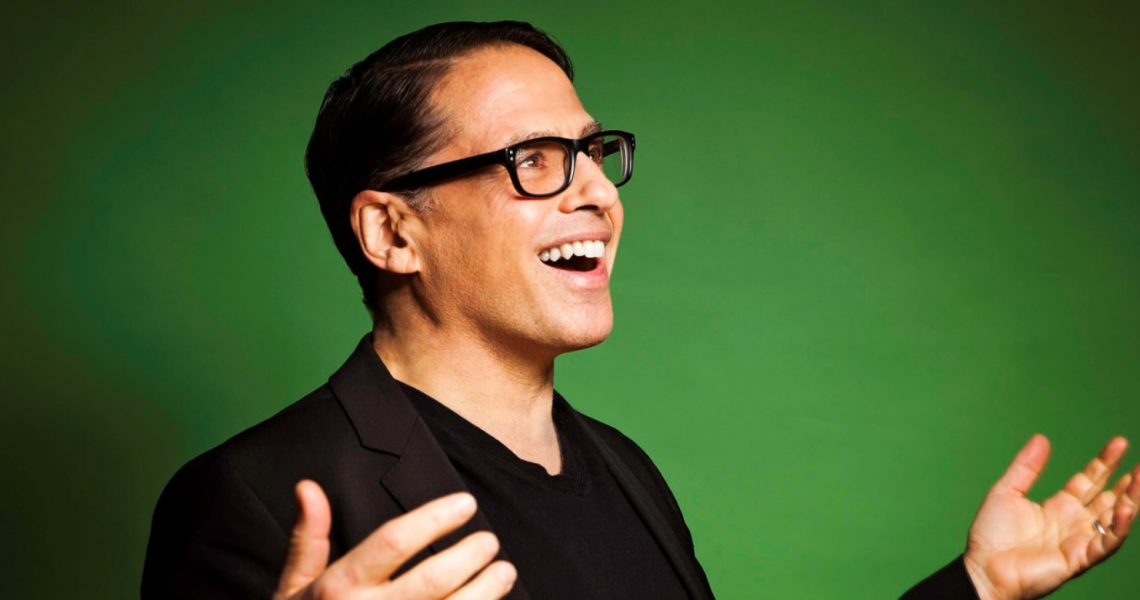 Canadian pianist Ron Davis marks the official European release of his latest album, UpfRONt, with an extended run of dates during the world’s largest arts event, the Edinburgh Festival Fringe with his octet, SymphRONica.

Davis, who studied with a piano teacher who learned directly from Oscar Peterson and who could trace his musical lineage through George Gershwin and back to Beethoven, formed SymphRONica to celebrate the idea of music without borders. The group comprises a jazz quartet and a string quartet playing arrangements where these two – on paper – disparate line-ups effortlessly coalesce.

“I wanted to play music that isn’t afraid to incorporate groove, rock, world or classical influences while staying true to its jazz roots,” he says. “We’ve proved we can do that – I hope – with the previous two SymphRONica albums, so with UpfRONt the idea was to preserve the SymphRONica sound but shine a new light on it and inject new energy into it. UpfRONt is my twelfth recording overall and as with all my records, I didn’t want to repeat anything I’d done before.”

To facilitate a different approach Davis decided to, for the first time, hand over the production to an outside pair of ears and brought in the prominent Canadian bassist and multiple JUNO award-winner Mike Downes as bass player-producer. 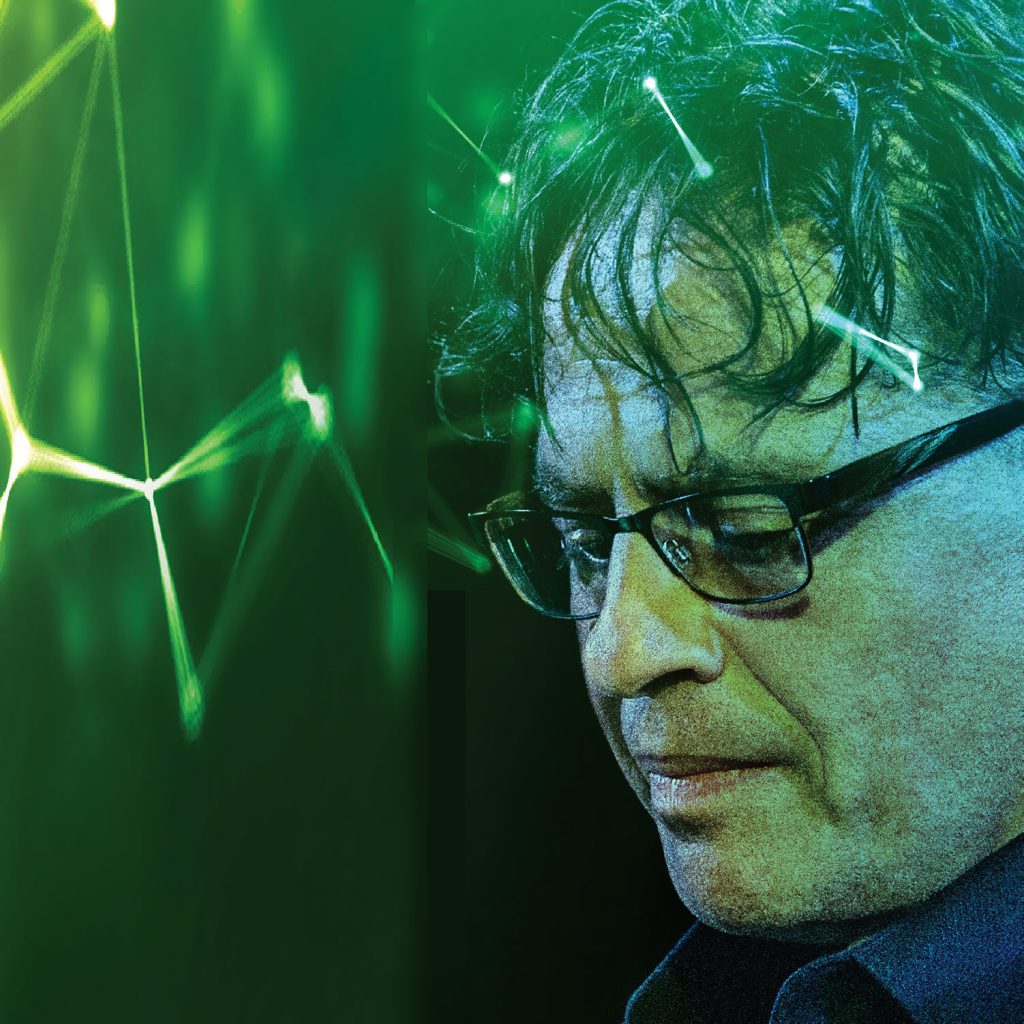 “Mike is one of the world’s great bass players – Pat Metheny is on record as saying that Mike is one of his favourites – and he’s also an amazing composer, arranger and all-round musician,” says Davis. “The sound you hear on UpfRONt is the sound shaped by a master jazz player and musical mind. We had a dozen terrific tunes and arrangements ready to go, then Mike came in took them to stratospheric levels. I had to twist his arm a bit to record “Popeye”. At first he thought it wasn’t serious enough. But as you’ll hear on the record, he came around to the idea and we turned it into a most serious jazz barnburner.”

For his Edinburgh concerts Davis will be flying in with his long-established guitarist and musical director, Kevin Barrett, and picking up local string players and a rhythm section featuring one of Scotland’s most prominent young drummers, Stephen Henderson, who works with the award-winning pianist Fergus McCreadie’s trio as well as the acclaimed groups Mezcla and Square One.

“This will be our fourth visit to the Fringe and we’ve established a good rapport with a pool of string players there,” says Davis. “The people we work with totally get the idea that they might be playing a Hungarian dance number followed by a reworked jazz standard followed by a bourrée, followed by Popeye, and they’re up for that. We’re also really looking forward to working with Stephen, who is a fabulous drummer with a great sense of dynamics and will bring his own energy to the music.”